According to the official Twitter account for Shueisha‘s Weekly Shonen Jump magazine, the manga will go on hiatus, beginning with the magazine’s 29th issue on June 21 due to mangaka Akutami’s poor health.

A message about Jujutsu Kaisen from its mangaka, Gege Akutami. https://t.co/aUi8Y6GeDS pic.twitter.com/Mnq2F6sFAs

A statement from the Weekly Shonen Jump No. 29 says that the series is expected to pick back up in a month. A new chapter of the manga will still appear on June 14. 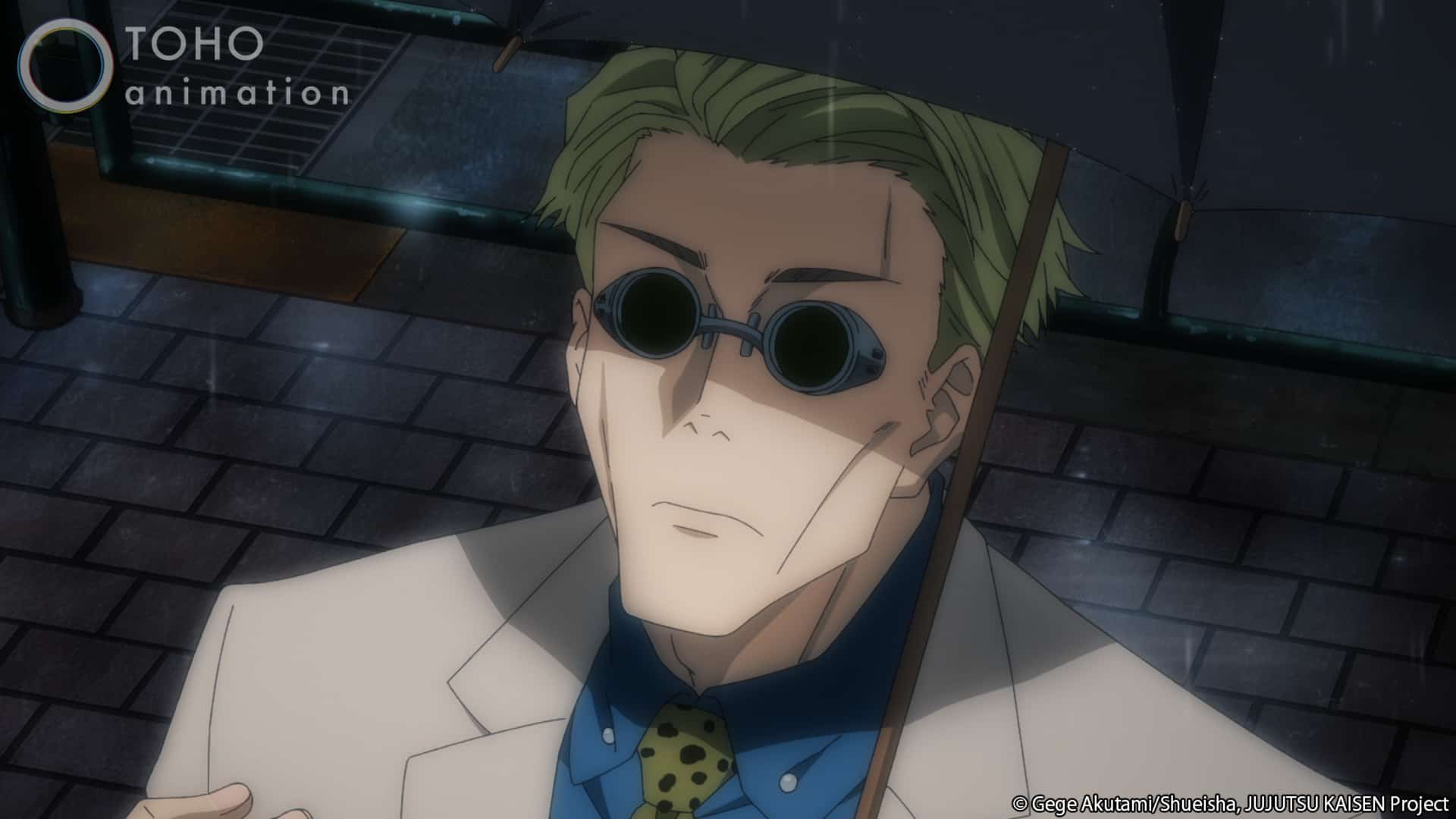 In the author’s statement, he said that the manga’s hiatus will last for “around a month.” He also noted that his condition was not serious and that he was still mentally healthy. While the cause of the manga creator’s ailment is unclear, the automated English translation of the Japanese Shonen Jump tweet cited “poor physical condition.”

This one-month hiatus might not come as a surprise to fans of the series, as the latest chapter of the manga ran with unfinished panels, signaling a cause for concern that has now unraveled. A statement from Shonen Jump read, “We wish Gege Akutami a restful time off and look forward to the next chapter”. 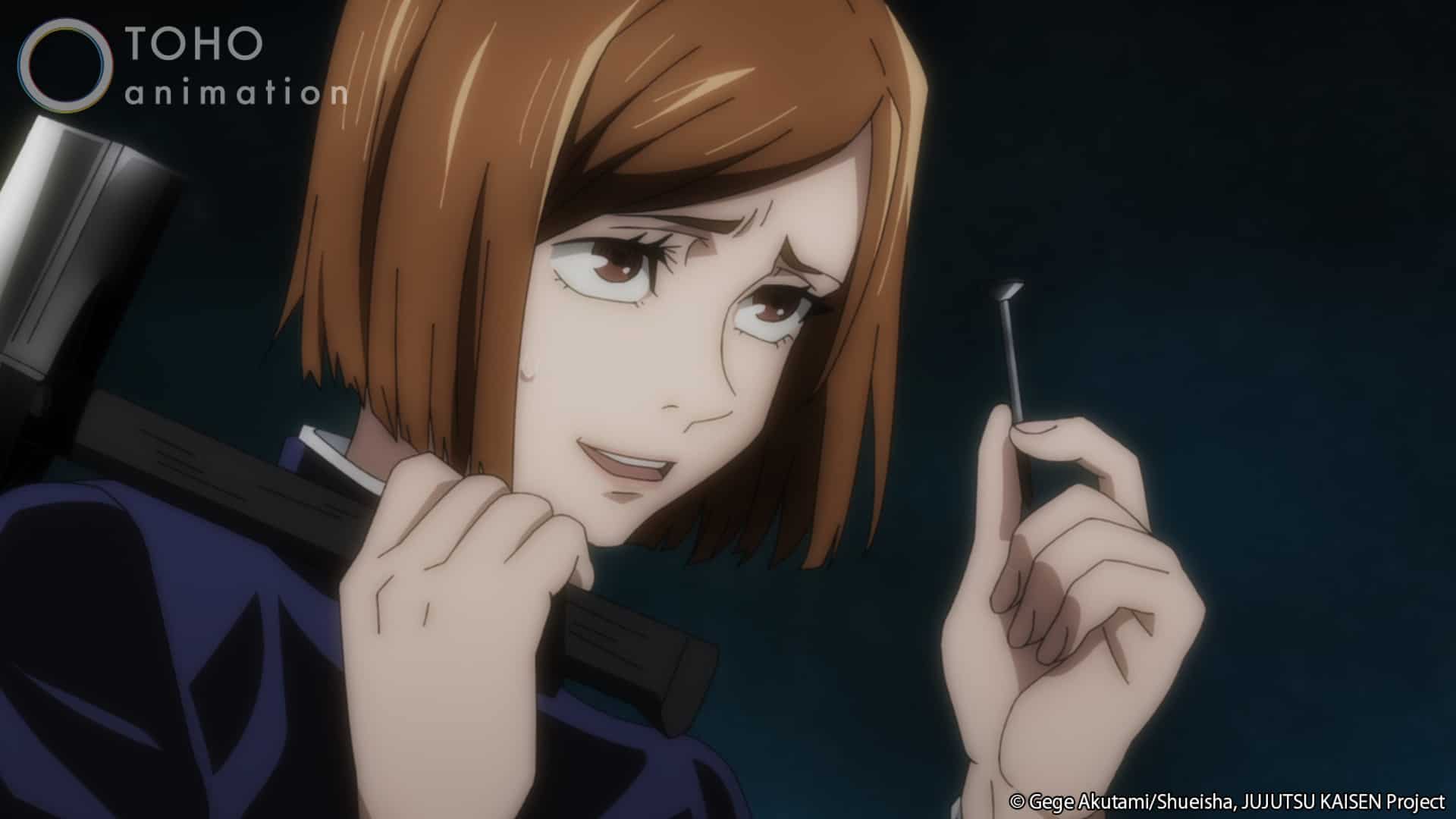 The fast-selling manga is being published in English by Viz Media and it describes the series as thus:

In a world where demons feed on unsuspecting humans, fragments of the legendary and feared demon Ryoma Sukuna were lost and scattered about. Should any demon consume Sukuna’s body parts, the power they gain could destroy the world as we know it. Fortunately, there exists a mysterious school of Jujutsu Sorcerers who exist to protect the precarious existence of the living from the supernatural! Yuji Itadori is high schooler who spends his days visiting his bedridden grandfather. Although he looks like your average teenager, his immense physical strength is something to behold! Every sports club wants him to join, but Itadori would rather hang out with the school outcasts in the Occult Club. One day, the club manages to get their hands on a sealed cursed object, but little do they know the terror they’ll unleash when they break the seal.

Gege Akutami launched the manga in Shueisha‘s Weekly Shonen Jump magazine in 2018. It has inspired a very well-received anime series in 2020 and is now inspiring an anime film titled Gekijō-ban Jujutsu Kaisen 0 (Jujutsu Kaisen 0 the Movie) which serves as a prequel to the anime series and is expected to premiere in winter. 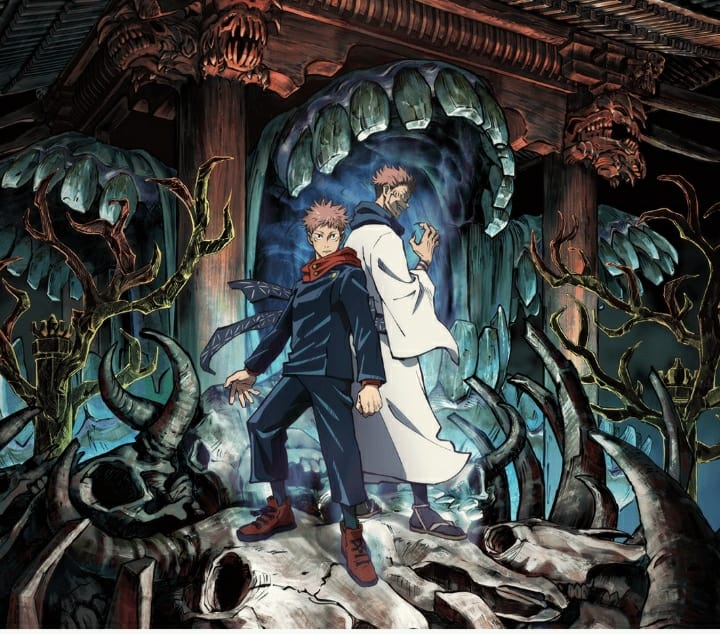 Are you a fan of the manga, anime, or both? Follow us on Discord and Facebook for updates!