Since the release of the first season, Jujutsu Kaisen has been coordinating lots of collaborations, particularly in the fashion line. It has now announced new collaborations with Japanese confectionary, Lotte, and the fashion brand, Dolce & Gabbana. 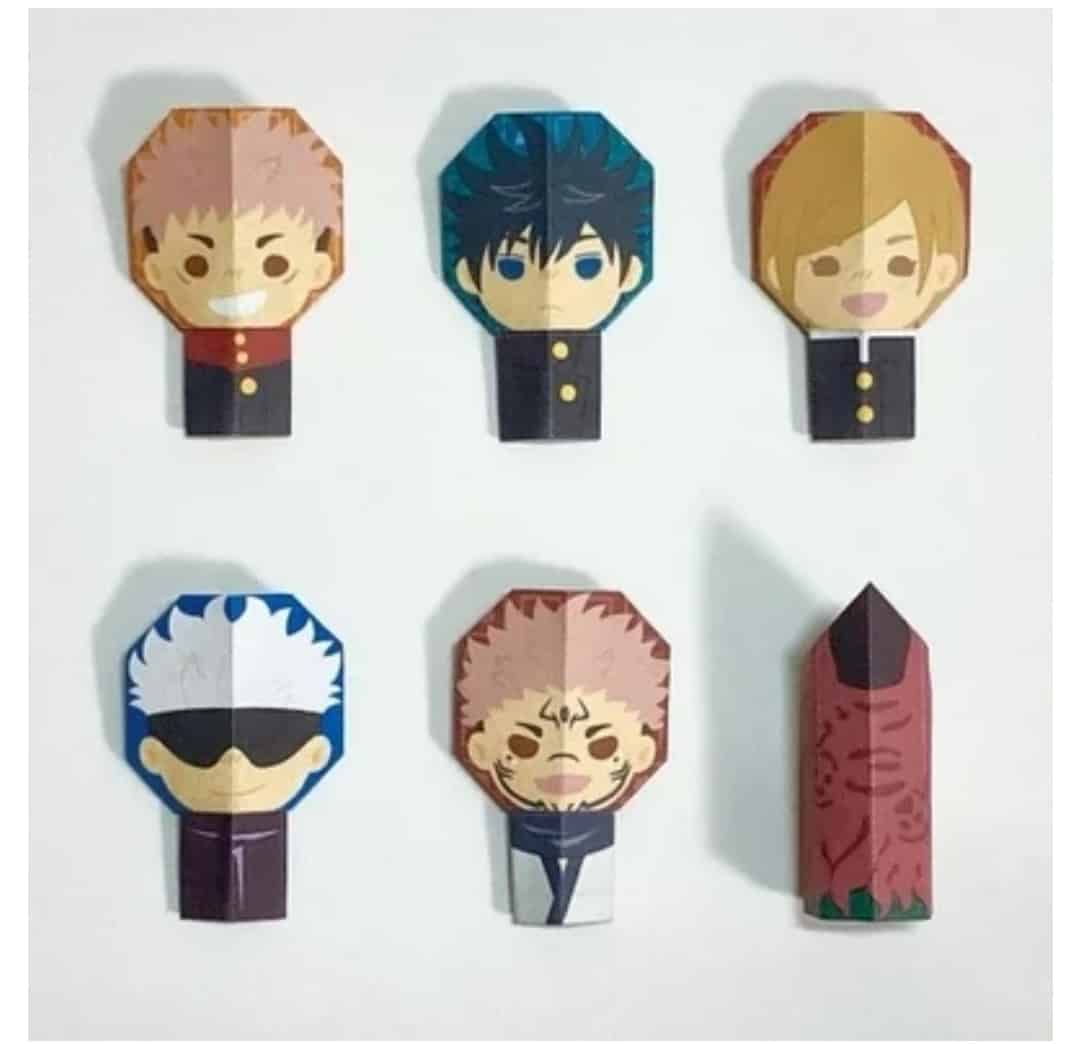 The packaging for the chewing gum will feature illustrations of Yuji Itadori and other characters from the series, and the wrapping paper for each individual gum can be folded into a special origami. The gum packaging comes in a total of 18 variations, with six different types of wrapping paper. 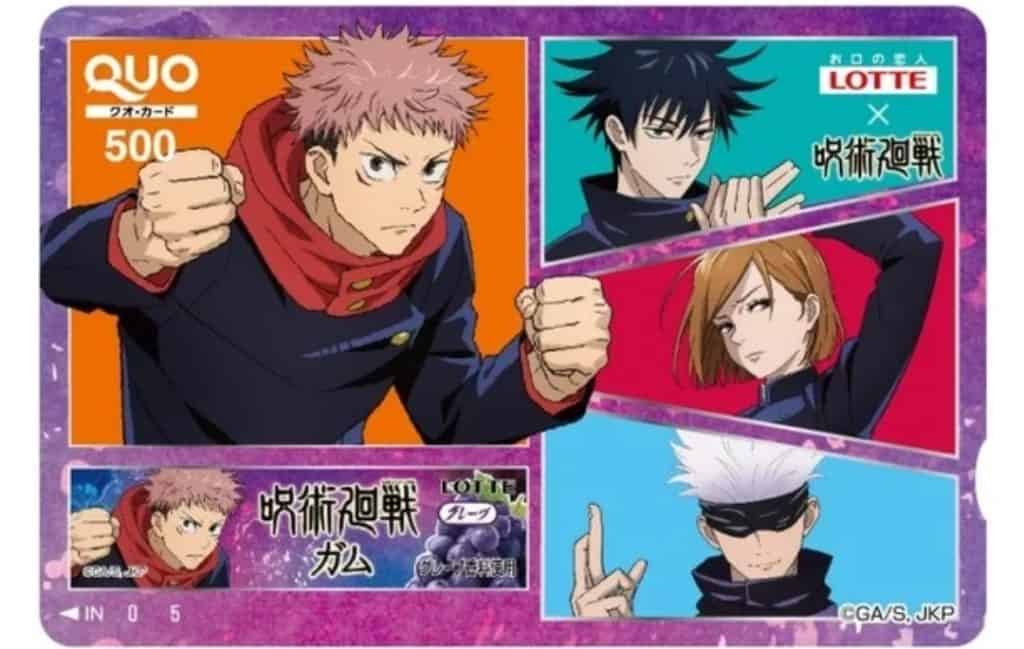 There have been several instances where anime has dipped its toes into the world of luxury branding. Studio Ghibli has partnered with the Spanish brand Lowe on handbags. Gucci has dabbled with Doraemon while Coach has before done a Naruto collection with help from Michael B. Jordan. And now, it seems it’s time for Dolce & Gabbana to join the list of brands that are down to combine luxury with anime’s top titles.

The Jujutsu Kaisen television anime premiered in October 2020, and it had 24 episodes. Crunchyroll streamed the anime. The Jujutsu Kaisen 0 film sold a total of 9.5 million tickets and has earned a total of 13.32 billion yen (approximately US$108.54 million) since it opened in Japan on December 24 last year.

Tell us your thoughts on these product collabs!

Advertise with us
159
likes / shares
FacebookTwitter