Recently, the creators at MAPPA unveiled a new trailer for the upcoming Jujutsu Kaisen 0 movie. 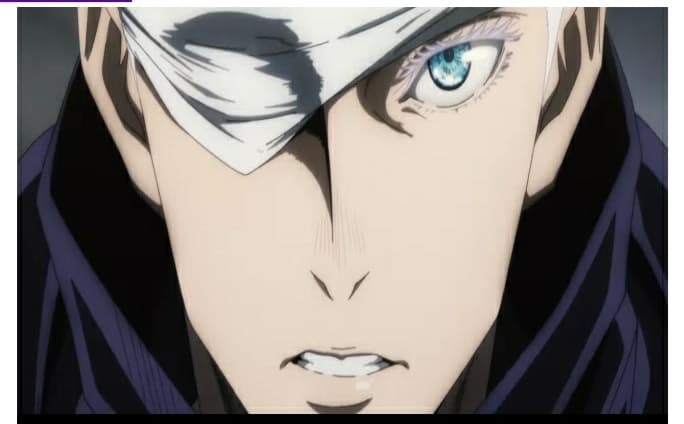 The upcoming film just unveiled its first full-length trailer, which kicked off with the greatest sorcerer Gojo facing his greatest enemy (and former friend), Getou Suguru.

The recently unveiled trailer gives fans a brief preview of the movie’s opening theme song, “Itto”, by King Gnu. The song fits right in with the series’ other music tracks and is great for underscoring all of the cursed action that happens throughout the second half of the trailer.

Jujutsu Kaisen 0 takes place before the events of the original manga and follows a character named Yuta. Yuta’s childhood best friend Rika is killed in a car accident and her cursed spirit haunts him wherever he goes.

But once he arrives at the Jujutsu Academy, fan-favorite characters like Gojo help teach him why her spirit appears and what he can do about it.

In the main series, the story revolves around Itadori Yuuji, and his complicated quest with a powerful curse named Ryomen Sukuna.

After the success of its first season, Jujutsu Kaisen is one of the most popular anime series at the moment and fans can’t wait to see more of this supernatural world involving terrific characters such as Gojo, Itadori, and Megumi.

The whole anime community is waiting patiently for Jujutsu Kaisen to come back for a second season. Sadly, there is no release date for “Season 2” yet, however, we have this movie to look forward to.

For more anime news and to join a community of fellow anime lovers, connect with us on Discord, Facebook, and Twitter!