After the amazing first season of Jujutsu Kaisen came to an end, fans were immediately hit with the news that the franchise will be debuting its first movie this winter. The anime about Yuuji Itadori and his world of curses was well received, leading to heightened expectations for this anime film.

A Jujutsu Kaisen fan event held in Saitama, Japan called “Juju Fes 2021” has now announced that Gekijō-ban Jujutsu Kaisen 0 (Jujutsu Kaisen 0 the Movie) will open on December 24. The event also debuted a teaser visual which shows the premiere date at the bottom. 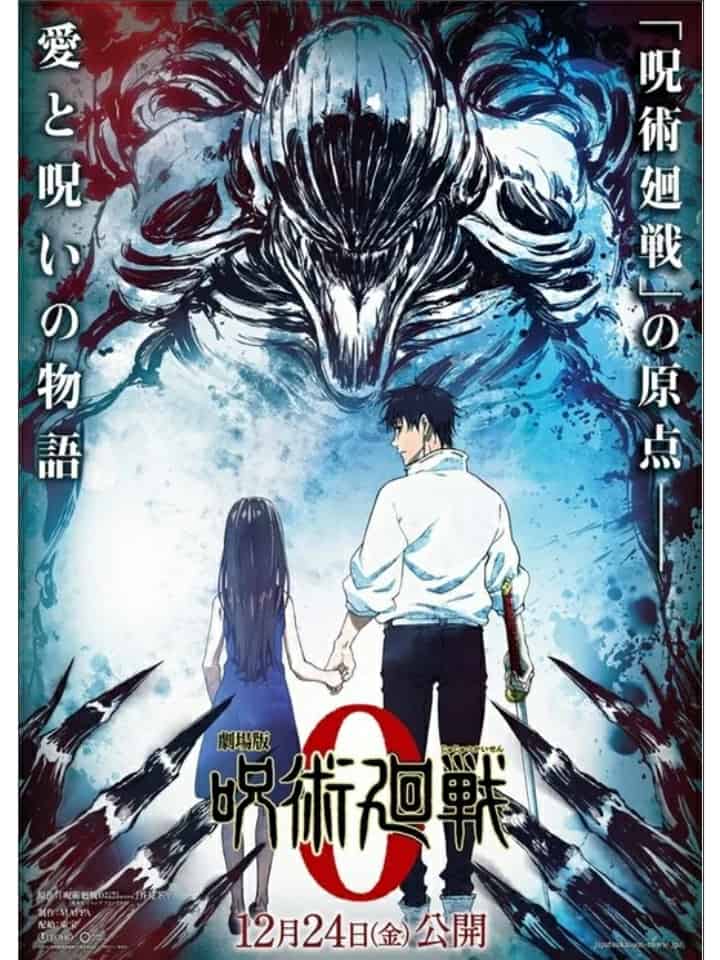 Being the prequel, this movie is not focused on Yuuji Itadori (Sukuna’s inheritor). Instead, this prequel will tell the tale of Yuta Okkotsu and the curse that haunts him mercilessly. The prequel is described thus:

Yuta Okkotsu is a nervous high school student who is suffering from a serious problem — his childhood friend Rika has turned into a Curse and won’t leave him alone. Since Rika is no ordinary Curse, his plight is noticed by Satoru Gojo, a teacher at Jujutsu High, a school where fledgling exorcists learn how to combat Curses. Gojo convinces Yuta to enroll, but can he learn enough in time to confront the Curse that haunts him? 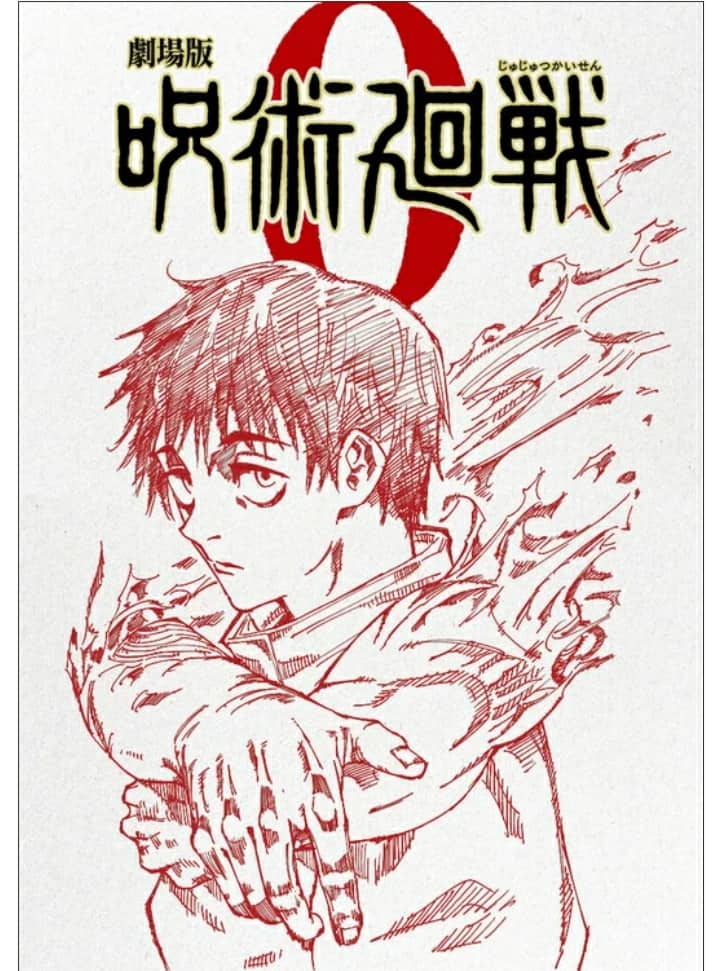 In other news, it has been revealed that Gege Akutami’s Jujutsu Kaisen manga is inspiring a role-playing game titled Jujutsu Kaisen: Phantom Parade for both iOS and Android devices from the developer, Sumzap. Some of the main characters have been confirmed as playable characters in the game and other characters will be announced soon.

Gege Akutami launched the main manga in Shueisha‘s Weekly Shonen Jump magazine in March 2018. It has since gone on to top several sales charts, selling millions of copies. 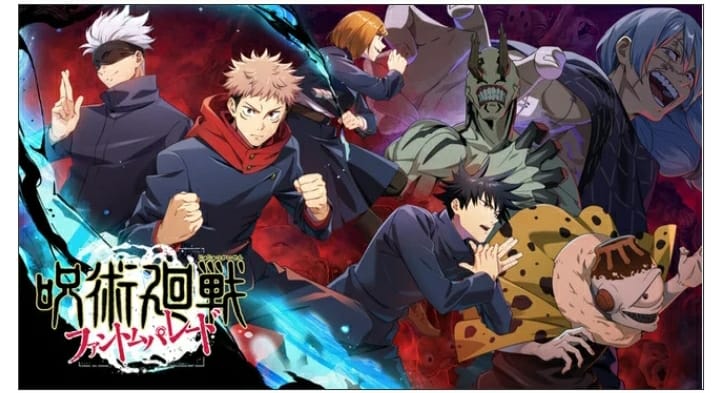 Are you an avid fan of this franchise? Tell us what you think on Discord and Facebook!

Advertise with us
365
likes / shares
FacebookTwitter