The first season of the marvelous Jujutsu Kaisen anime came to an end after it aired its 24th and final episode of the season, concluding what has turned out to be the most popular action series of the Fall and Winter anime seasons. A big announcement was also made that confirmed a movie in the works.

This new film will be serving a very important purpose for the anime’s future as it will go back in time and officially adapt the special prequel series, Jujutsu Kaisen 0. This new film, Jujutsu Kaisen 0 the Movie, is currently aiming for a Winter release in Japan (either the end of this year or the beginning months of 2022).

To go along with the announcement, a trailer and visual were also released. Akutami drew the visual of the character, Yuta Okkotsu, which is used as the anime film’s visual.

Yuta Okkotsu is a nervous high school student who is suffering from a serious problem—his childhood friend Rika has turned into a Curse and won’t leave him alone. Since Rika is no ordinary Curse, his plight is noticed by Satoru Gojo, a teacher at Jujutsu High, a school where fledgling exorcists learn how to combat Curses. Gojo convinces Yuta to enroll, but can he learn enough in time to confront the Curse that haunts him? 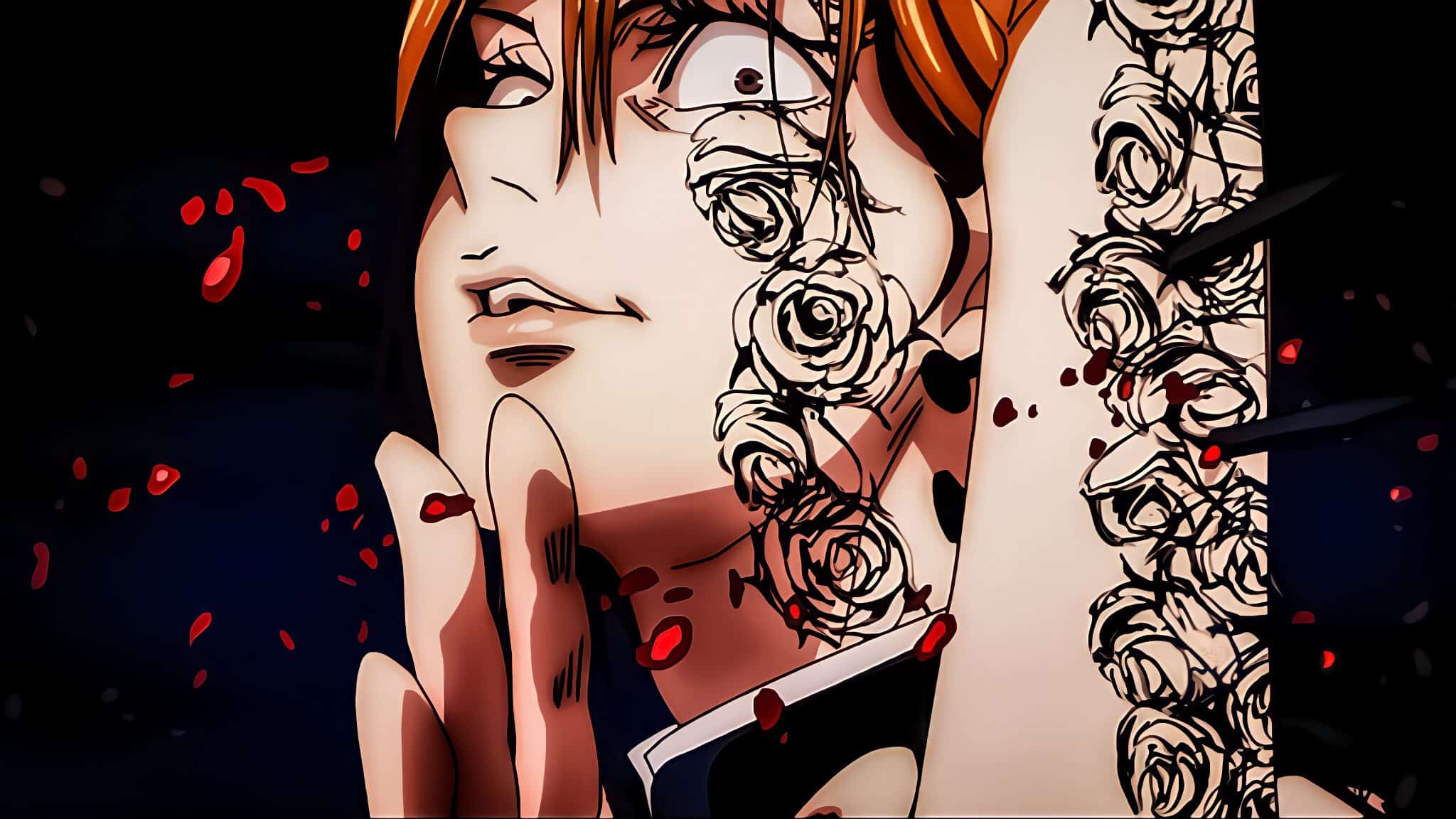 Premiere for “I’m Standing on a Million Lives: Season 2” Airs in July 2021

This prequel story has some very crucial elements needed to understand some of the plot elements and characters that will show up in a second full season of the anime. This series introduces the original main character, Yuta Okkotsu, who- like Yuji- is inflicted with a special-grade curse and has been marked for execution by Jujutsu society for his dangerous potential.

Akutami launched the main manga in Shueisha‘s Weekly Shonen Jump magazine in March 2018. The manga has 36 million copies in circulation, including print and digital copies.

Will you be among the first in line for this film?