Phantom of the Idol Anime Has Provided Us a Trailer!

This series will be broadcast as part of the Mainichi Broadcasting System / Tokyo Broadcasting System. It’ll be on the “Super Animeism” programming block on Fridays during the 25:50 time slot (actually on Saturday morning at 1:50 am JST) beginning on April 1, 2022.

It has been confirmed that the cast of the Mahjong Soul mobile game will reprise their roles for the TV anime, including:

Among the staff for the upcoming short-form TV anime are:

What You Should Know About the Game

The Chinese game company Cat Food Studio developed the online mahjong game and launched it in China in 2018. Yostar debuted it in Japan as a web browser game in April 2019. The game is also now available as an app on iOS and Android devices. The game is free-to-play, but players can update their avatar characters and accessories with random microtransactions. 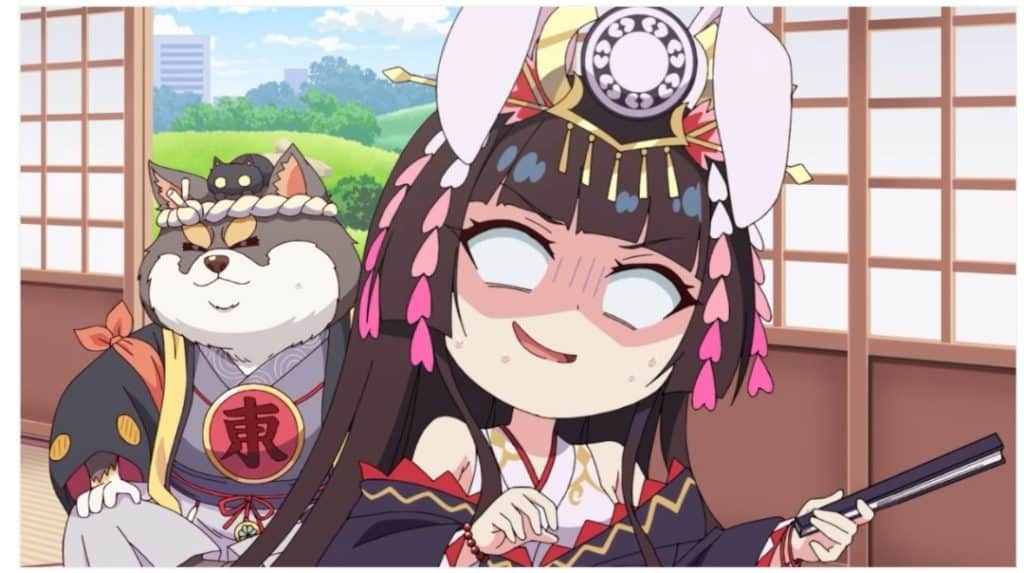 What are your thoughts on this upcoming series? Let us know if you will be watching it in the comment section.