The pop-up mall will be named “JOJO WORLD in YOKOHAMA” and it will be fully functional from March 5 to May 9. The attraction will also offer merchandise for the franchise. 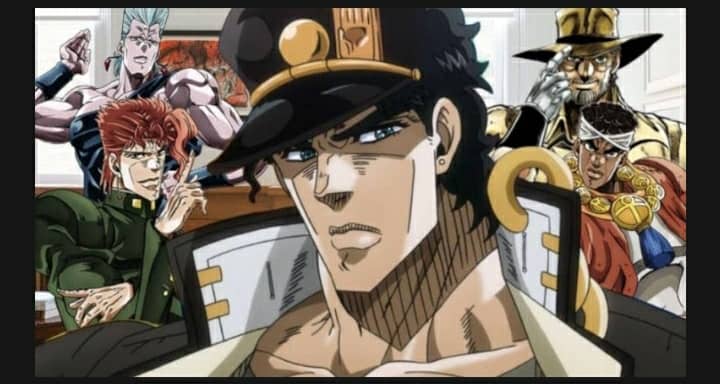 Some of the attractions that will be available at the pop-up mall are Memetaa! Ripple Roulette, Ancient Roman Chariot Death Match Ball Lottery, Let’s Go To The Manga Creator’s House, Passion Haizoku Tekisei Shindan Test, and Joe-Star One Part World Tour.

There will also be Mangaka no Uchi e Tabi ni Ikō (Let’s Go to the Manga Creator’s House) where players can engage in a conversation with Rohan Kishibe and “Passione Haizoku Team Tekisei Shindan Test” where players can determine if they are fit to join the Passione gang.

JoJo’s Bizarre Adventure is a fantasy adventure manga series written and illustrated by Hirohiko Araki.  The manga has been adapted into a four-season anime TV series that has been well received by fans.

Given how highly successful the manga and anime are, the pop-up mall in Yokohama is sure to fill up. The anime is produced by David Productions and the first season of the anime follows the first two parts of the manga which are Phantom Blood and Battle Tendency respectively. 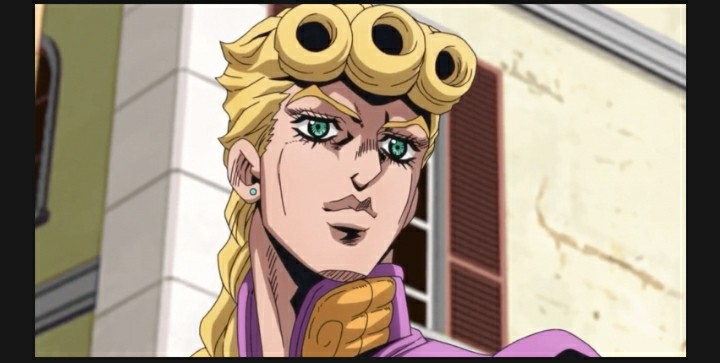 The series has sold over 100 million copies in print to date, making it one of the best-selling manga series in history. Each of the series protagonists is a member of the Joestar family and has supernatural abilities. They set out to use these powers for good by defeating other supernatural foes who are threats to mankind.

Yokohama-dwelling fans of JoJo’s Bizarre Adventure will do well not to miss this pop-up mall attraction.

I mean, you would go if you had the chance, wouldn’t you?