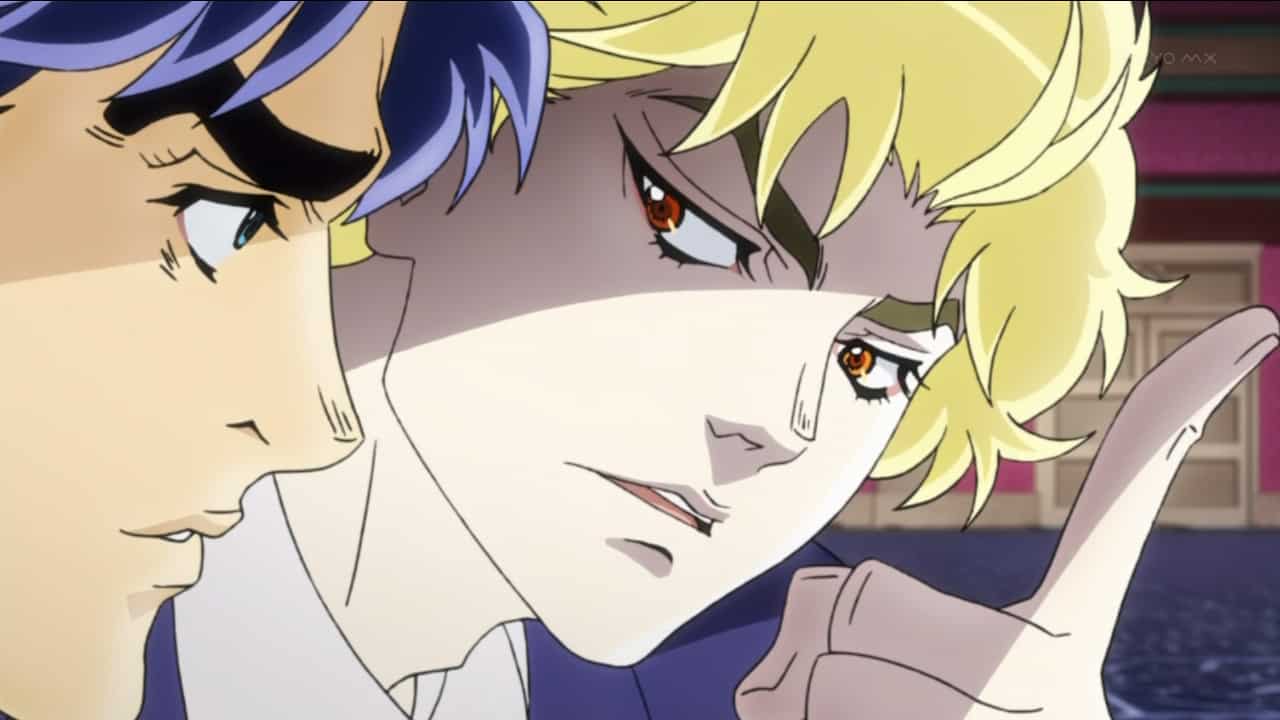 The new mini-series is scheduled for release in late December. This latest live-action adaptation will air on the NHK General channel on December 28-30 at 10:00 p.m. (8:00 am. EST).

JoJo spin-off manga one-shots serve as the source material for this short live-action adaptation. The teaser video to promote the show can now be viewed and Issei Takahashi is the star, portraying the manga’s main character, Rohan Kishibe.

There have also been announcements of the main cast and staff involved. Issei Takahashi will play the titular lead, Rohan Kishibe. He is popular for his roles in Whisper of the Heart, Ikebukuro West Gate Park, and March Comes in Like a Lion. Kazutaka Watanabe is the show’s director, JoJo’s Bizarre Adventure anime writer, Yasuko Kobayashi, is in charge of the scripts for the three episodes, and Naruyoshi Kikuchi is responsible for the soundtrack. Other cast members are as follows:

Mr. Osomatsu OVA, Coming This Summer, Has a New Teaser

The main character in the story, Rohan Kishibe, is Hirohiko Araki’s alter ego. The first episode of this JoJo spin-off will adapt the Millionaire Village (Fugo Mura) story in which Rohan and Izumi go through an episode in a unique village. Episode two is based on Ballad Kitaguni’s story, Kushagara, in which Rohan gets an odd request from manga creator, Juugo Shishi. The third episode is taken from an original manga chapter (D.N.A) when Rohan investigates his editor’s memory loss from hypnosis.

What are your thoughts on the teaser video? Do you think Issei Takahashi will play Rohan Kishibe well?

Advertise with us
303
likes / shares
FacebookTwitter