JoJo’s Bizarre Adventure is one of anime and manga’s oldest and most popular franchises. JoJolion is the eighth part of the manga series and it’s rumored to be ending by August 2021. 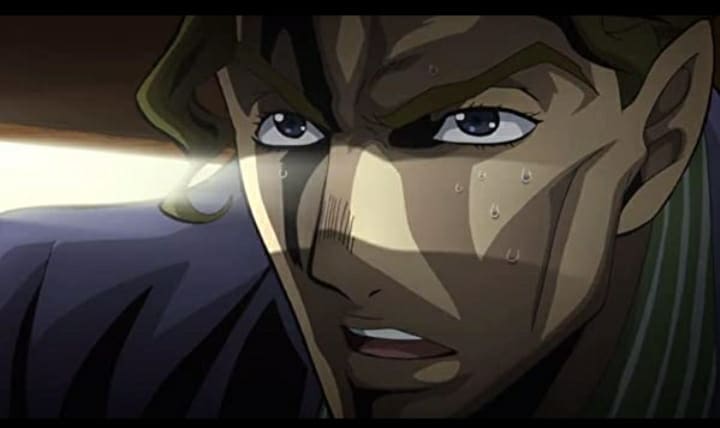 JoJo’s Bizarre Adventure: JoJolion manga tells a story that follows an amnesiac who is locked into several Stand battles as he attempts to discover his origin while also navigating through this different version of the sleepy town of Morioh.

The end of the manga has seemingly been drawing closer as the final battle against the villain, Tooru, recently ended in the latest chapter. 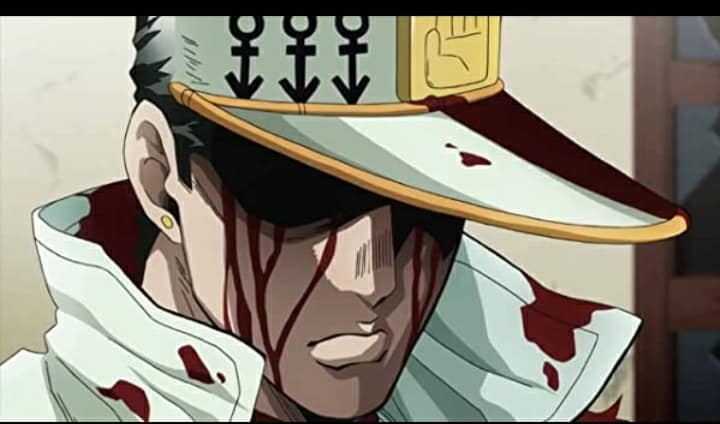 During the recent Anime Expo convention, a panel was dedicated to the upcoming anime adaptation of Stone Ocean. No new information was revealed with regards to a trailer and/or release date but a streaming event is set to land next month on August 8.

With the sixth manga not yet having an anime premiere date, it will presumably take years before JoJolion is finally adapted into an anime series. 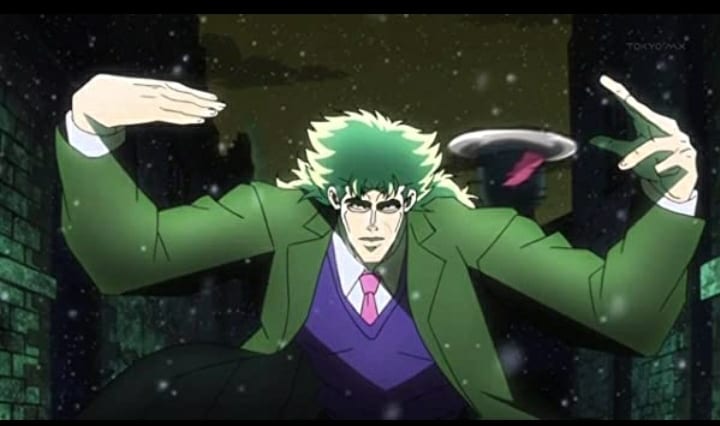 The first five parts of the manga have been adapted into a television anime series by David Production and they were all streamed by Crunchyroll. Araki debuted JoJo’s Bizarre Adventure manga in Weekly Shonen Jump in 1987. The manga transferred to Ultra Jump in 2005. JoJolion debuted in Ultra Jump in May 2011. The manga’s 26th compiled book volume shipped on May 19.

For now, there is no confirmed information on what Araki intends to do. Will he continue the JoJo’s Bizarre Adventure manga? If you tell us how sad you are to see the beloved manga possibly come to an end, we totally understand.

Advertise with us
393
likes / shares
FacebookTwitter