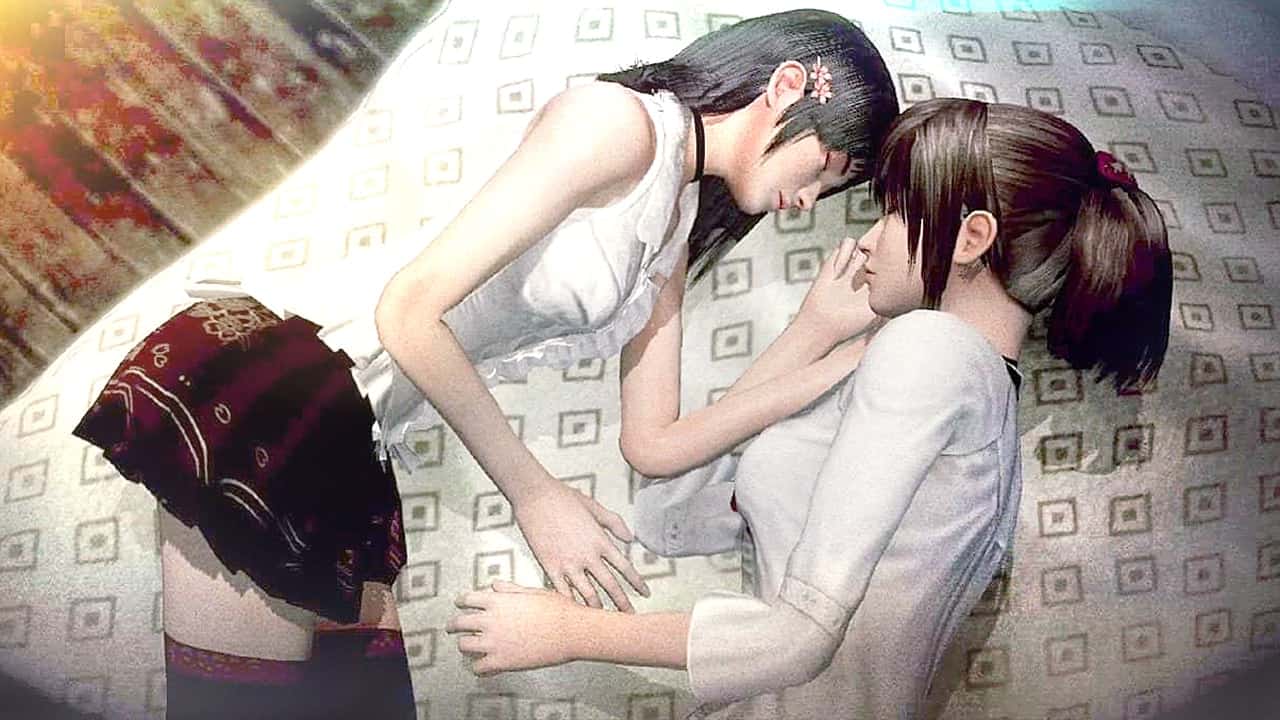 On December 15th, 2020, the Supreme Court in Japan has reportedly rejected KOEI Tecmo Games appeal of CAPCOM’s patent infringement lawsuit which has been ongoing for years. 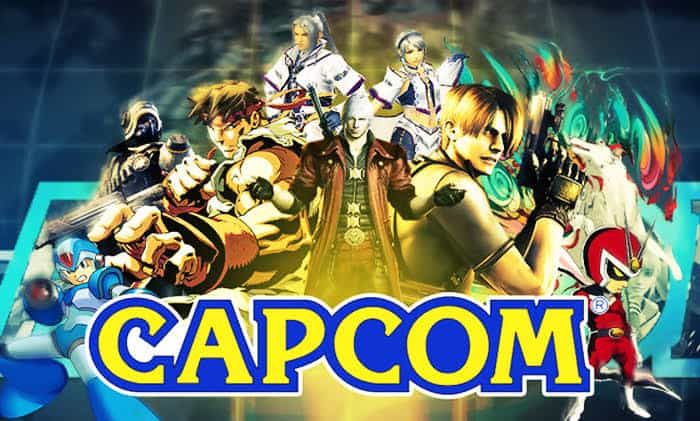 The settlement concludes the lawsuit originally filed in 2014.

So what is this lawsuit originally about?

CAPCOM sued Koei Tecmo for infringing a couple of game-related patents that were owned by the company.

The first patent (patent No.3350773) involved unlocking more content by reading the disc of a previous game, commonly seen in the Xtreme Legends expansions of Dynasty Warriors and Samurai Warriors games.

The other (Patent No.3295771) handled controller rumble to convey information not visible on the player’s screen (such as enemies nearby) and was used in the Fatal Frame series.

However, CAPCOM had been highly dissatisfied with the ruling, so the legal back and forth continued. An appeal was filed with the Intellectual Property High Court on December 27, 2017.

Another ruling in Capcom’s Favor

On September 11, 2019, Japan’s Intellectual Property High Court ruled mostly in CAPCOM’s favor. The court had dismissed some of the first patent’s claims, it upheld all the remaining claims, including the ones for the second patent.

Koei Tecmo was then ordered by the high court to pay 143,843,710 yen in compensation to CAPCOM. Koei Tecmo sent their final appeal to the Supreme Court of Japan on September 24, 2019.

CAPCOM’s aforementioned patents have since expired. In the latest press conference, Koei Tecmo had no choice but to accept the court’s verdict.

On December 15th, 2020, the Supreme Court in Japan has reportedly rejected KOEI Tecmo Games appeal of CAPCOM’s patent infringement lawsuit which has been ongoing since 2014.