With Japan entering into the third state of emergency since the coronavirus pandemic began, some anime films’ releases- unsurprisingly- are postponed. Among them are the highly anticipated Gundam: Hathaway movie, the second Kakegurui live-action film, and the second Fate/Grand Order anime film. 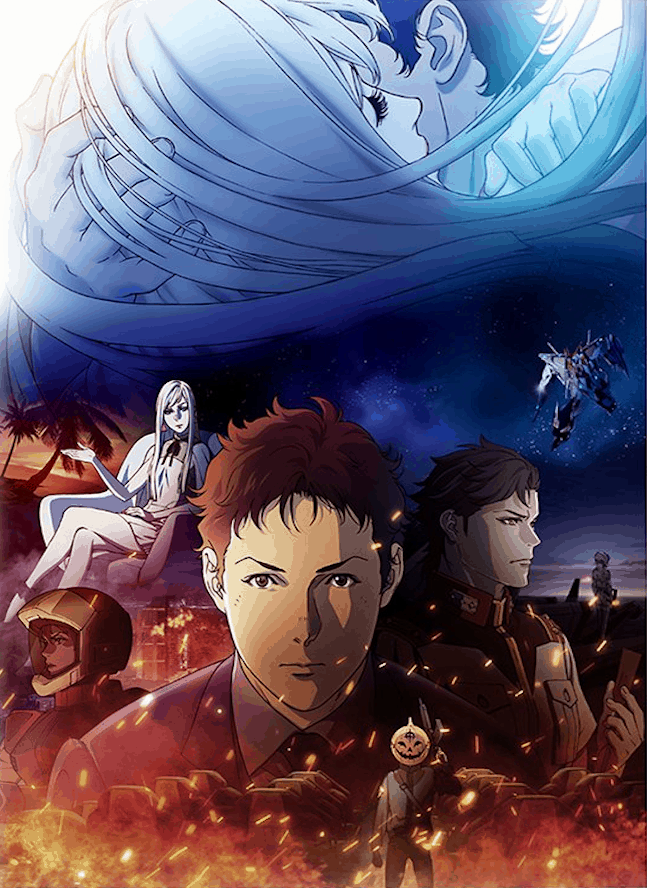 The staff has confirmed the movie’s postponement. The live-action movie, based on Homura Kawamoto and Tōru Naomura‘s Kakegurui – Compulsive Gambler manga, will no longer premiere on April 29. Rather, a new date will be communicated to the public soon.

The Kakegurui film features a returning cast and fan-favorite, Tsutomu Hanabusa- who returned to direct the film- wrote the screenplay with Minato Takano.

The main Kakegurui manga has inspired a TV anime currently in its second season, a previous live-action film, and even a spinoff manga.

With the current state of emergency to be lifted on May 11, the Gundam: Hathaway anime film has been delayed. The movie was scheduled to open on May 7 but will now open on May 21.

The Hathaway film is expected to be shown in 214 theaters and this is a record high for the Gundam franchise.

We have been informed that the final part of the two-part Fate/Grand Order – Divine Realm of the Round Table: Camelot anime film, which is titled Paladin; Agateram, has been delayed from May 8 to May 15.

In the coming days, we expect to hear about more postponements and we fervently hope this current state of emergency is effective in containing the spread of the coronavirus.

Advertise with us
42
likes / shares
FacebookTwitter