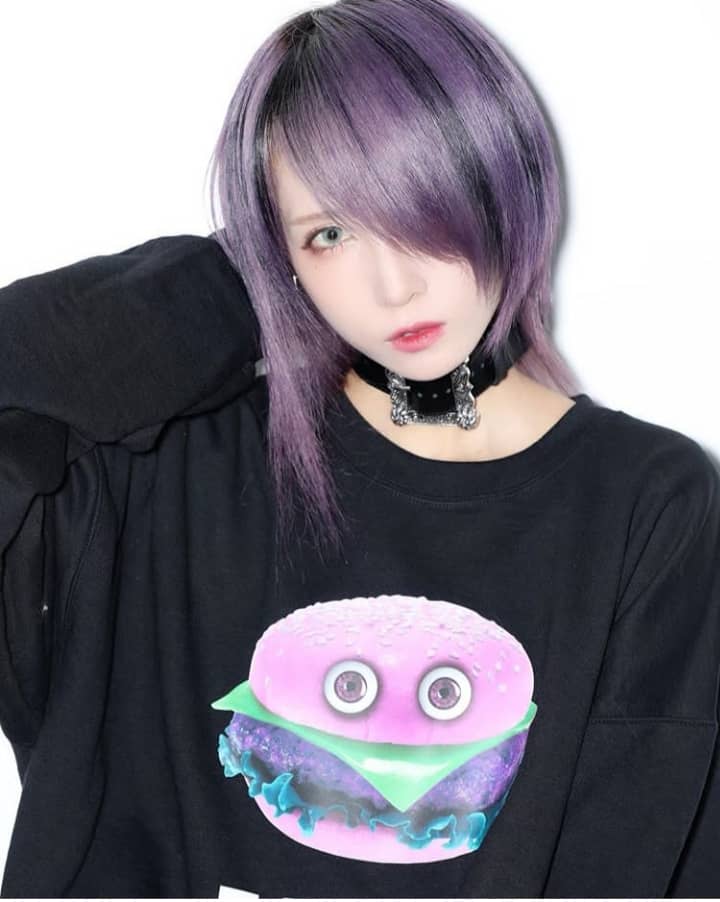 Voice actor, Shiki Aoki who is represented by the talent agency Miki Productions has posted a video on his YouTube page clearing the air on his current gender identity and sexuality.

Shiki previously identified as gender X – A term that refers to one who does not identify as Male or female in Japan. He now identifies as a man even though he wont undergo any hormone therapy for now.

He is a popular gamer and cosplayer in japan. Shiki Aoki is the only Male Seiyuu for an idol in the IDOLM@STER : CINDERELLA GIRLS game.

In the video he posted, he expressed his emotional attachments to the characters he currently plays while also making his desires known to play more masculine parts in the future.

Receiving approval from Miki Production to talk about his sexuality, he now identifies as pansexual. He previously identified as a bisexual.

He explained the issues he had with coming to terms with his gender and sexuality, especially at a young age, where he was reluctant to play feminine characters even as a child.

He talked more on the first time he dated a girl and when he got asked out by a boy in high school, which ended up not turning out well.

Coming out to his parents didn’t yield the kind of support he needed but a good teacher ensured he was transferred to another school that was a better fit for him.

Shiki ends the video by encouraging others like him to speak out too, because only with our voices can we change the world.

Fans believe Shiki’s video came at the right time and comments on his page show a huge level of support towards the voice actor. We hope others in need of such support are able to get them too and we will love to see Shiki in more masculine projects soon.

Watch the full video and tell us what you think!
（✿ ͡◕ ᴗ◕)つ━━✫・*。