These two celebs are tying the knot! Popular Japanese actors, Gen Hoshino and Yui Aragaki, announced through their respective agencies their intention to get married.

An announcement featuring a joint statement from the couple was also posted on Yui Aragaki’s Instagram account. 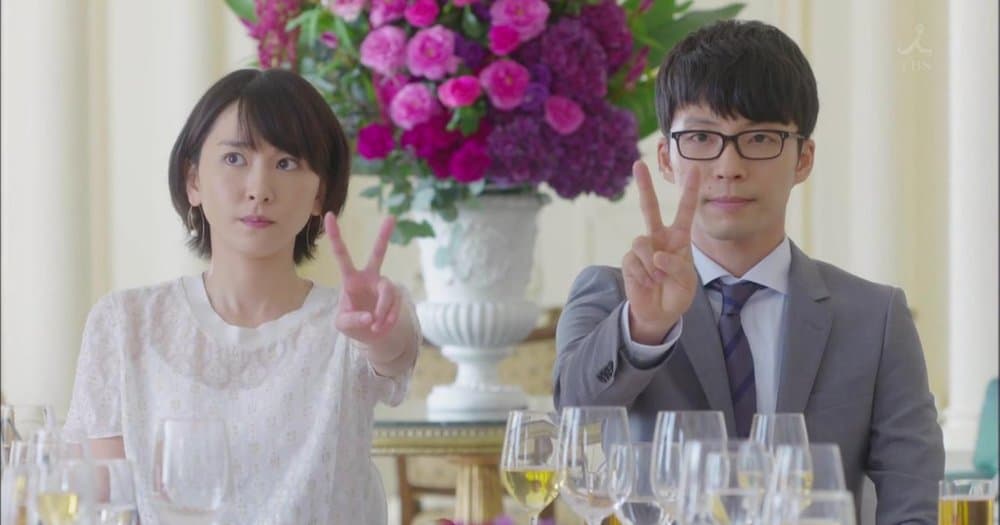 This union is not much of a coincidence. Gen Hoshino and Yui Aragaki have already acted as a couple in a previous project, playing unusual but appealing lovers in a hit Japanese TV show. Now, they are getting married in real life!

Their announcement reads, “We would like to announce that we, Gen Hoshino and Yui Aragaki, are getting married. We hope you will continue to warmly support us both.” They concluded by praying for a swift end to the COVID-19 pandemic.

In his Instagram message, Hoshino said, “We hope to work together to build a calm, happy life.” Additionally, Aragaki has signed a new contract with her agency, LesPros Entertainment, which will allow her to proceed with her career “in her own style.” 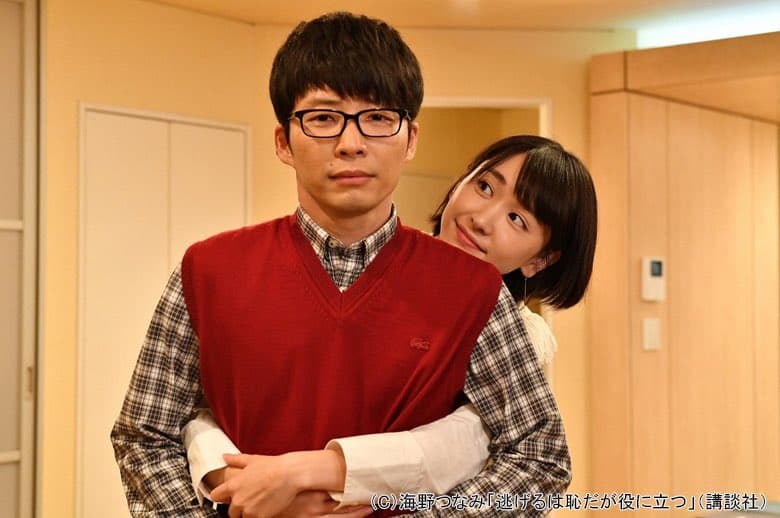 Co-Stars of It’s Shameful to Run, But it Works- a Hit Drama

Hoshino plays a businessman who hires a young woman, played by Aragaki, as a housekeeper. They begin with a business relationship. Then, romance takes root and love grows. They decide on an agreement that is a little like marriage but only for three years. 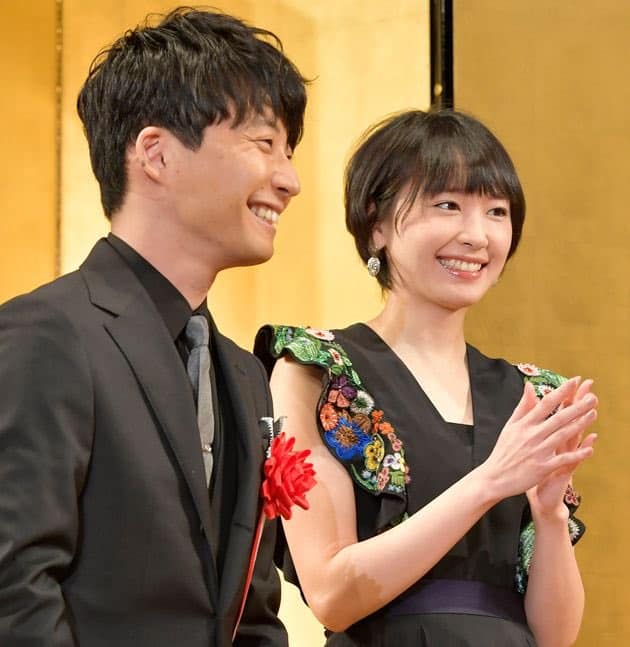 The drama became a fan favorite as it focused on societal issues in Japan such as young people waiting until later in life to marry and have children, resulting in one of the lowest birth rates in the world.

Another problem addressed is that of the glaring inequalities between men and women in Japan. The female character in the story has a university degree but loses her job. Lacking better opportunities, she decides to work as a housekeeper.

Gen Hoshino is 40 years old and has worked on several projects such as Night is Short. He also performed the theme song for the 2018 Doraemon the Movie: Nobita’s Treasure Island film.

Yui Aragaki (32) appeared in Digimon: Data Squad as Yoshino Fujieda. She started her career as a fashion model; she has appeared in Uniqlo and Toyota advertisements.

No date has been fixed for the wedding yet.

In the comments, write to wish this happy duo the best life together!