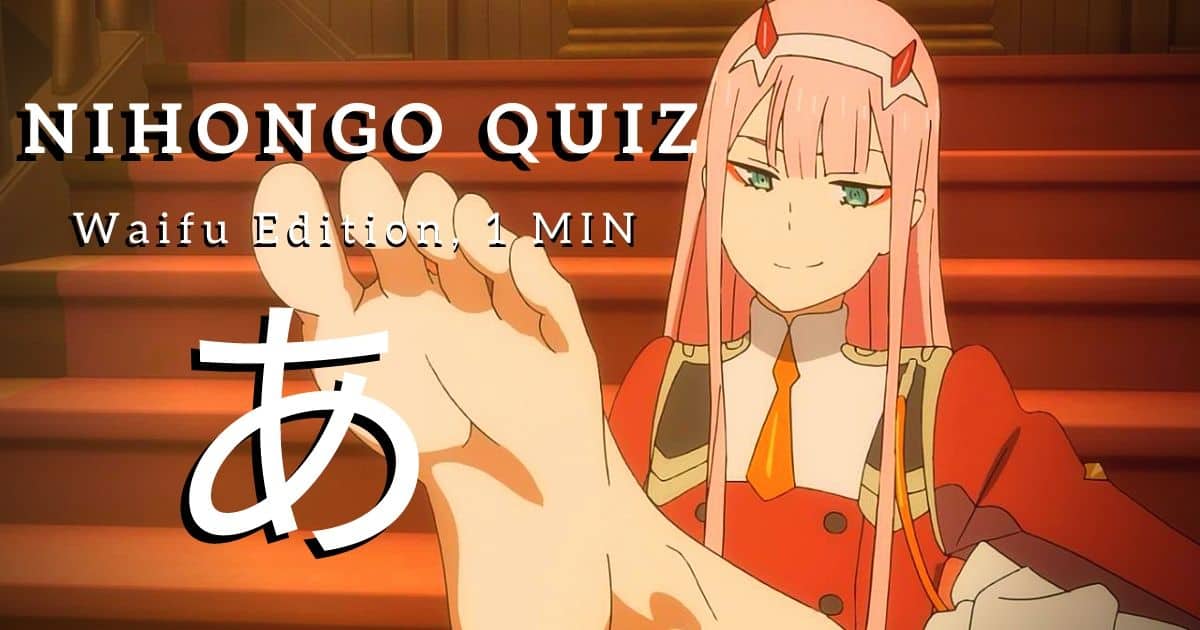 Let’s see how extensive your knowledge in Japanese language is!
We will give you a set of Hiragana and Katakana with Anime Waifus as clues to which is the correct syllable/Romanji . Some of these may employ Kunyomi or Onyomi for words that are originally written in kanji.

MAKE YOUR WAIFU PROUD OF YOUR MOON RUNE KNOWLEDGE!! 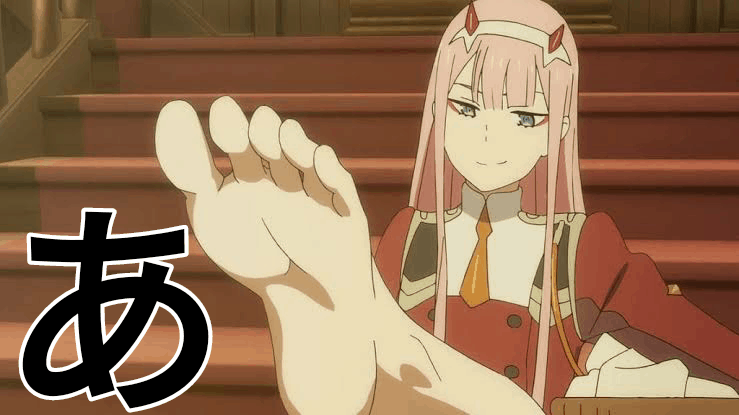 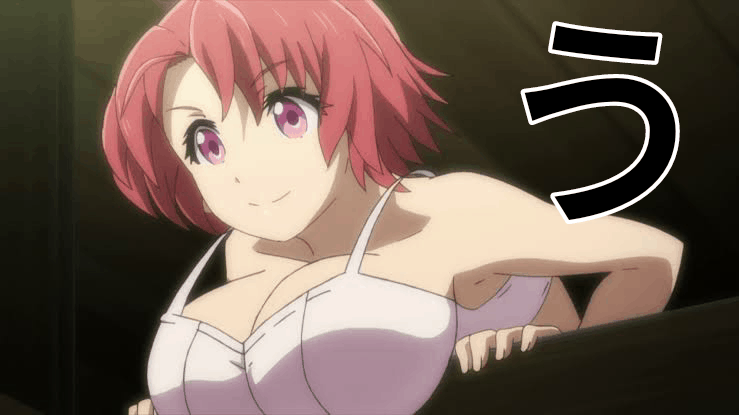 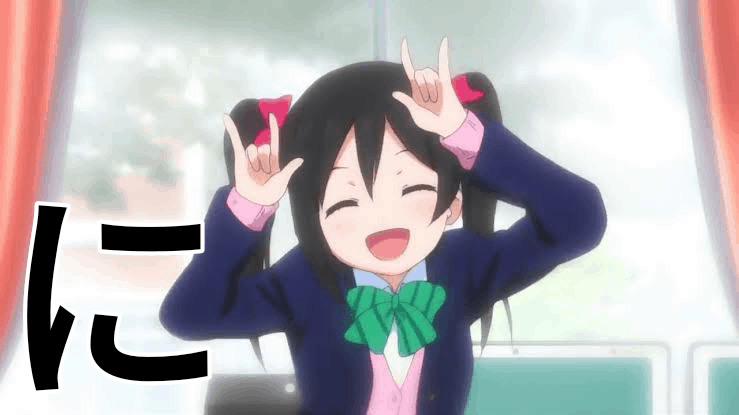 She's Nico Yazawa. Her first name is written as "にこ" 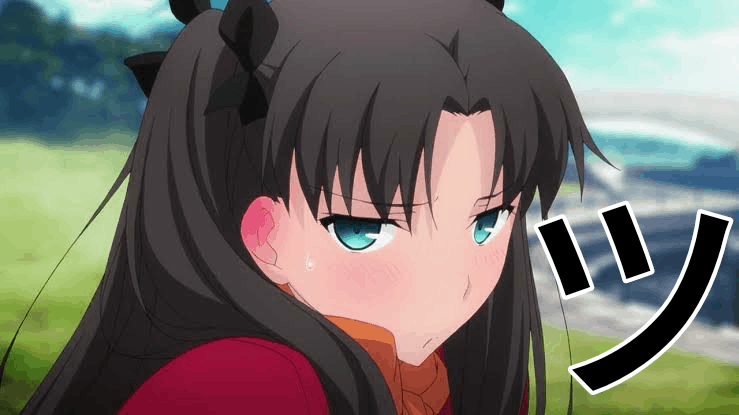 Rin Tohsaka is one of the most famous tsundere characters in the world of anime. Tsundere is written as "ツンデレ". 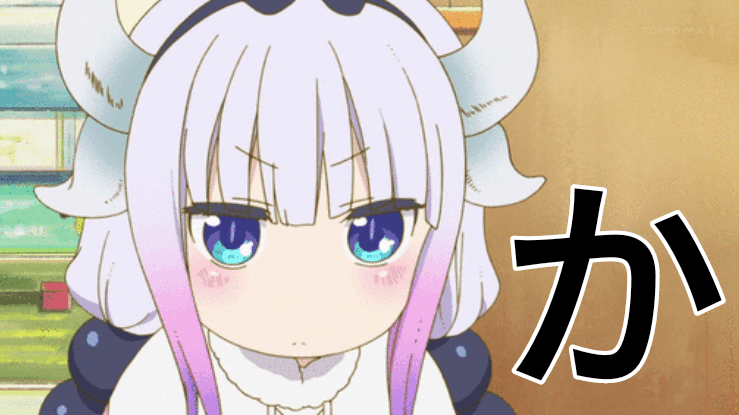 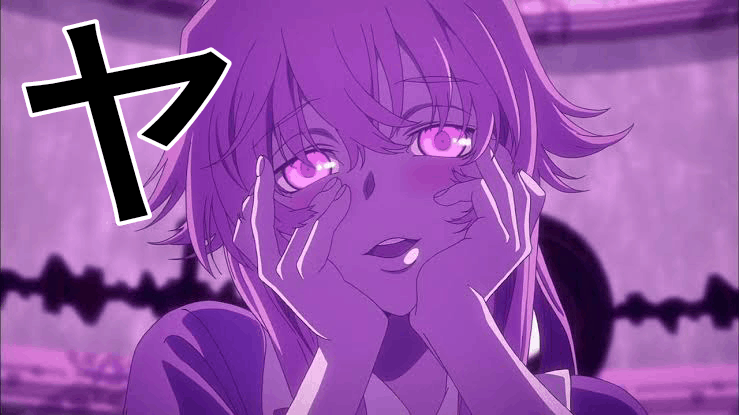 Gasai Yuno is a yandere (ヤンデレ). To be honest, even though the trope have existed for decades, it was her who brought the "yandere craze" over the last decade. 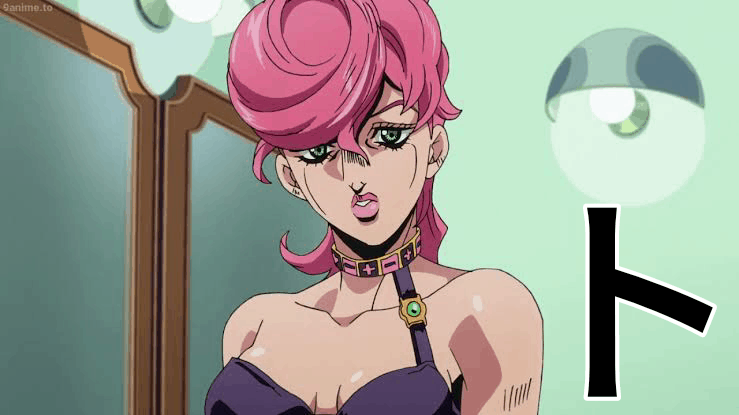 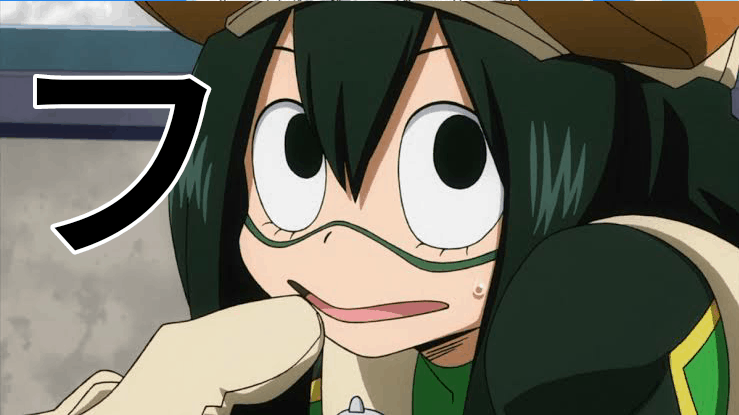 She's Class 1-A's Tsuyu Asui. And she is also known as the Rainy Season Hero: Froppy. Her hero name is written as "フロッピー" (Furoppī). 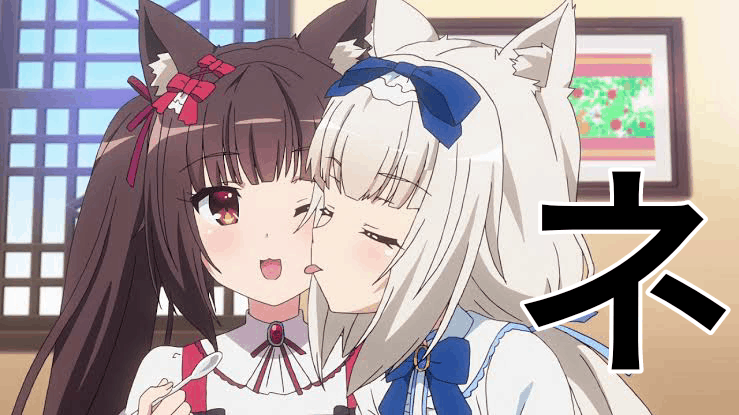 Nekopara, a family friendly and wholesome anime series, is written in Japanese as "ネコぱら". 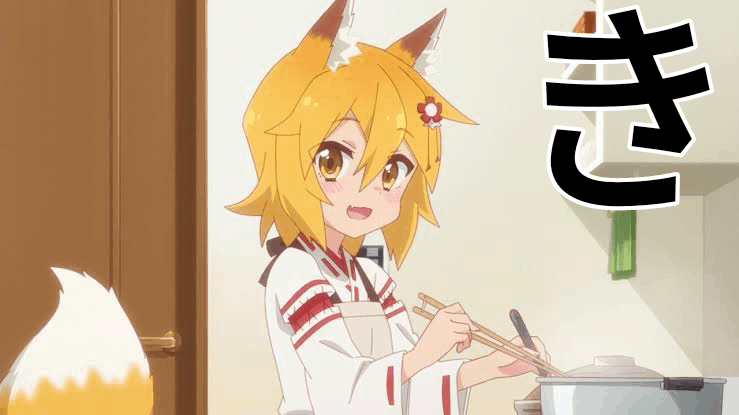 Senko is a fox girl. Either literally or related to her folklore origin, fox is translated is Japanese as kitsune (狐). It is written in kunyomi as "きつね". 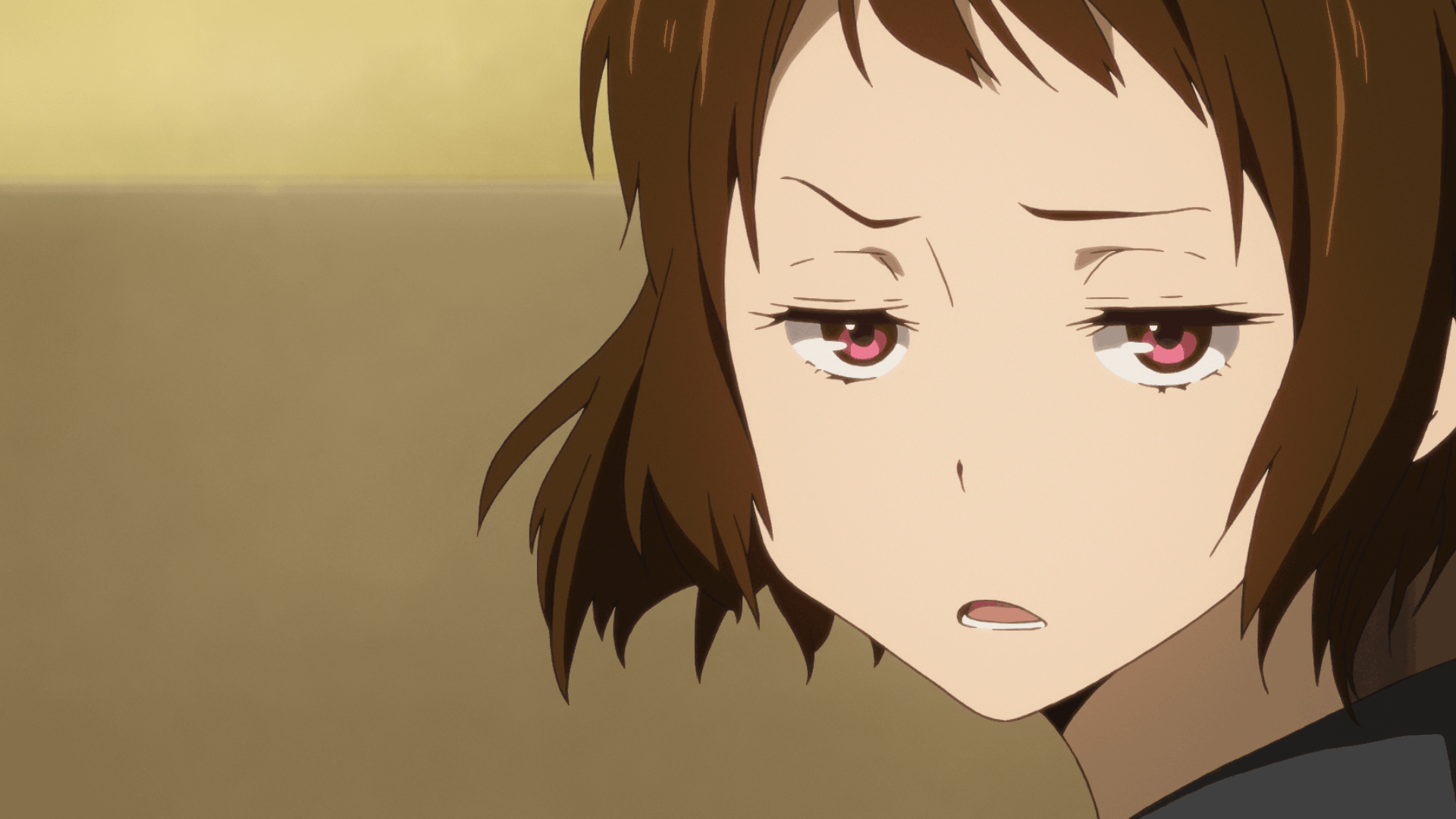 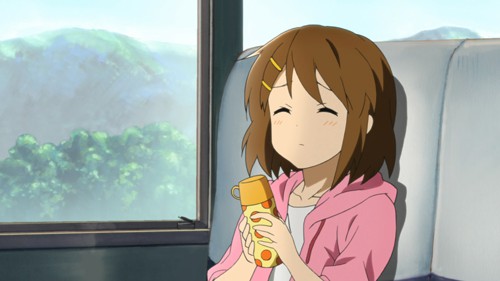 You have gained the smile of your waifu for having enough knowledge of the legendary moon runes.
MOON RUNE MASTER 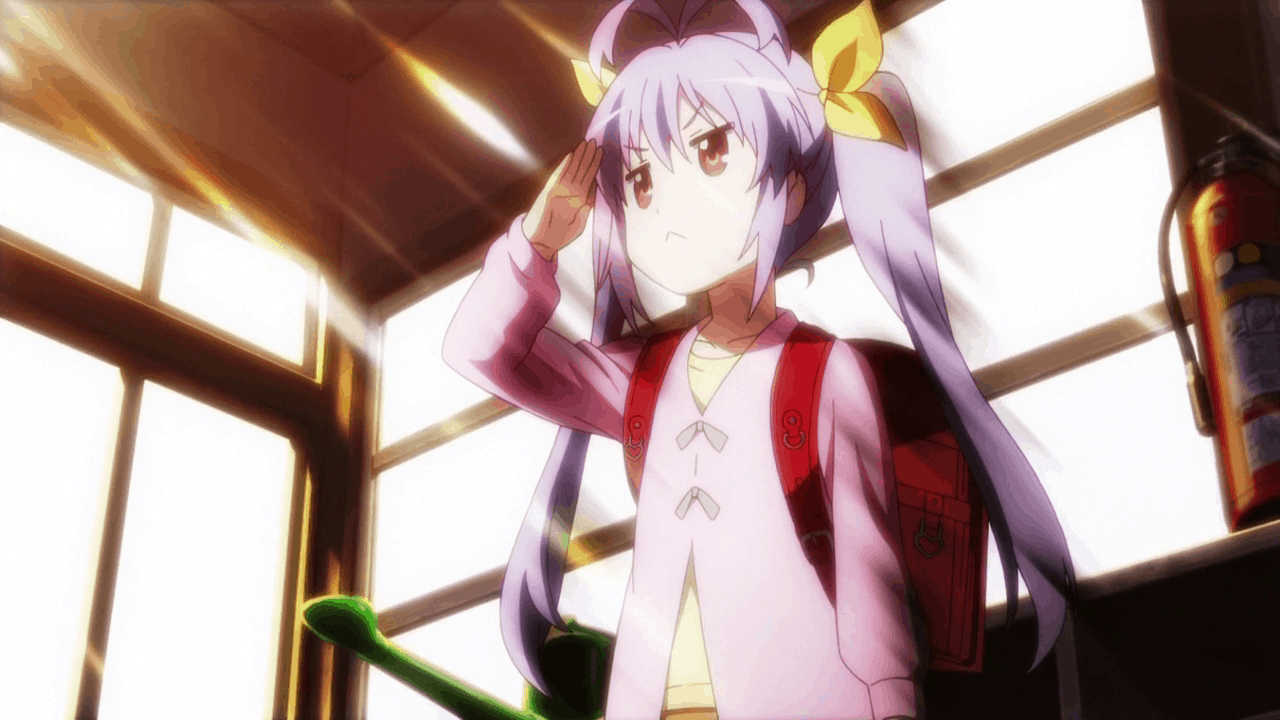 Your waifu is really really proud of you, you damn weab.

How did you do

Disclaimer: The views and opinions expressed in this quiz are those of the authors and do not necessarily reflect the official policy or position of UltraMunch. Any content provided by our bloggers or authors are of their opinion and are not intended to malign any religion, ethnic group, club, organization, company, individual or anyone or anything.

What’s Your Weeb Rank? Take this 5min Quiz and Test Your Knowledge!