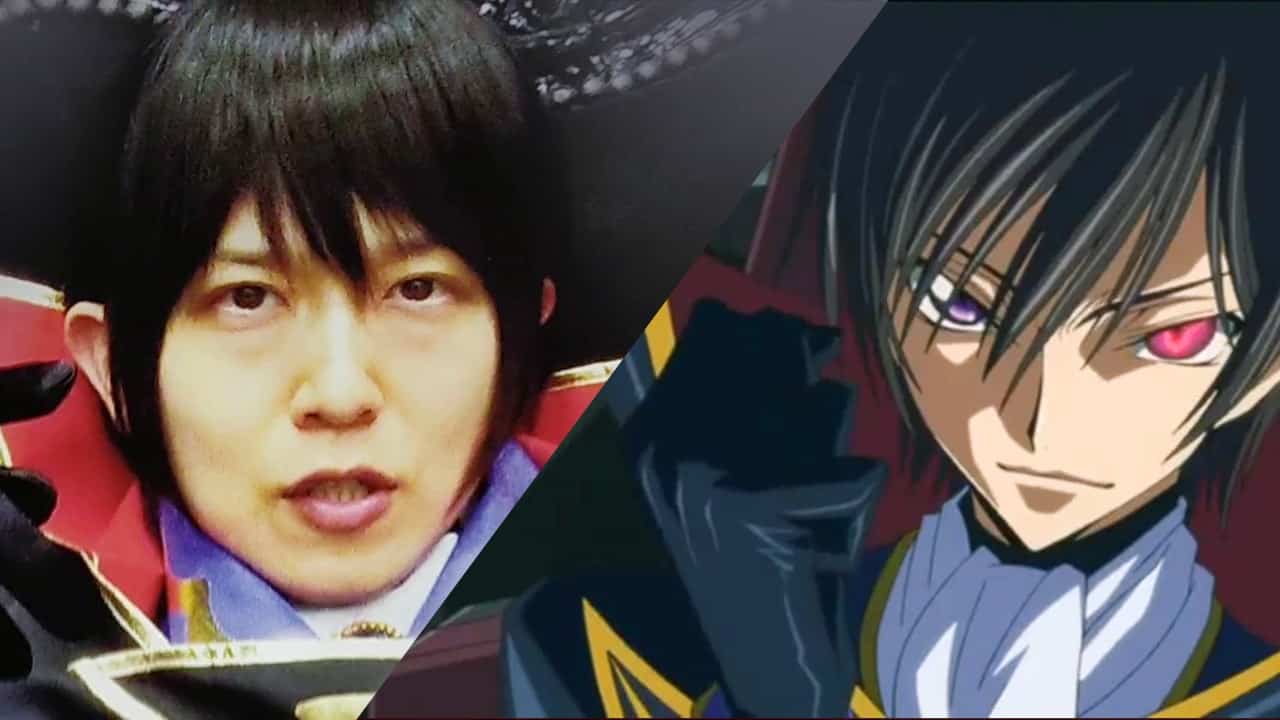 With the Tokyo 2020 Gubernatorial Election near, Sunrise released a notice through its official website that denies any connection with the Tokyo gubernatorial candidate Teruki Gotou, who cosplayed as Code Geass’s Lelouch Lamperouge for his campaign posters.

It has the caption in a Zero-esque fashion and tone: “I, Teruki Gotou, command you: Vote for Me”.

In the 2020 Tokyo Gubernatorial Election, there is a candidate who cosplayed as Lelouch from Code Geass. Yet, Sunrise, the Production Committee or anyone of our staff, denies any connection or involvement to the work in question.

Teruki Gotou, a Japanese musician and a right wing perennial candidate, is now campaigning for the second time as a gubernatorial candidate with the first being on 2016.

Apparently, he once posed naked for his posters and also ran as a candidate for the Mayor of Chiyoda Ward (2013) and for City Assembly of Chiyoda (2015).

His 2016 speech became a widespread meme in Japan (allegedly due to continuous use of obscene words and “militaristic views”, parts of his speech appeared cut off).

The election will take place on July 5.

Lelouch vi Brittania, the character that he cosplayed, is the main protagonist of the anime Code Geass: Lelouch of the Rebellion that aired in Fall 2006, which is then followed by a second season which was then aired on Spring 2008.

After roughly 11 years, a movie was then released. The story follows our protagonist who is a former prince of Britannia, an AU United Kingdom that conquered a third of the whole world, including Japan.

With his new found power, the “Geass” which enables him to make everyone he has eye contact with to do his bidding, he strives to destroy his homeland that led him and his sister, Nunnaly, to their exile to Japan, then known as Area 11. In the process, the foreign invaders are being rooted out one by one with the help of the Japanese resistance, eventually forming the Order of the Black Knights. 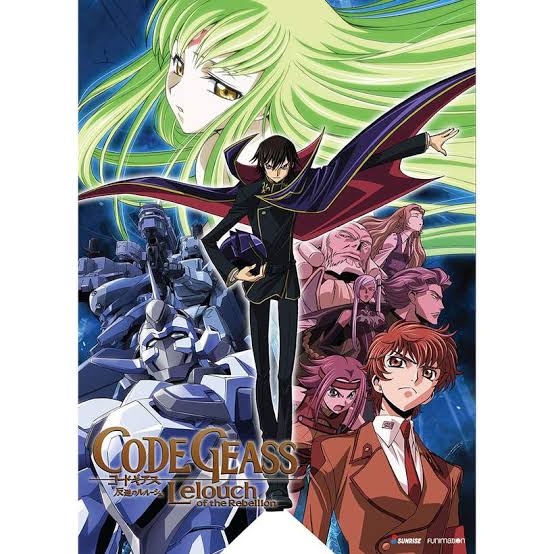 Disclaimer: This article and any content relating to aforementioned topic is 100% my personal thoughts and opinion and not presented as fact or claims!