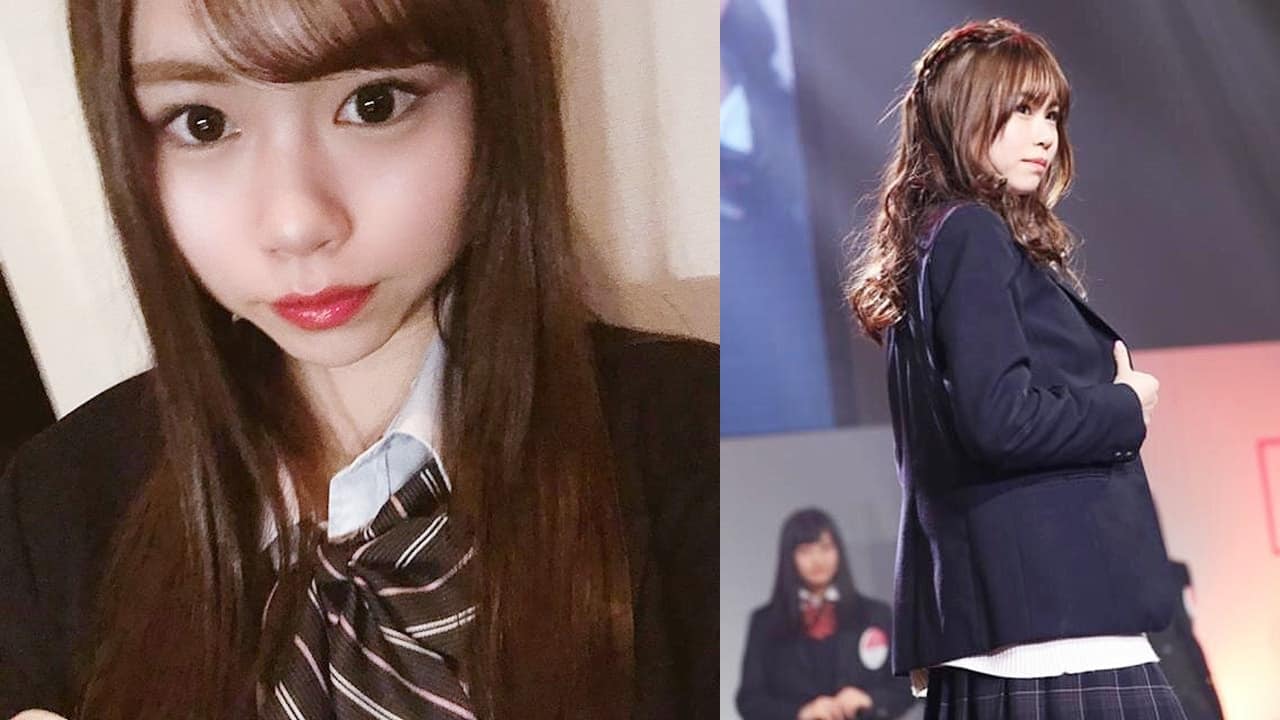 It’s not every day you get to hear news about an aspiring Instagram model winning championships in the esports gaming world; she is breaking the glass ceiling with a keyboard and mouse!

The question everyone is asking: who is she? Where did she come from? And where is she going?

A Japanese sophomore highschool girl going by the name “Miyu Otomo” has become the first female champion in Esports gaming in the All Japan Esports high school championship. If that’s not the cherry on the top of the cake, there is another thing that makes her the fan-favorite….

Everybody plays games, but only a few look good while playing it (and without need to resort to wearing revealing clothing either)!

Our hero of this article, Miyu Otomo, has made sure of that while playing video games. When she is walking back and forth on the map of the league of legend, she does that on the ramp in front of thousands of people.

Where did She Come From?

Miyu was a finalist on the Miss JK contest, which is a beauty pageant for high schoolers in Japan.

Her looks have successfully charmed the lone wanderers of the internet, some of them even going far by saying ‘She is cuter than members of AKB48′[1].

She seems to not care about her being a “female gamer”, she just wants to win!

“I was determined to win. I wanted to make sure people didn’t write me off just for being a woman.”[2]

Where is She Going?

We can only hope that she will continue with whatever she is passionate about, be it gaming, modeling, and anything else she hopes to achieve.

Her gamer tag is ShakeSpeare. Remember that in case you are unfortunate enough to be put against her!

We hope to follow her story and watch her participate in international championships.

Advertise with us
13212
likes / shares
FacebookTwitter