Signal.MD is a Japanese animation studio founded in October 2014 by Production IG- holding company, IG Port. It produced numerous anime as follows: Napping Princess, The Wonderland, the first film in the Fate/Grand Order The Movie Divine Realm of the Round Table: Camelot series, and Words Bubble Up Like Soda Pop.

Shiro Kudaka is a well-renowned animator. He participated in many projects such as Neon Genesis Evangelion, Lupin, Pokemon, Maroko, Trigun, and Sonic the Hedgehog, among others.

According to the statement Shiro Kudaka gave to J-Cast news, he began working with Signal.MD on a television anime in November 2019 with the anime itself slated to premiere in spring 2021.

The news states that Shiro Kudaka was not compensated for previous work. He stated that he had a verbal agreement to receive 360,000 yen (about US$3,400) for his work on the anime, with 180,000 yen (about US$1,700) being paid upfront. After finishing his work, he claimed that he was not paid the remaining amount and that an invoice he sent in December 2019 was later rejected. When he contacted a Signal.MD producer the following January, the producer allegedly refused to pay him. 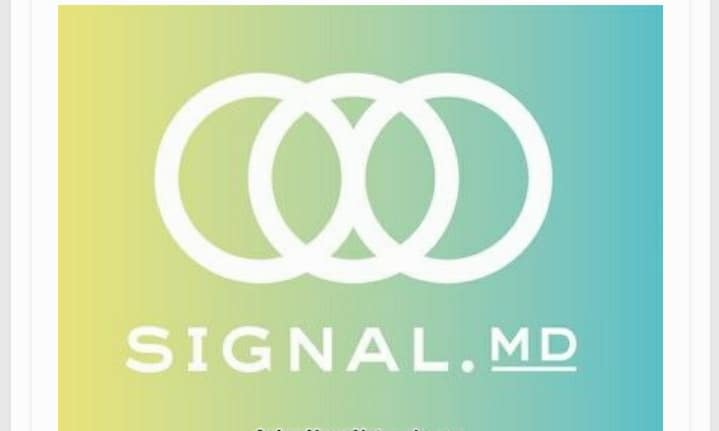 IG Port claims that Signal.MD will take steps to appropriately deal with the involved parties. They also stated that they will ensure full compliance with the law throughout its entire company.

Advertise with us
31
likes / shares
FacebookTwitter