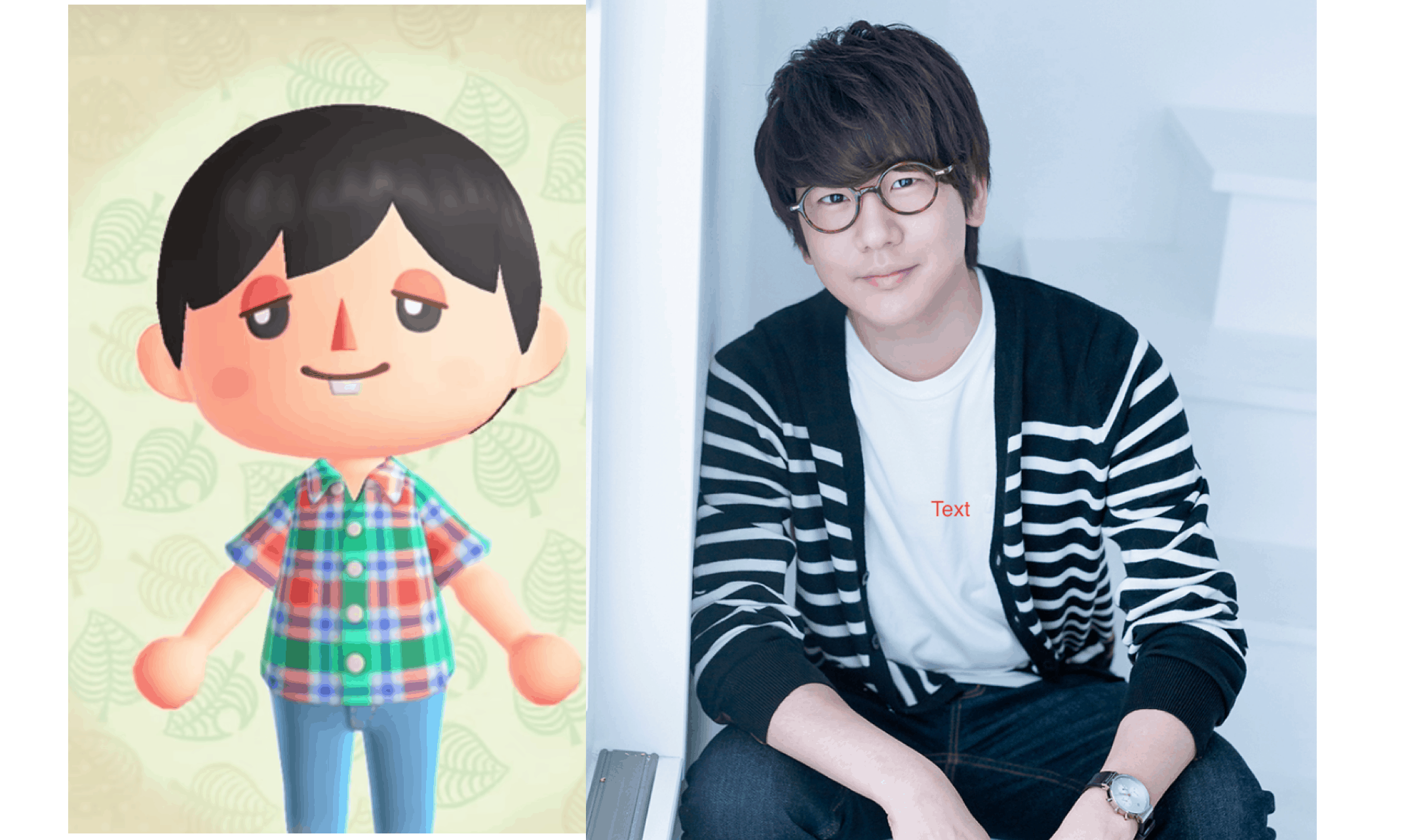 The new Nintendo Switch game, Animal Crossing : New Horizons, shipped worldwide on March 20th after its release. It was originally scheduled to ship last year but encountered some delay during production.

The game has put fans in a frenzy and players have been raving about it, likewise for anime fans and Japanese voice actors. Since it’s launch, Animal Crossing : New Horizons has garnered over a million players around the world, each trying to develop their own island.

Last week Japanese Actors did not just join in on the fun rather they became the epicenter of the fun, showing off their islands and paying each other a visit in their islands.

Yuuki Kaji, the Japanese Voice Actor for Eren Jaeger in the Attack on Titan series started his adventure in the island on 19th of March. In accordance with his nature, he has advertised occurrences of special events such as meteor shower in the game.

Advertising these special events, enables your friends and other players to take notice and so doing, they can choose to visit you. Daiki Yamashita (the voice actor of popular My Hero Academia character – Izuku Midoriya) dropped by at Yuuki Kaji’s island to enjoy the sky display.

Daiki Yamashita might just possess One for All’s speed as he wasted no time traveling round different islands owned by his colleagues.

Yamashita while on his journey around the Animal Crossing world also visited Kotaro Nishiyama who is best known for voicing Atsushi Kinugawa in Cute High Earth Defense Club Love.

Manga creator Yuuta Taneda was also one of those visited by the traveling Daiki Yamashita, Yuuta Taneda wrote the 4 panel version My Teen Romantic Comedy SNAFU.

Arthur Lounsbery, the voice actor of Kaito Tsukigami from the Starmyu musical series posted a video of him setting traps for the tarantulas in the island which are both dangerous and valuable.

Natsuki Hanae, popular for voicing Tanjiro Kamado live streamed his play through on YouTube where he voiced all of the islanders. Toshiki Masuda is somehow convinced that his radio is haunted by a ghost.

Have you played Animal Crossing? Do you enjoy it? Let us know in the comment section!

Advertise with us
218
likes / shares
FacebookTwitter