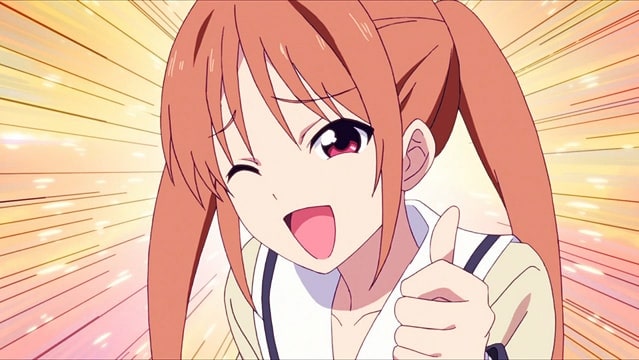 Are You Yandere? Take This Quiz!

Summer 2017 is no different from the previous seasons as several fandoms wage eternal wars against each other for the best girls and waifus today. And recently, Lashinbang, Japan’s largest second-hand store for pre-owned anime merchandise, took an initiative to run a poll for Summer 2017’s Top 10 Best Girls.

Having 1688 votes garnered in this poll, now brace yourselves, otakus, hikkikomoris, and weabs out there, and here comes the best girls of this season! 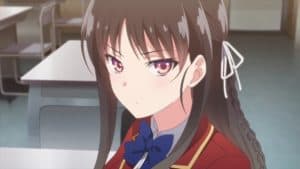 Though having both beauty and brains, her social skills are still colder than the harshest winters of Siberia. Nevertheless, she’s goal-oriented and a straight forward lady. And never forget check out her icy glare that will pierce through your heart. Kya! 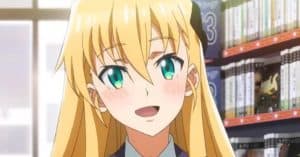 She has good looks and really loves games. And on top of that, she has a maiden’s heart, making her a perfect gaming waifu. 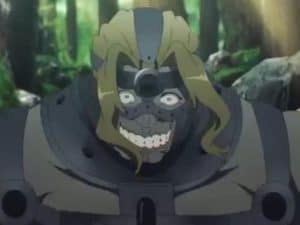 ….the fans really know how to troll. 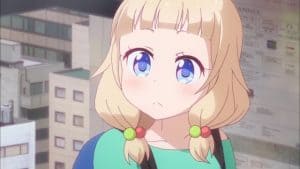 Believe it or not, this “loli” is already 19. And this klutz and otaku is indeed perfect for head pats, thanks to her height. 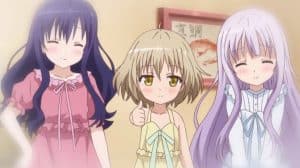 Because one loli is not enough. So we better cheer them up for their future career as musicians! 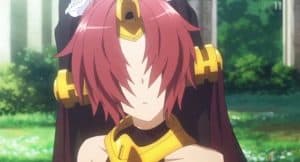 Savage but sweet, that you want to cuddle and protect her. Honestly, her grunts made her a lot cuter! 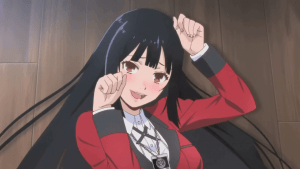 She is a charming and deadly at the same time. Behind her innocent facade is a starving monster ready to devour you. You can’t spell psychotic with hot. ( -,,-) 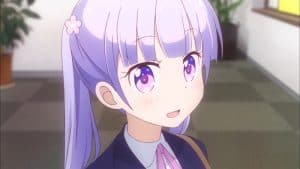 She’s adorable and reliable at the same time. I bet if you are working on a gaming company, you would like to have her as a workmate. 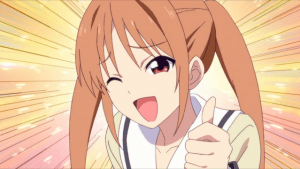 Bananas are what make her world go around. And being stupid is a charm in and of itself!

And for our top one! I am sure you will be pretty surprised -___- 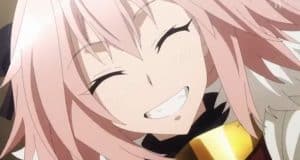 The one who got the most votes, is this beautiful, pink haired cutie! 😀

I know he is a caring and a valiant Servant and all…. but what the hell Japan!?

Clearly, Japan didn’t take this very seriously, but you should have seen it coming at least!

So how was it?

Advertise with us
334
likes / shares
FacebookTwitter