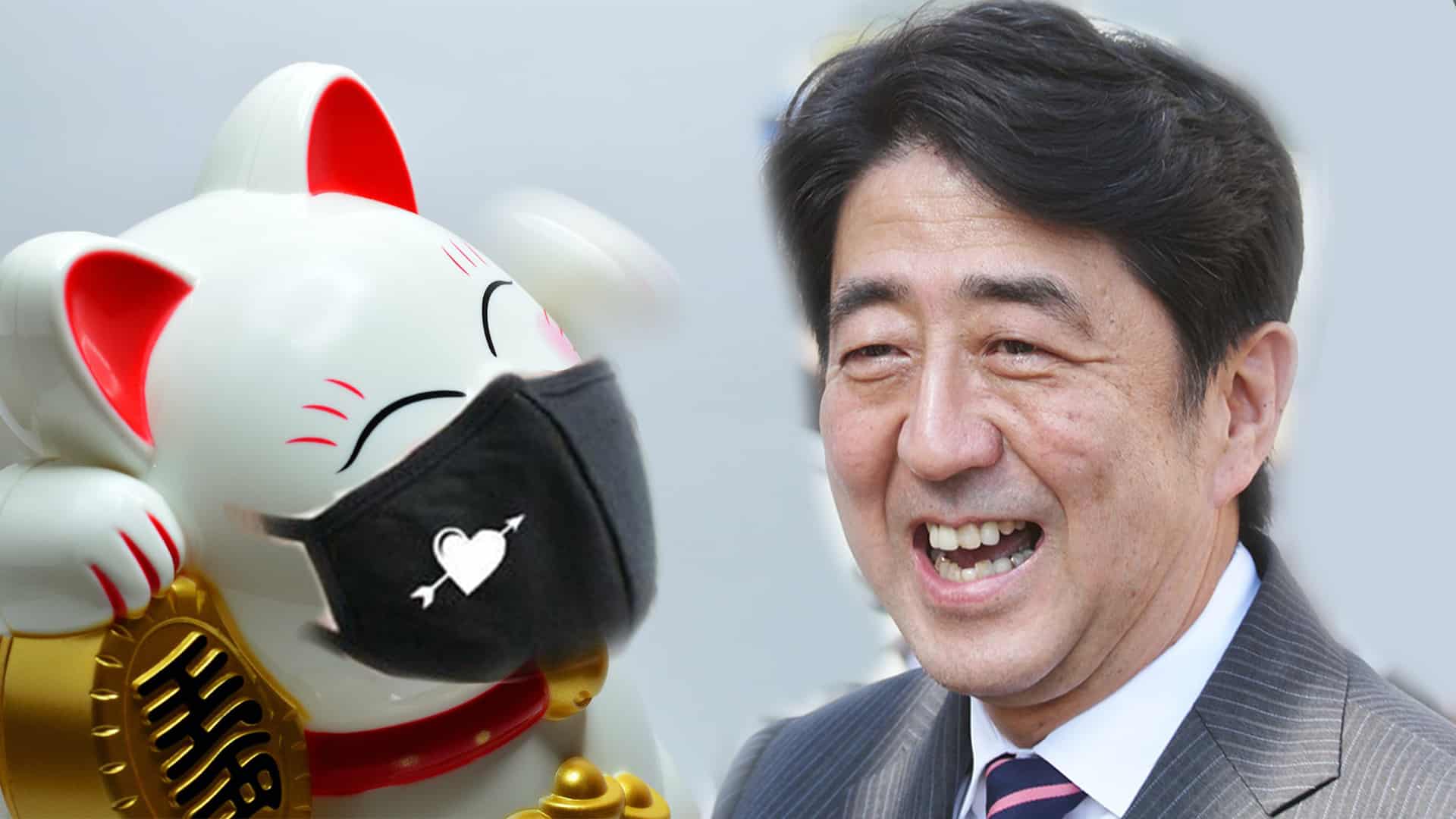 Second Part of Haikyuu Season Four Postponed Due to Covid-19

Japanese Prime Minister Shinzō Abe announced on Monday that the Japanese government has decided to lift the state of emergency for the new coronavirus disease (COVID-19) from the five remaining prefectures,  on the advice of the advisory council and the special coronavirus taskforce.

That the last of the State of Emergency declarations are now lifted in the Tokyo Capital Region. Thus removing the state of emergency from the entire nation as of midnight on Tuesday. The State of Emergency was originally extended to May 31, making this an early lifting.

Tokyo had already planned to partially reopen on May 25, with some department stores opening up and some businesses resuming work under new conditions. Tokyo governor, Yuriko Koike announced a three-stage roadmap of easing restrictions in the Japanese capital.

A new system for Tokyo will be set up to combat the virus called ‘Tokyo Alert’ where if numbers of new confirmed coronavirus infections go past 50, or if half of all new confirmed infections are untraceable, restrictions and requests from the metropolitan government may be declared again.

The second phase could start as early as this coming weekend, but as late as three weeks from now. After Tokyo determines that the conditions are right, movie and performance theaters, tutoring and driving schools, meeting and exhibition halls, stores that offer non-essential goods and services, and similar facilities would reopen during the second phase.

Then, arcades, amusement parks, pachinko parlors, manga cafés, shooting ranges, gambling venues, and similar facilities would reopen in the third phase if more of the government’s conditions are met. Also, Tokyo would ask bars and other restaurants close by midnight in the third phase.

Advertise with us
171
likes / shares
FacebookTwitter