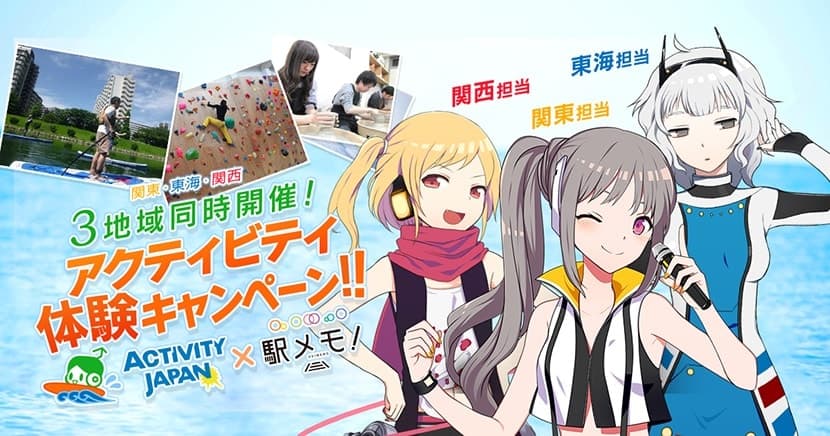 Meet Station Memories, the game that uses PokemonGo style geo-location to encourage tourism to over 9,100 Japanese train stations. Local governments partnered with Mobile Factory to help get this project off the ground, here’s the details! 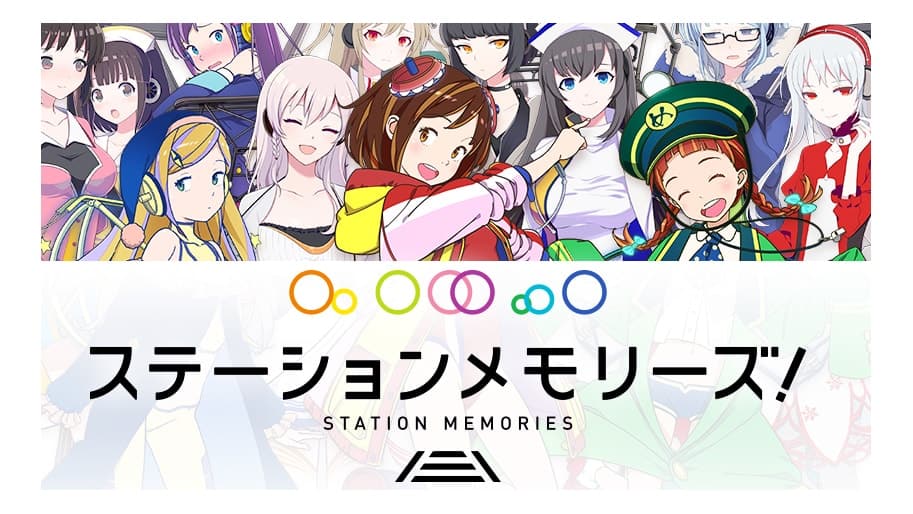 The basic “gameplay” includes having players “check-in” at various physical locations; Doing this unlocks various in-game items such as character customizations and access to new girls.

This seems like the kind of game that would do well in Japan. The game features characters from original designs to mascots like Hatsune Miku.

In addition to collecting virtual items, players can also purchase real merchandise (with real money) at various stations. These figures are only offered for a limited time, via events, which can help focus tourism to a specific station.

The adult aged man who purchased this item claimed that is costs ¥6,000 (~$54) for a round trip to this station from his home and estimated that it would cost an additional ¥10K ($90) for a hotel and purchases at Iwate Prefecture. Seems like a great deal for tourism is hoards of otaku jump on board the hype train for these figures and the game.

Other Station Memories merchandise can also be purchased online, such as this mobile battery pack featuring the artwork. It can be purchased here. 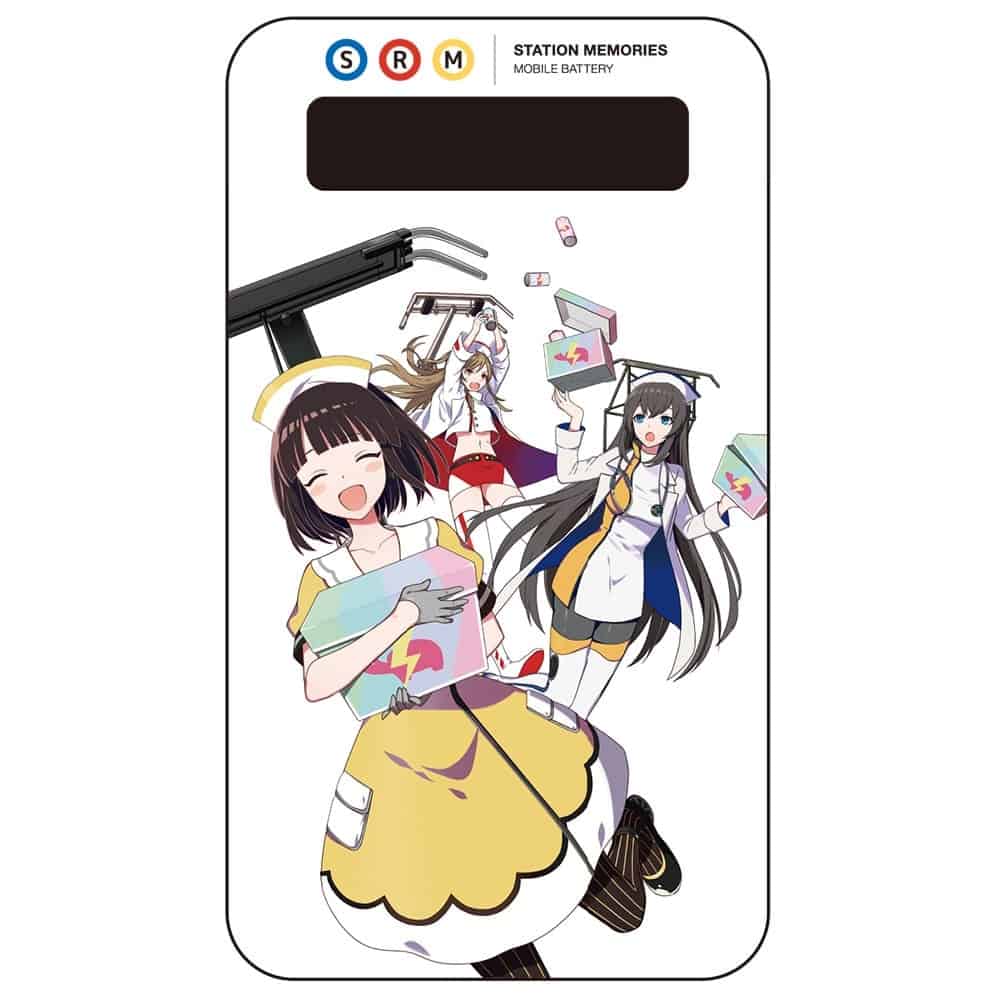 Judging by the character art, it would appear to include some designs we would consider “lolis.” 2017 seems to be the year of the loli anyways so we’re not surprised. 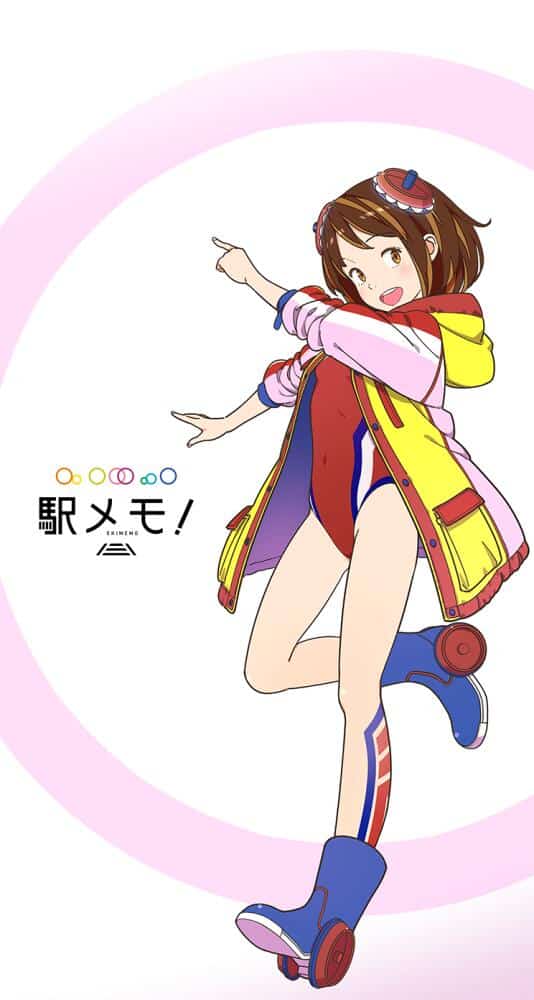 If you’re in Japan be sure to download the app and grab some collectibles for us! The app is available on GooglePlay and the AppStore.

Advertise with us
402
likes / shares
FacebookTwitter