For those who are unaware, the global eSports industry is growing, and it is growing fast. From 2022, it was expected to be reaching into the billions every year, and there are no plans of it slowing down.

As technology gets better and accessibility becomes easier, more and more people of all ages are turning to eSports for entertainment and viable career options, and Japan seems to get the idea!

The relatively recent announcement of Japan’s first-ever gaming high school has caused waves of excitement in the esports community. Aptly called Esports Koutou Gakuin, which translates to eSports High School, this high school will be situated smack bang in the middle of Shibuya – the perfect location, in our humble opinion! 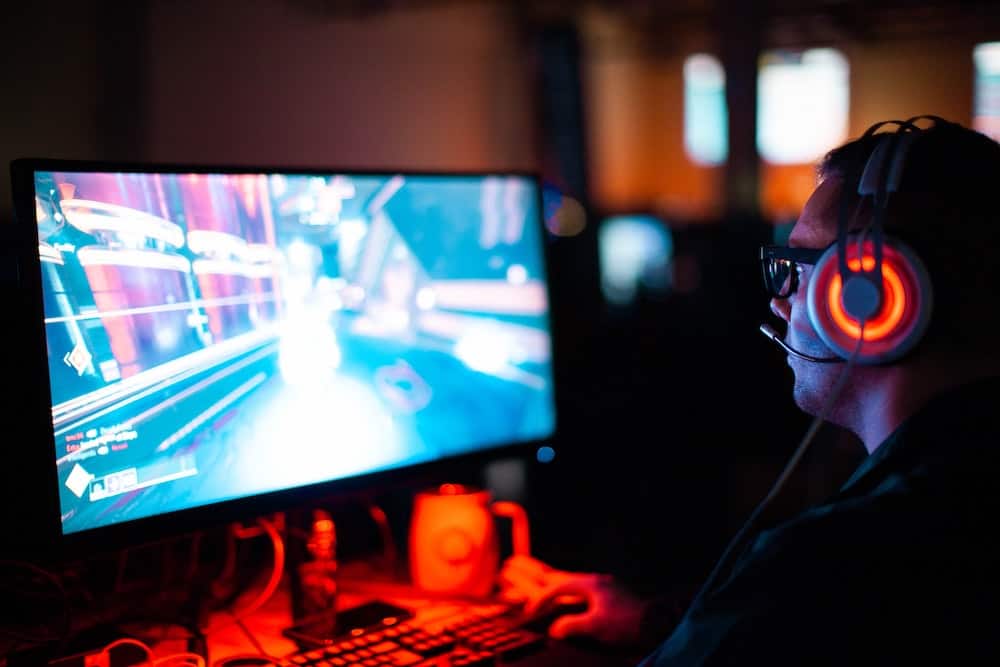 The high school itself will conduct lessons not only on video games but also the standard high school curriculum as expected of most regular high schools in Japan.

However, the core focus is on eSports, and facilities are insanely equipped with the equipment of your dreams. The e-Stadium boasts incredibly high-spec computers, fitted with Galleria XA7C-R37 gaming PCs with an Intel Core i7-117000, and outfitted with Nvidia GeForce RTX 3070 graphics cards. 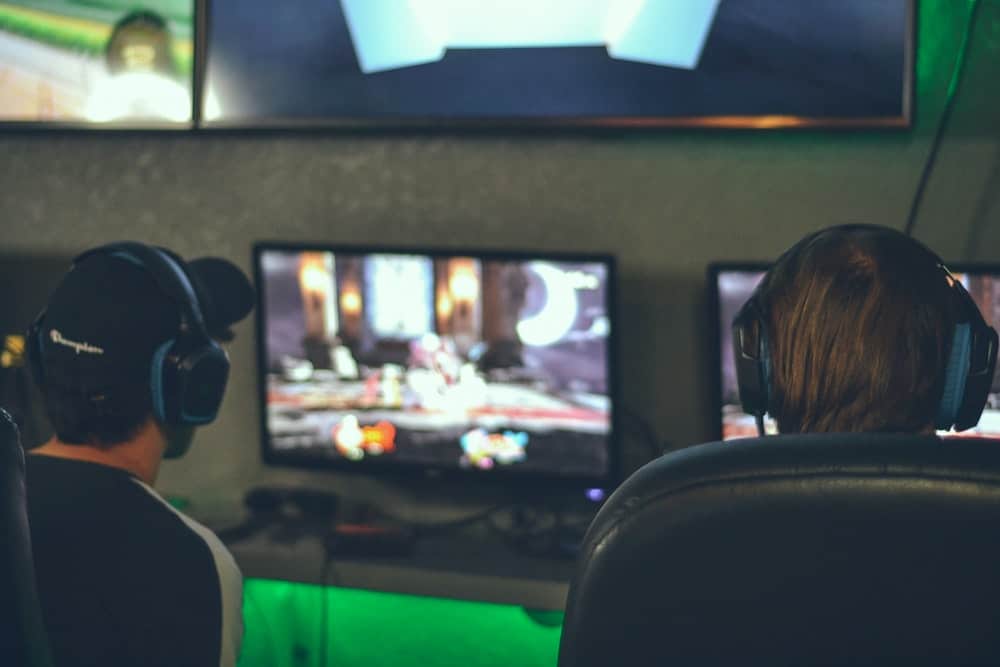 The trendy and chic design of the school lends itself to more of a start-up/co-working space rather than a high school. Think large display screens mounted on walls, epic gaming chairs, and industrial lighting fixtures. Is anyone else frothing right now?

The school operates with support from NTT e-Sports, the competitive gaming division of telecoms company NTT, and Japanese pro soccer team Tokyo Verdy’s eSports division. The teachers themselves will be ex and current eSports players as well as industry experts; the perfect combination for Tokyo’s first eSports high school.

The glitz and glamor of eSports High School are incredibly overwhelming, but before you go off and imagine yourself as the next rising eSports star of Japan after graduating from here, there’s plenty more to know about it.

eSports High School is actually approaching the education of eSports in an incredibly holistic manner. Whereas most people will likely imagine an incredibly competitive landscape of students aiming to be the best of the best esports players upon graduation, that’s not what this school is about.

Rather, it’s positioning itself as a pathway for students to enter the eSports industry in a variety of ways, many of which are not initially obvious. For example, students here will be better prepared to pursue careers not only as eSports professionals and streamers, but also as VR animators, programmers, game journalists, developers, 3DCG designers, special effects animators, and more.

Of course, many of these will require additional study in tertiary institutions such as universities which eSports High School will also assist with via individual counseling sessions to help map out their future and figure out what steps to take to achieve their dreams.

On top of that, the school also boasts a “care training space”: an area where students will actively learn how to better maintain and improve their physical and mental health. This has been a long-standing issue with professional eSports individuals, and dealing with it at the early stages of pursuing serious gaming is an absolutely ace idea.

eSports High School classes officially start in April 2022, but there will be orientation sessions for interested candidates available from January 23, 2022.

If you’re keen to learn more, check out their website here!