Die Hard’s John McClane is Being Added to “Warzone”

The current state of emergency declared by the Japanese government in Tokyo, Osaka, Kyoto, and Hyogo prefectures on April 23 is slated to lift on May 11.

However, with coronavirus cases still on the rise and speculations that the government is prioritizing the upcoming Olympics over people’s health, there is now a possibility that the state of emergency will be extended.

REASON FOR THE EXTENSION

Japanese Prime Minister, Yoshihide Suga, will meet with the economics minister, the health minister, and other relevant cabinet ministers on Wednesday to discuss an extension. It is expected that they will come to a conclusion at the end of the week.

The current state of emergency is the third state of emergency in Japan and it was intended to curb travel during the country’s ongoing Golden Week holidays. An extension of the emergency restrictions would come with less than three months until the start of the Tokyo Olympics, fanning persistent concerns over whether they can be held as planned. 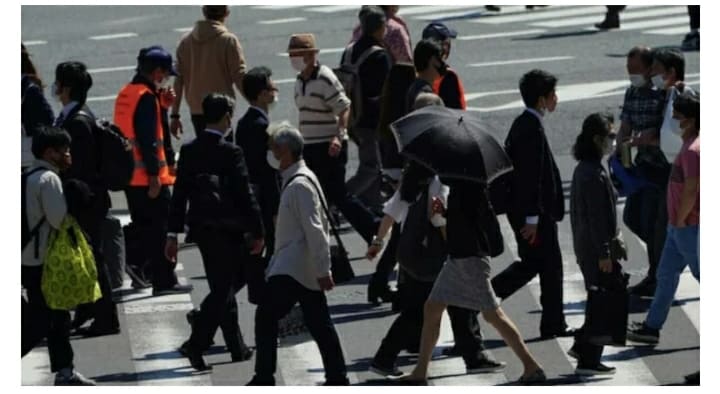 Previously, the Japanese government has stated that for the four prefectures under the state of emergency (Tokyo, Osaka, Kyoto, and Hyogo), events will continue to be restricted until June.

Over the course of the past week, we have seen several anime films postponed. And the situation is the same for anime events such as the Love Live! Sunshine!! Aqours 5th Anniversary Concert on May 1-2 and the Sound! Euphonium festival planned in Uji for May 15- both of which have been either postponed or canceled.

Are you in disbelief too? Don’t despair. This is all in the name of public health. Nevertheless, tell us your thoughts on this matter.