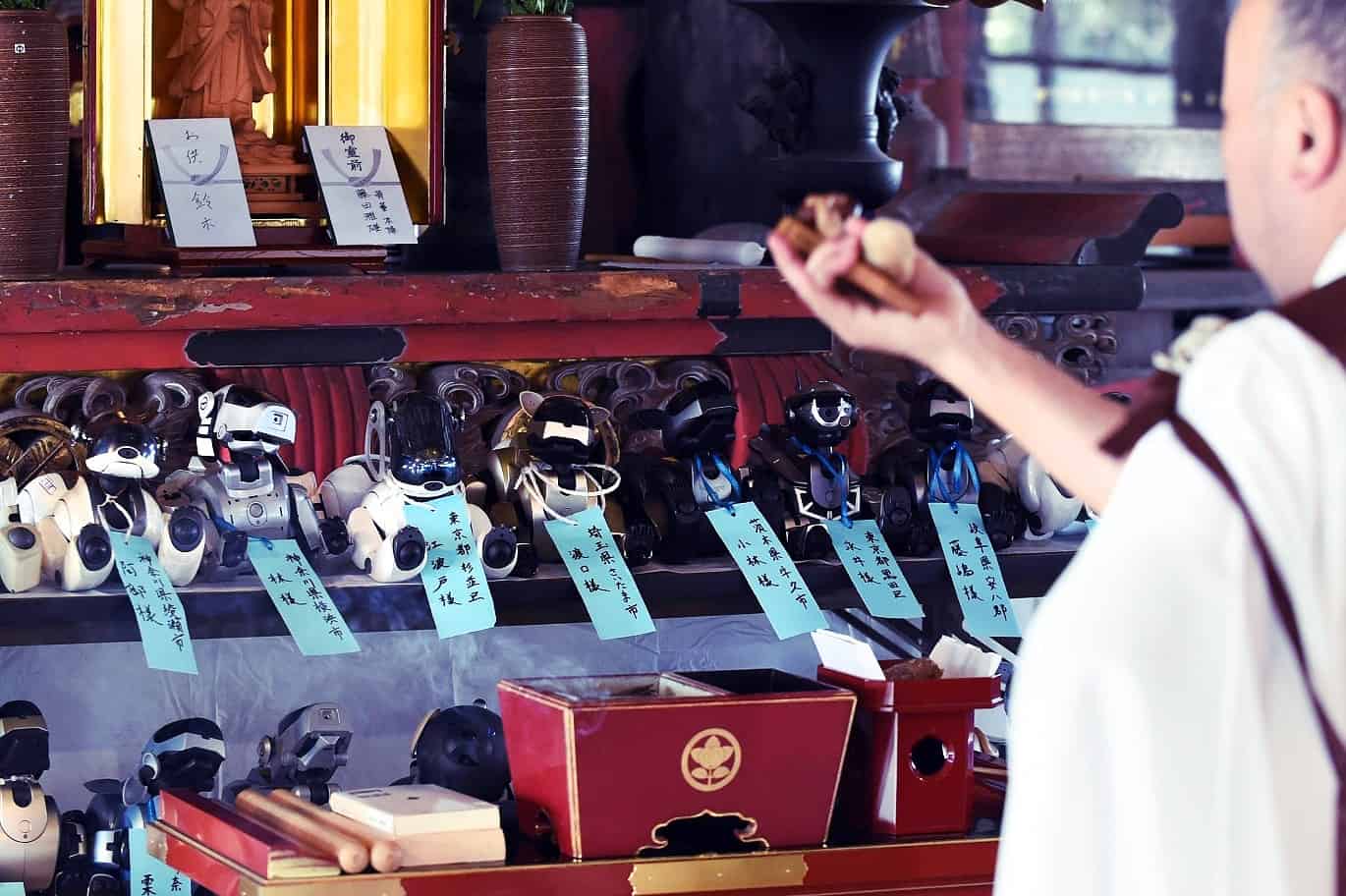 When a decade’s old toy breaks down and stops working with no hope of repair, you usually just toss it or find some way to recycle the parts. But what if you’re as attached to that toy as you were a pet? A sad phenomenon takes place in Japan, where Sony’s Aibo robotic dog rides out 25 years as “Man’s Best Friend for the 21st Century.” These robots are “dying” now, and their owners feel as attached to them as they would be to any living pet. 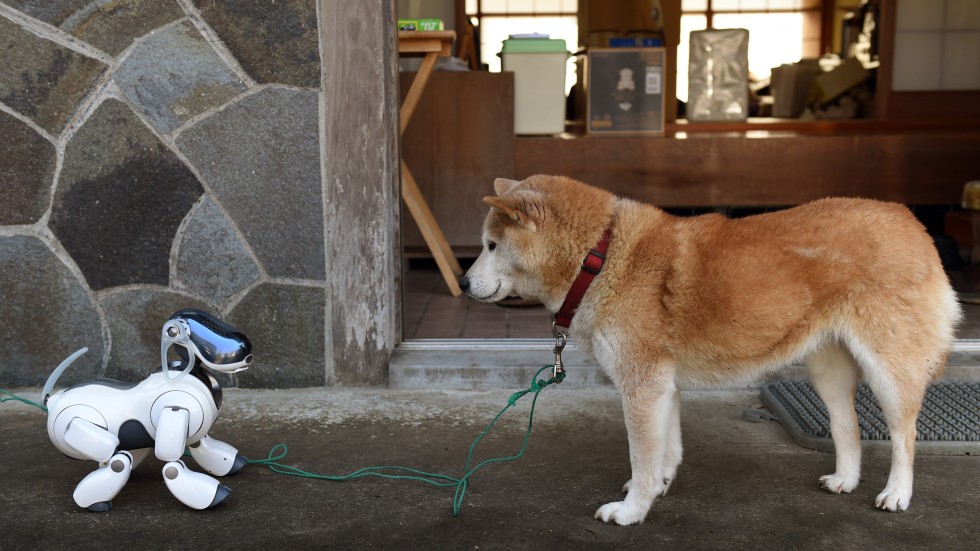 Originally introduced way back in 1999, Sony’s AIBO or Artificial Intelligence robot went on to sell well over 150,000 units, despite a price tag well north of $2,000. And up until March of last year, Sony provided repair services for the robots that were packed full of electronics like sensors, cameras, and servos that made them behave remarkably lifelike.

Smaller companies have since popped up offering to continue to repair broken AIBOs, but replacement parts are getting scarce and the robot dogs are starting to break down in greater numbers. In other words, the artificial breed is starting to die off.

Can You Hear These Images? Anime Edition!

So when it’s determined that a broken AIBO is beyond repair. it’s scavenged for parts to help revive another AIBO who might still have a few years of companionship left in it. But not before the robot dog’s owner gives it a proper send-off. Last month, at a 450-year-old Buddhist temple in Isumi, outside Toyko. A small collection of dead AIBO’s was given a proper Japanese-style funeral. completely with tags showing where the pets came from and who they belonged to. The temple’s head priest prayed over the robotic pets “to aid the robotic souls in passing from the bodies.”

On another level, it’s a testament to how successful Sony’s engineers were at creating an artificial companion that consumers got so incredibly attached to. It’s doubtful that anyone over the age of five will shed a tear when a Tickle Me Elmo stops giggling one day.

Advertise with us
209
likes / shares
FacebookTwitter