Which Prefectures Were Added? 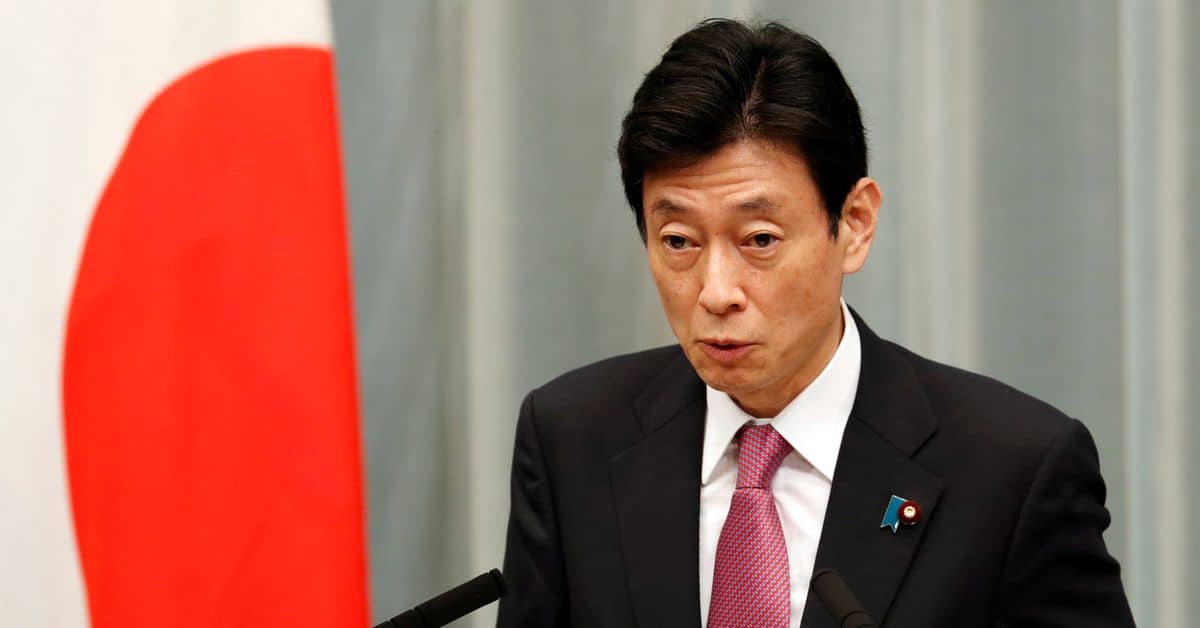 Last week, the government presented a proposal to expand the emergency declaration to a COVID-19 subcommittee. The Yoshihide Suga-led government also proposed the implementation of emergency-level priority measures for the prefectures of Gunma, Ishikawa, and Kumamoto.

The latest declaration comes as Japan grapples with the surge of a more infectious virus strain just 10 weeks before the Tokyo Olympics are due to start on July 23. “The decision was made after taking into consideration the opinions of experts,” a government minister said.

Prime Minister Yoshihide Suga said, “Experts told us that a state of emergency was needed due to the rapid spread in these areas.” This was the first time the Japanese government changed its plan concerning the coronavirus based on the opinions of the subcommittee. 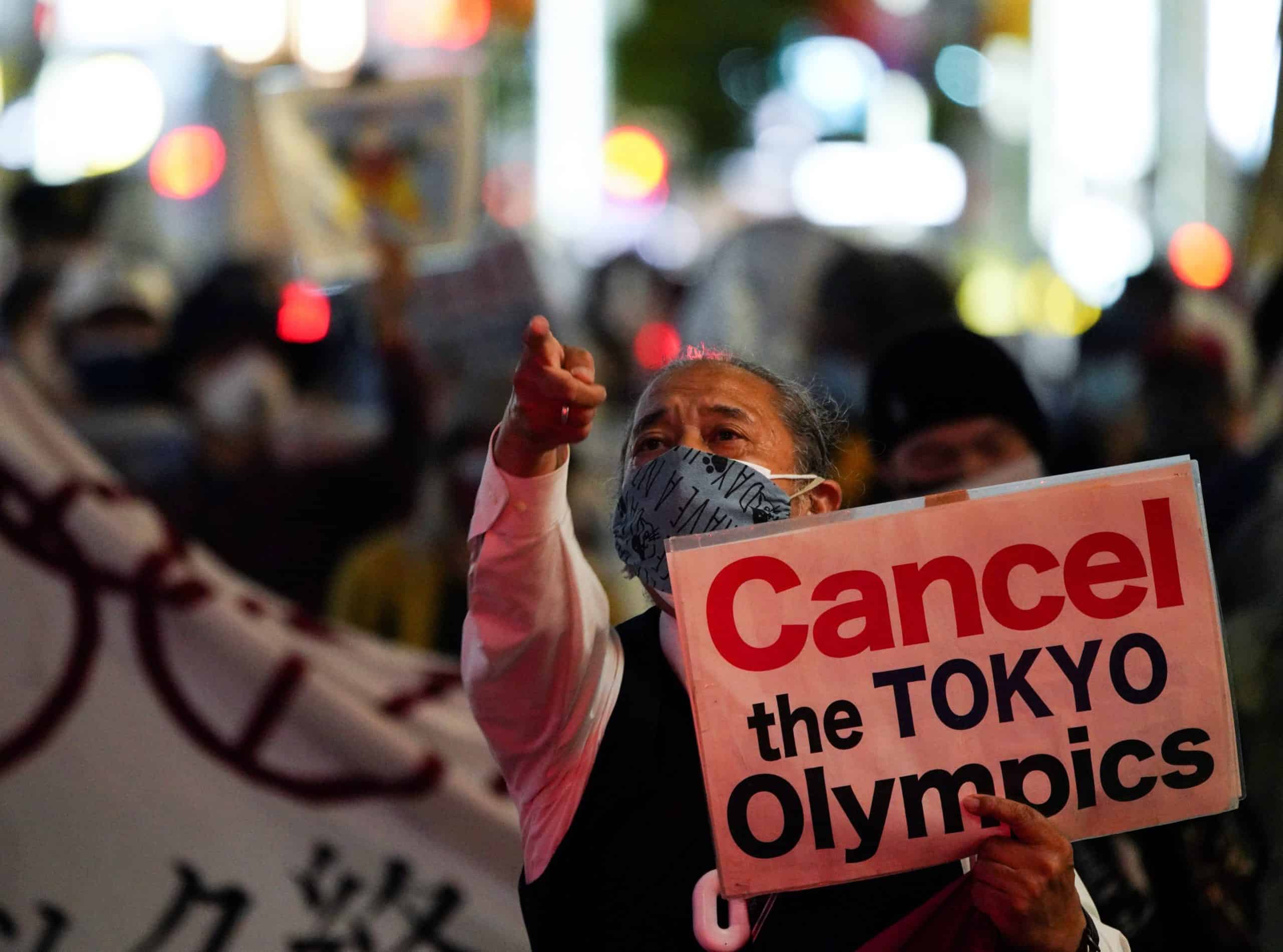 Priority measures will be enforced for 10 cities and towns in Gunma Prefecture, including Maebashi and Takasaki. The measures are also likely to be applied to the cities of Kanazawa and Kumamoto.

This latest development from the government brings 19 of Japan’s 47 prefectures, home to about 70% of the population, under the state of emergency rules such as an 8 PM closing for eateries and a ban on alcohol at most bars and restaurants.

The government plans to strengthen monitoring nationwide by utilizing private testing organizations, among other measures, while also keeping an eye on the economy and the upcoming Olympics.

Will this extended state of emergency help matters in Japan? Will the Olympics proceed as planned? Let us know your thoughts.