Best Anime Games You Can Play Right Now on PC!

With the coronavirus pandemic showing no signs of slowing down in Japan, the Japanese government has declared its third state of emergency for select prefectures. It will be in effect from today (April 25) to May 11.

Which Areas are Affected?

The state of emergency in the four prefectures of Tokyo, Osaka, Kyoto, and Hyogo was declared to contain the spread of the novel coronavirus.

This state of emergency will see the closure of eateries serving alcohol, karaoke bars, and similar establishments, as well as large-scale commercial facilities of 1,000 square meters or more- including cinemas.

Restaurants that do not serve alcohol or let customers sing karaoke will be asked to shorten their business hours by closing at 8 PM. 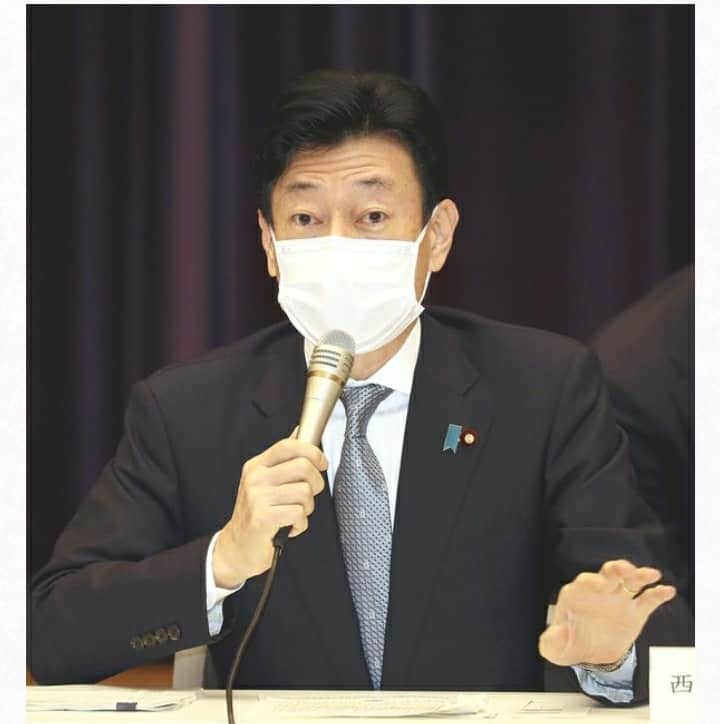 Local leaders from these affected prefectures demanded these strict measures due to the spike in the increase of coronavirus cases in these prefectures.

According to Japan’s Ministry of Health, Labour and Welfare, about 5,452 people tested positive for the coronavirus last week. Nationwide, Japan is seeing spikes in new cases and hospitalizations, both of which are moving toward the record heights that were seen at the turn of the year.

Among the measures taken by the government, department stores and other commercial facilities will be asked to close, except for those selling daily necessities. The government plans to pay cooperation fees to those that comply. Transportation companies will be asked to conclude operations earlier on weekdays and reduce their frequency of service on weekends and holidays.

Safer in Time for the Olympics

The Japanese government is hoping for quick results as this declaration comes as Tokyo prepares to host the Summer Olympics, slated to begin in July, and just before Japan enters one of its biggest holiday seasons, Golden Week, in late April.

The Olympic torch relay, which has been making its way around Japan, is rerouted away from public roads in Osaka– the site of the worst spike in new cases.

The minister in charge of economic revitalization, Yasutoshi Nishimura, had this to say, “In order to curb the spread of the virus, we really have to curb the flow of people”.

Advertise with us
75
likes / shares
FacebookTwitter