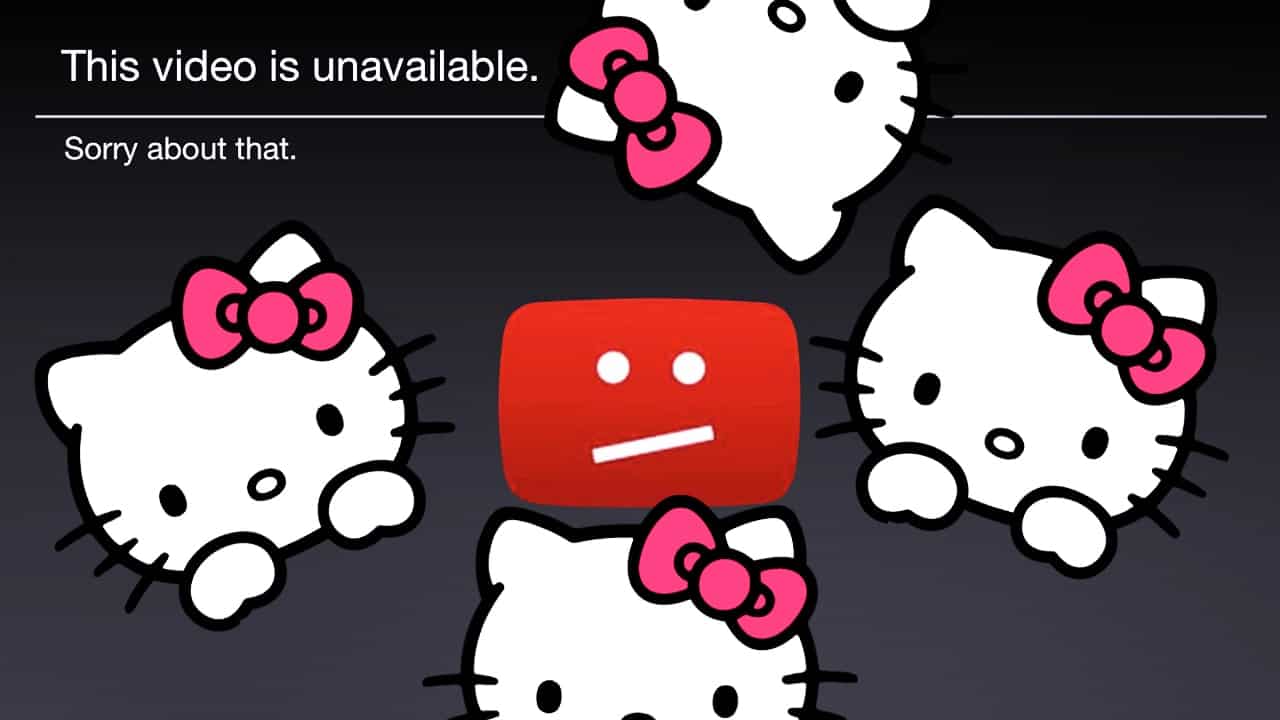 In June of 2020, Japan’s government had the goal of enacting more stringent copyright laws to target the illegal uploading and downloading of manga, magazines and academic works. The law was also expanded to supposedly target those who knowingly downloaded these illegally uploaded works. It is said to go into effect on January 1 2021.

The revised law also seeks to ban websites that provides hyperlinks to pirated media works in a bid to strengthen the war against intellectual theft. This is said to go into effect on October 1 2020.

The world renowned Hello Kitty has just gotten her self another job besides managing a Cafe. The fictional character Hello Kitty, also known by her full name Kitty White, was created in 1974 by the Japanese company Sanrio. She was designed by Yuko Yamaguchi. 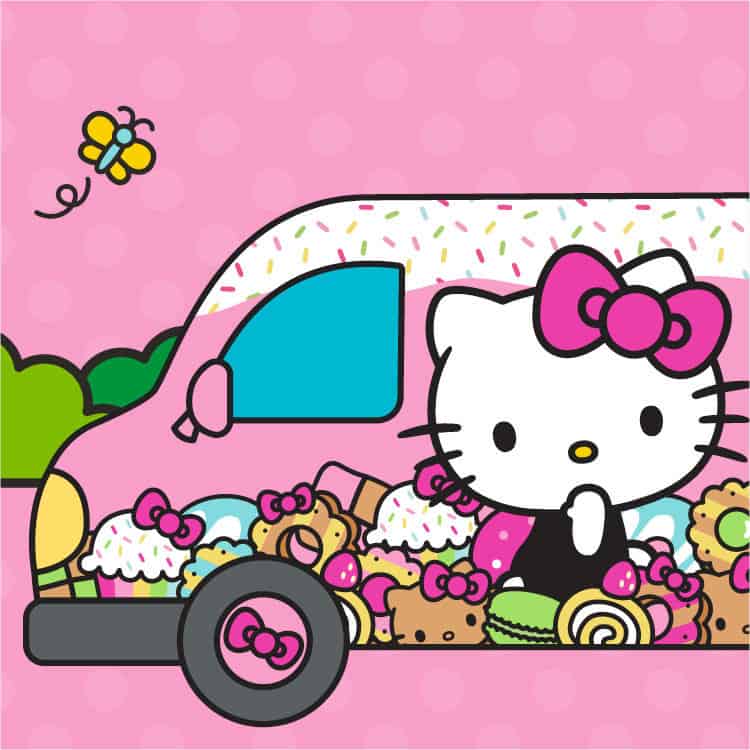 From 1974 till now, Hello Kitty has seen a steady rise in fortune, becoming one of the world’s most popular media franchises.

People commonly mistake Kitty White for a cat where as she has been claimed to be a little girl and not a cat.

Japan’s Agency for Cultural Affairs, a body of the Ministry of Education, Culture, Sports, Science and Technology, has hired Hello Kitty to become its “Copyright PR Ambassador”.

Kitty was appointed as the copyright ambassador in a formal ceremony last Wednesday. The celebrity mascot of Sanrio is billed to appear in informational videos as well as school materials and other prominent media to spread the word about copyright infringement and the underlying effects and punishments.

Minister of Education, Culture, Sports, Science and Technology, Koichi Hagiuda welcomed Kitty White to their ranks at the formal ceremony as she begins her new unpaid role.

Local anti piracy group – CODA was pleased with the appointment of Hello Kitty to preach the copyright gospel and CODA director Masaharu ina had this to say… “She would not fancy people who patronize pirate sites. We believe that the benevolent Hello Kitty should persuade people with love to buy genuine products”.

It was revealed last year that Hello Kitty had generated over $80 billion in sales since her creation in 1974. Over the years Kitty White has undertaken several jobs in different countries, and we wish her well as she serves in Japan now. We look forward to her next adventure.

Are these Copyright Laws even relevant?

What do you think about these laws anyways? In 2020, and pacing forward towards a more decentralized net, will copyright laws even matter or be enforceable in the coming years?

How will this impact the anime community, where piracy is rampant?

Advertise with us
180
likes / shares
FacebookTwitter