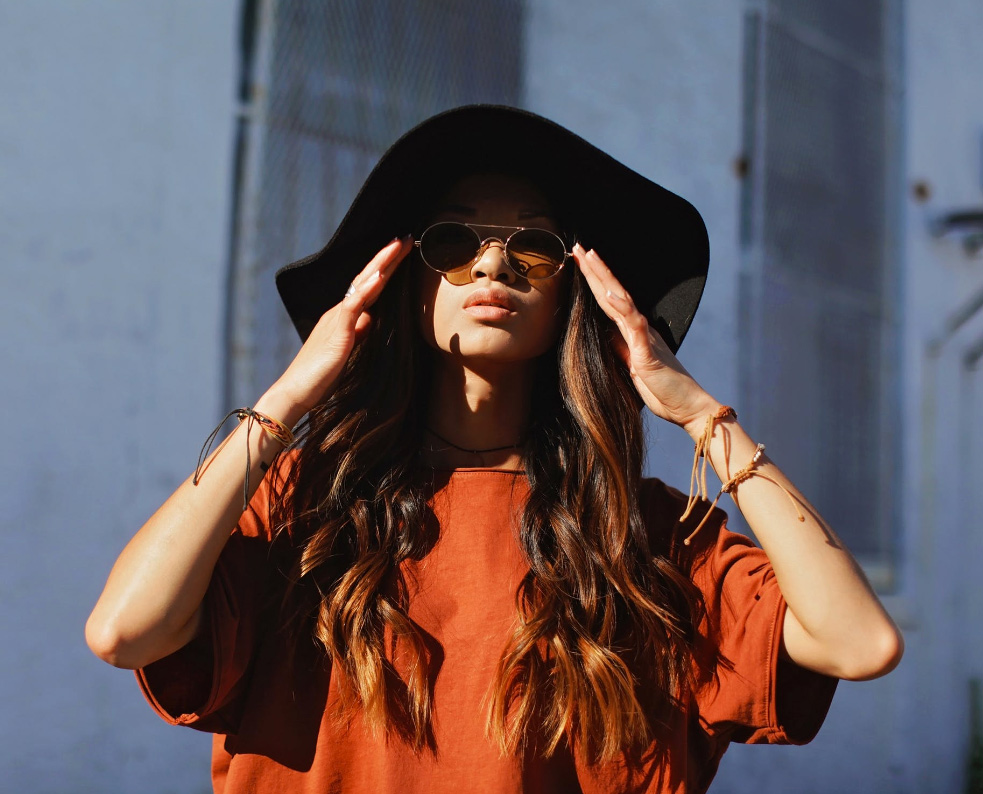 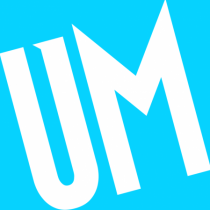 New Capsule Toys with Tentacles (Only in Japan)