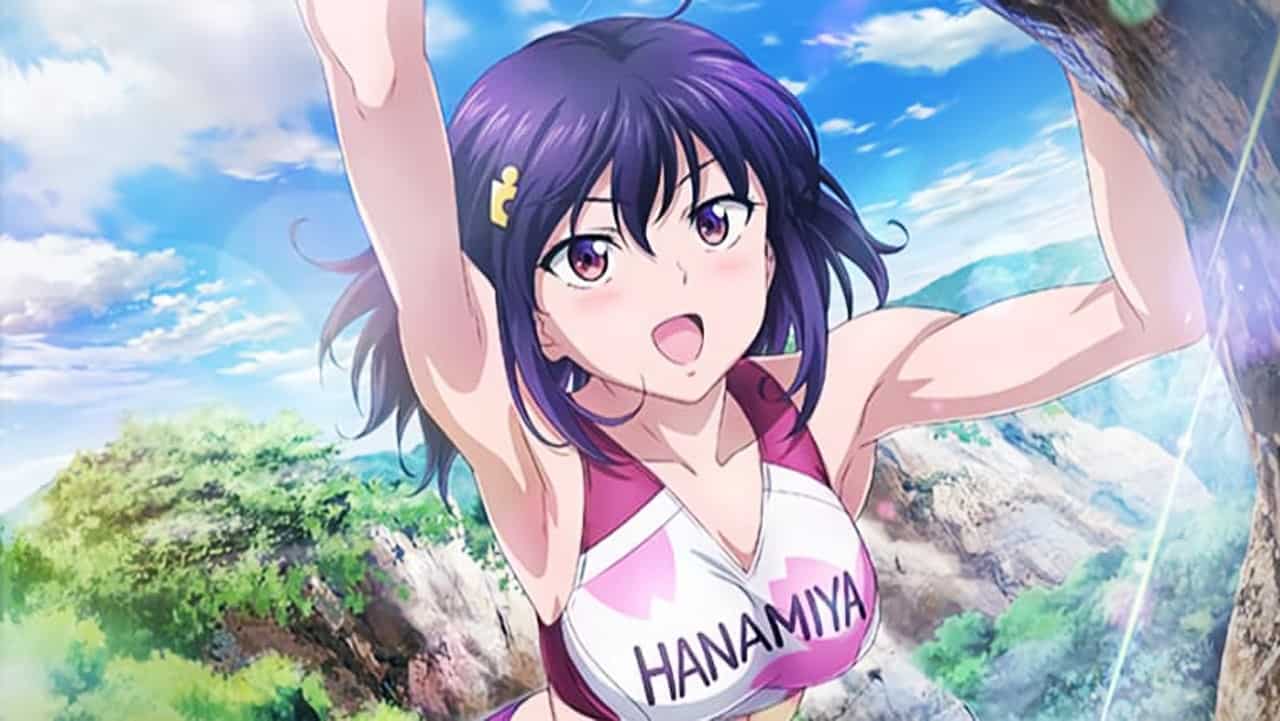 The TV anime adaptation of Ryudai Ishizaka’s Sports manga series will begin in October. The announcement was made on the official website of Iwa- Kakeru! Sport Climbing Girls. The teaser promotional video began streaming on the website, revealing cast and staff for the upcoming show.

The first Iwa- Kakeru manga by Ryudai Ishizaki was serialized online via Cygames. The manga was collected in four Tankobon volumes by Kodansha, running from December 2017 to May 2019.

The Iwa- Kakeru franchise has seen another addition, as the manga began a sequel in June 2019. The sequel by Ryudai Ishizaki is titled “Iwa- Kakeru! Try a new climbing” and it is also being serialized online via Cycomi.

Who are the Staff Involved?

Among the staff involved in production are : Motohiro Taniguchi as the sub character designer, Tomohiro Matsukawa is the assistant director while Yoshihiro Watanabe and Kenji Terao are in charge of the animation.

Tetsuro Amino (popular for his works on Macross 7, Broken Blades and Shiki) will be directing the TV anime on Anime studio Blade. Maho Takahashi will design the art and Yuko Kamahara will direct photography. It is great news to know that Wit Studio and Studio Massket are also collaborating on production.

Tsubasa Ito (of “The price of smile”) will compose the music, Touko Machida (popular for his works on Lucky star) will be in charge of the series script.

The newly announced cast that will be joining the previously released cast are : Mikako Komatsu (Sanae Kozuki in Sakura Quest) as Chinari Iwamine. Sachi Kokuryu (Ilse Langnar in Attack on Titan) as Chigusa Kumagai. Both of them will be representing Kurikawa High School

Yukari Tamura (Suzuha Amane in Steins Gate 0) as Anne Kurusu will represent Kokureikan High School.  The manga focuses on Konomi Kasahara and her journey into the sport of rock climbing, this is known as bouldering in Japan.

One thing the trailer teaches us is that there is no limit to the mountain these girls can climb and by October we will join Konomi in discovering rock climbing. How excited are you for this TV anime?

Advertise with us
300
likes / shares
FacebookTwitter