According to a new report, a 53-year-old fan has been charged after being caught recording part of Demon Slayer: Mugen Train illegally in theaters.

The Chiba Prefectural Police filed charges against the 53-year-old man for allegedly recording Demon Slayer – Kimetsu no Yaiba – The Movie: Mugen Train illegally at a movie theater with his smartphone, thus violating Japan’s Copyright Law and the Act on Prevention of Unauthorized Recording of Films.

This is the first case of its kind for this particular film in Japan. 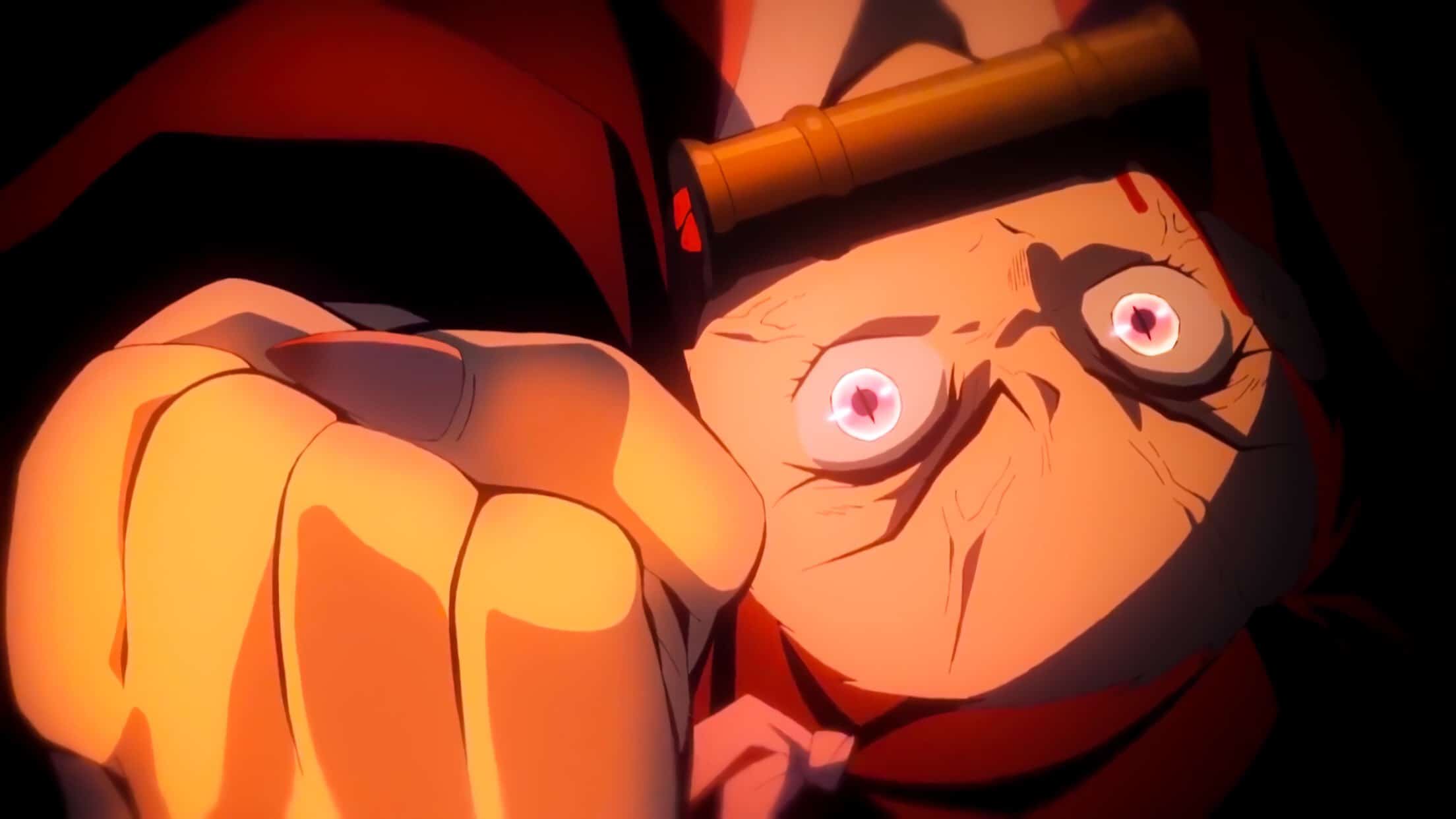 The man is said to have filmed about 30 minutes of content on his smartphone before police were called by an audience member at the screening. Another audience member had called the police to report a man recording the film in the Keisei Rosa 10 theater in Chiba City’s Chūō Ward last December.

The suspect, a self-described company employee living in Chūō Ward, claimed that he had already seen the movie once before and was recording only the “cool scenes” to watch on his own later. The suspect added that he did not intend to upload the recording, which was about 30 minutes long, to the Internet or to make a profit. 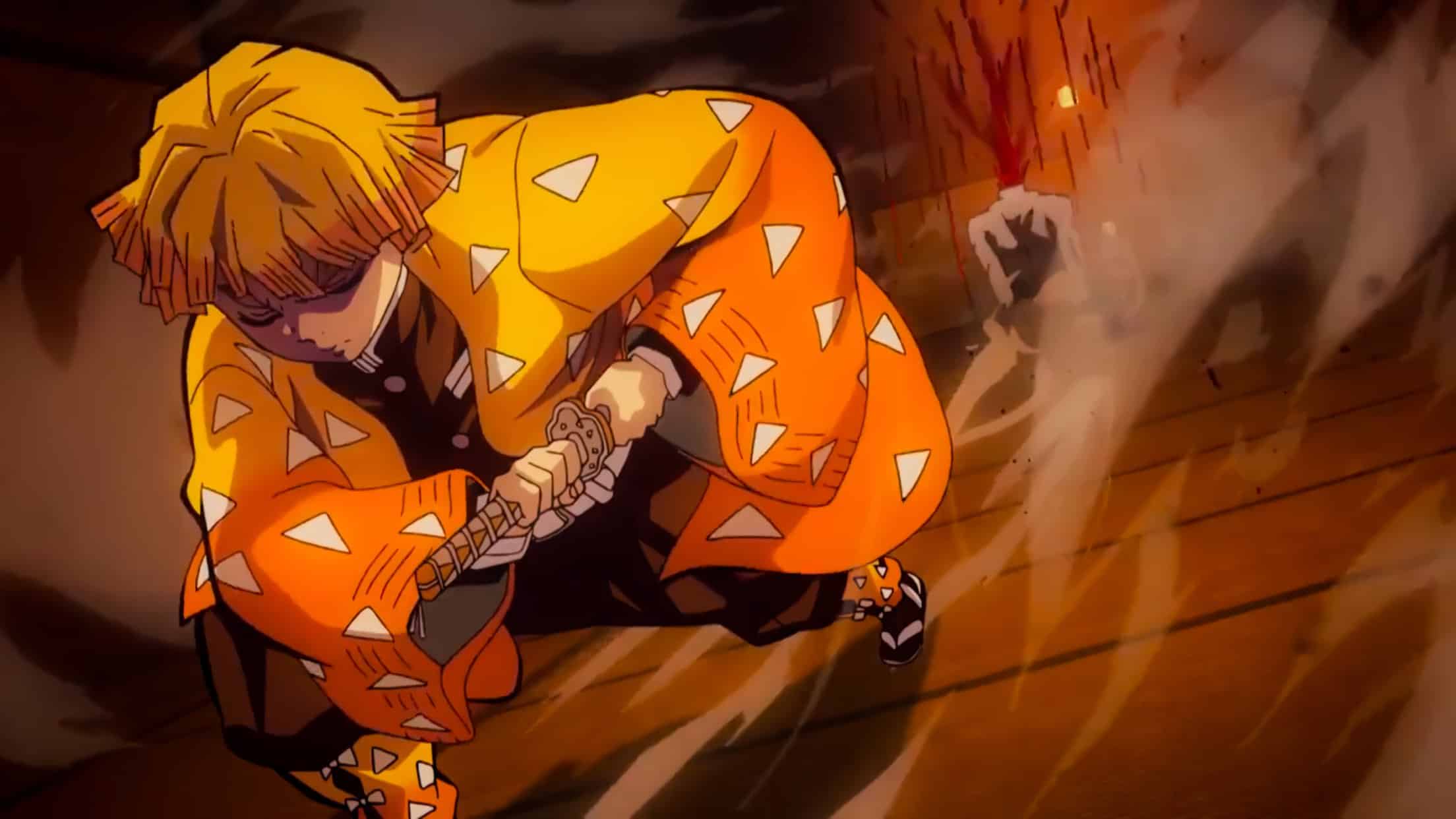 While this is the first case of such illegality involving Demon Slayer: Mugen Train, it is quite a common occurrence as anime studio, Khara, posted a notice earlier this month about the unauthorized recording and uploading of footage from Evangelion: 3.0+1.0: Thrice Upon A Time (Shin Evangelion Gekijō-ban :||). The studio added that charges have already been filed in a similar case that occurred in July 2018.

Charges like this have been filed in regards to other hit films like Mobile Suit Gundam: the Movie, The Wind Rises, and more.

At the time of this writing, the Demon Slayer film sold a total of 28.12 million tickets and earned a cumulative 38.7 billion yen (US$356 million) in Japan. The film ranked at #7 on its 23rd weekend. The film has also surpassed Spirited Away as the #1 highest-earning Japanese film of all time, worldwide.

How big of an issue is the illegal recording of films? Will such cases keep happening? How can we stop them?