Great news for fans of the Isekai genre, the popular light novel series, Isekai Yakkyoku (Another World Pharmacy), has been confirmed to get a TV anime adaptation.

Just like the name suggests, the anime- just like other Isekai- involves being reincarnated in an alternate world. Liz Takayama is the author of the Fantasy medical light novels about a modern pharmacologist in a medieval world with an underdeveloped health care system.

To celebrate the light novel series getting an anime adaptation, illustrator keepout and manga artist Sei Takano drew some very beautiful illustrations that you can check out below. 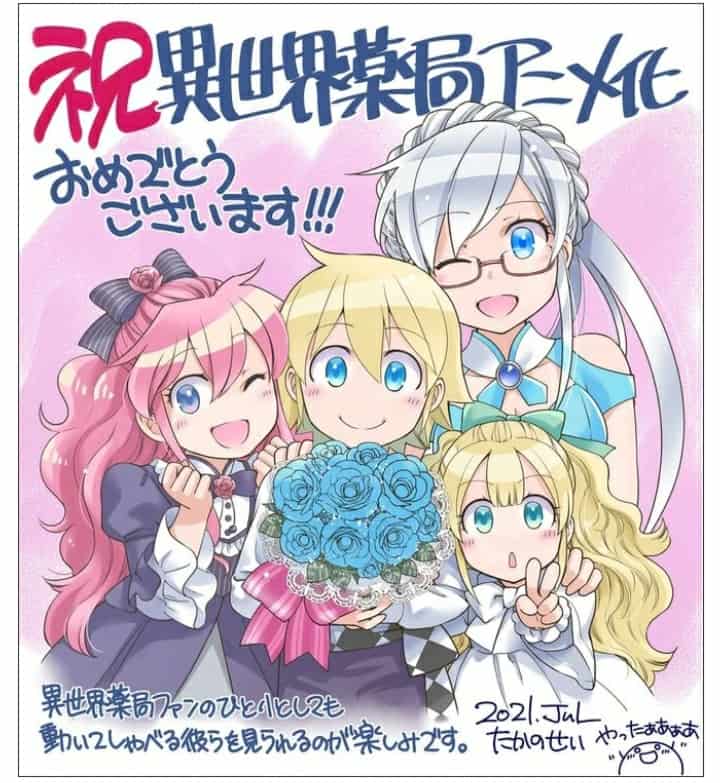 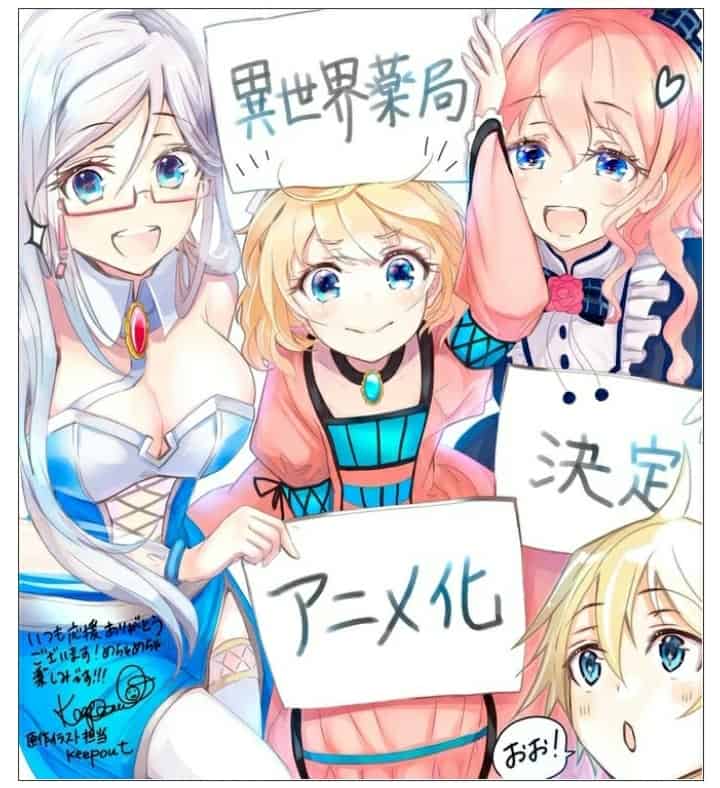 The story centers around a young pharmacologist from our world who is so focused on his research that he overworks himself to death. The young man is Kanji Yakutani, whose younger sister died from an incurable disease, so he devoted his life to find a cure for it.

After death, he is transported to an alternate world and reincarnated in the body of a 10-year-old as Falma, the scion in a noble lineage of court healers.

In this world where erroneous remedies and cures are rampant, the health care system is failing and it favors only the rich. Kanji Yakutani, now known as Falma, takes on all kinds of ailments to save lives and bring good healthcare to all– thanks to his inside knowledge of modern pharmacology from his past life.

For now, no cast, staff, or release date for the anime has been announced, being that the production is still in the early days.

A teaser visual, as you can see below, was released to announce the anime adaptation of the fantasy medical light novels. 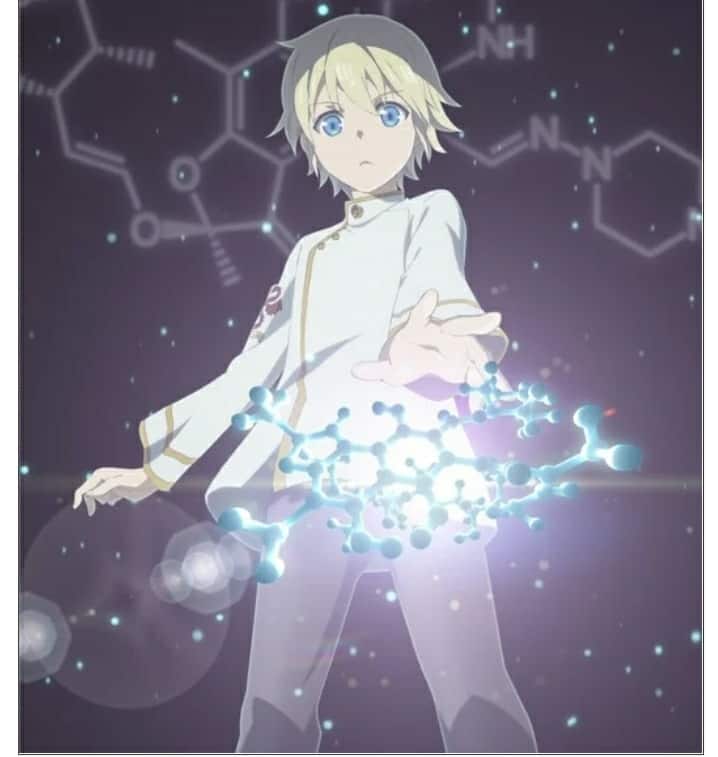 Takayama launched the story on the website, Shōsetsuka ni Narou. Kadokawa‘s MF Books imprint has so far published seven volumes of the light novel series in print with illustrations by keepout.

Will you be watching this anime when it airs?

Isekai Yakkyoku’s First Trailer is Out!