Keeping in with the spooky season, I want to shout out another Fall anime currently airing and that is Irina: The Vampire Cosmonaut.

The anime is based on the sci-fi light novel series of the same name and offers a different look at the Space Race that happened during the mid-20th century. In between the dense subject matter is a story about two misfits who slowly fall in love as they dream of reaching space.

Irina is a historical fantasy story that takes place after this story’s version of the Cold War. You have the two main nations of the Zirnitra Union, which is supposed Soviet Russia, and the United Kingdom of Arnack, representing America. Like their real-life counterparts, the countries are stuck in a stalemate of taking the first person to space when the Zirnitra Union has an interesting idea.

In their desperation, the leaders turn to Irina Luminesk, a vampire who they hope to use as a test subject in their plans of sending the first person to space. As a vampire, Irina is a lot more resilient to stressors and injury, and since people see her as a bloodsucking monster, they figure no one will miss her. So she becomes this throwaway test subject and gets assigned Lev Leps, a former cosmonaut candidate, as her handler and trainer.

Right off, the dynamic between Irina and Lev is great. You have these two outcasts who find a deep connection between the two of them. See, Lev was kicked out of the program because he assaulted his superior officer and ruined his chances of being chosen despite having a front-runner.

And then you have Irina, who people treat like a tool; a means to an end and not an actual person. Lev is constantly being told not to get too attached to the test subject because no one expects her to come out of her flight alive. In fact, everyone expects her to die, so there’s this really interesting dynamic between Lev and Irina and their budding love.

On top of all that, the background of the story is really cool because it reflects on real history. Obviously, there were no vampire astronauts (as far as we know), but it takes a look at the darker side of the Space Race and the politics that happened behind the scenes. 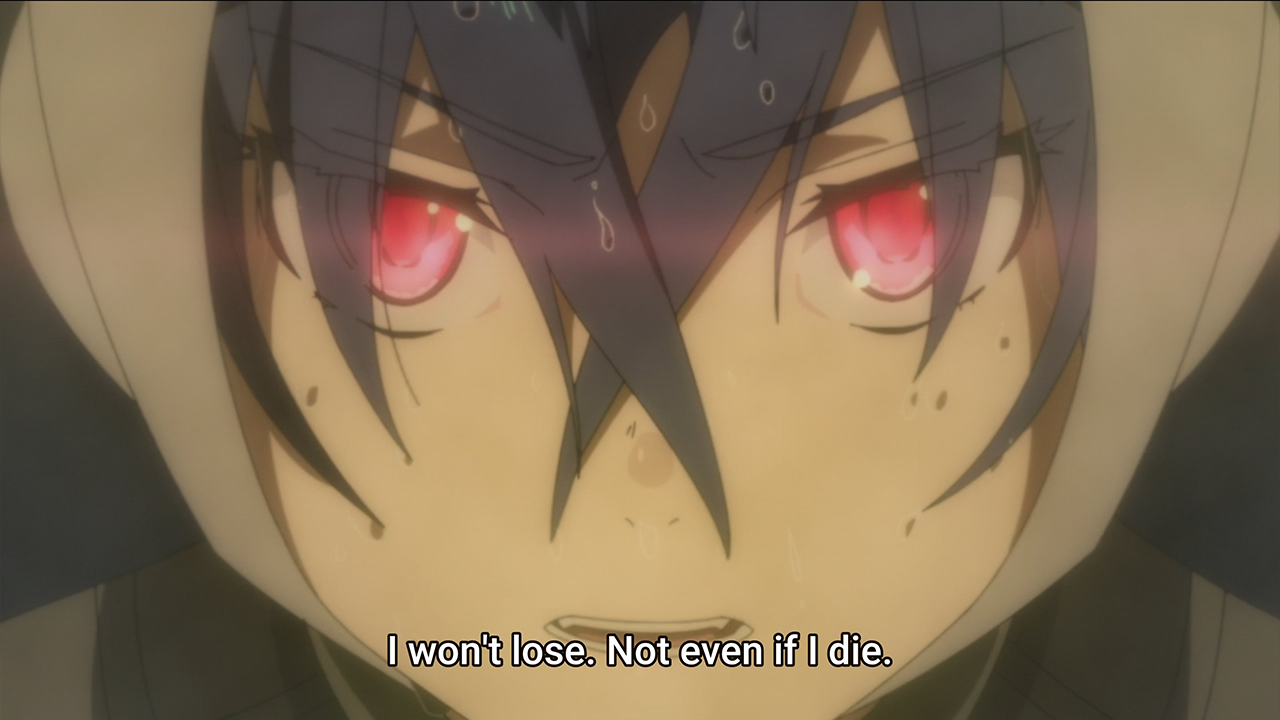 Throughout Irina, there are glimpses of the political game with shady coverups and secret deals. The whole vampire astronaut plan is a secret with Irina only being allowed to go out and train at night. But beyond the underhanded tactics is a desire to explore outside of their world. It’s a story about adventure and reaching for the stars as Lev and Irina work tirelessly to achieve their dream of going to space despite everyone thinking she’ll die. 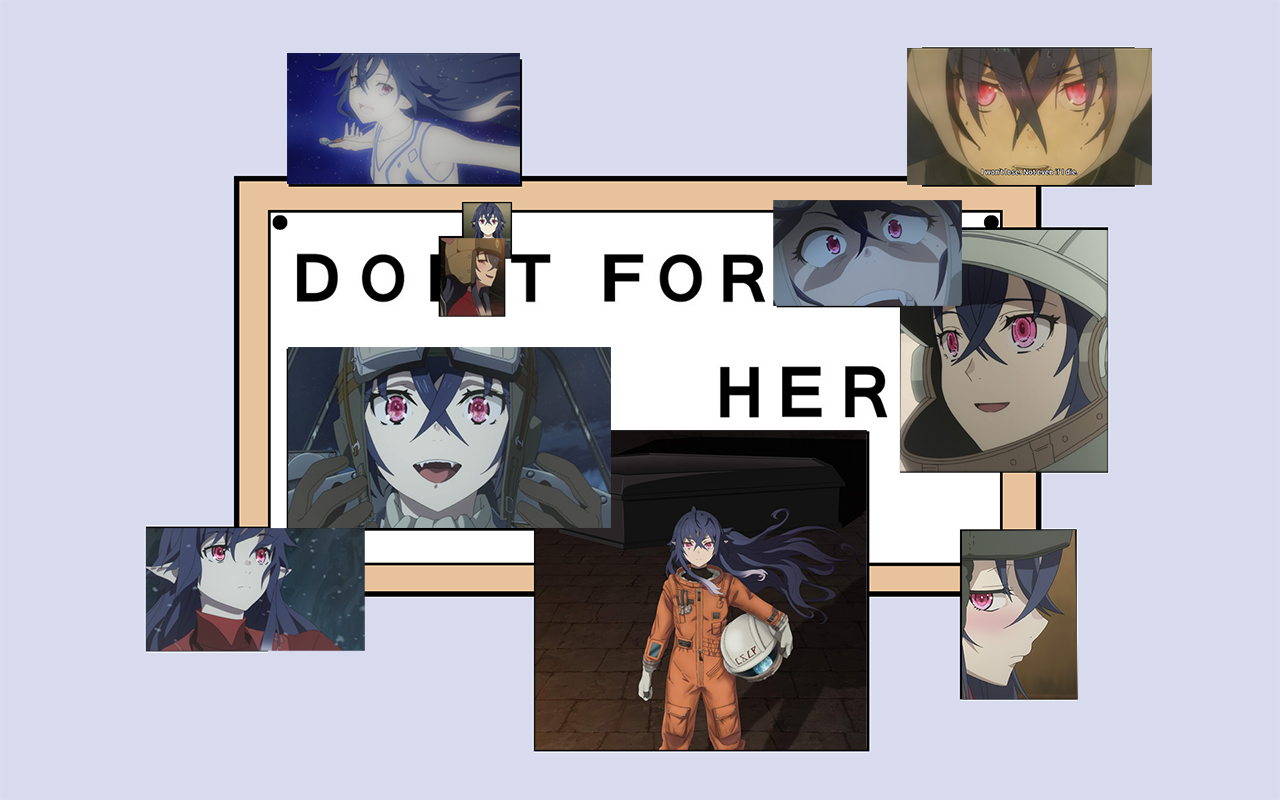 Watching Irina made me wonder what the people who worked on the real-life projects were like. Despite the sparring between the USA and Russia, there were people who just wanted to explore beyond our world, politics be damned. There’s something beautiful about that and I felt that watching Irina; a desire to reach for the stars.

If you’d like to know what else I’m watching this season, I wrote My Top 5 Picks for the Fall 2021 Season. And if you’re in the mood for something spooky, I also covered Top 5 Horror Anime of All Time.