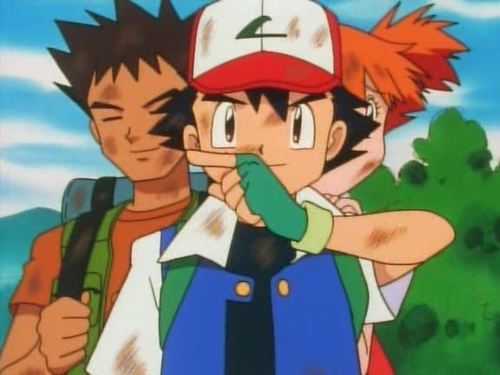 A 10-year-old boy from Pallet Town located south-east of Kantos region goes by the name of Ash has now won the prestigious title of the pokemon master after spending a grueling amount of work for 22 years. That includes changing teammates, animals, clothing, and sacrificing a lot of pokemon, bathing in their furry blood to stop the aging process.

In a way he has done it all, All that he ever wanted under the belt was the honor of a pokemon master. In pokemon sun and moon, ash has done exactly that by beating the Alola region Pokemon League. After losing in the Kanto, Hoenn, Sinnoh, Unova, Kalos, ash has finally shut the team rockets of the world for doubting his skill to be the very best.

It wasn’t an easy journey for the 10-year-old, after leaving his house at the age of 10 with an animal that he didn’t want, the rubber glove he didn’t want to wear, the spinning the hat that he clearly wanted to do, all led up to him becoming what no one ever has.

There were times he thought about giving up but the sheer idea of going to the school while you could be beating two adults with a cat, lifting them in the air with an electric shock, made ash move, to beat the bad dudes with different pokemon, catching pokemon was his real test.

To strengthen the bond between pokemon and his master, so he changed his motto to catch a lot of em to Training them became his cause.

Fans on the internet showed their respect to the series –

Satoshi still can't believe that he won the league.#anipoke pic.twitter.com/OtzRRkIGje

I get Ash won his ‘first league’

I think what broke me the most about this episode was Ash’s face when he won. Pure shock. The entire stadium cheering for him, and he was speechless. THIS. WAS. EARNED. We THE FANS who have seen this 10 year old grow from a klutz to a legend. Im speechless too. #anipoke pic.twitter.com/ylhnn8dgcE

Been reading his bio on this site for the past 15 years, so satisfying to finally see champion listed as a league position pic.twitter.com/76sVngd6Gi

What’s your thought on ash becoming the pokemon master?

Advertise with us
228
likes / shares
FacebookTwitter