The official website of the television anime of Quantum and Hana Amano‘s I’m Quitting Heroing: Next Gig Is at the Demon Queen’s Castle (Yūsha, Yamemasu: Tsugi no Shokuba wa Maōjō) fantasy light novel series has begun streaming a promotional video for the anime.

The anime is about a former brave hero who finds new employment rebuilding the Demon Kingdom that he previously destroyed. A dramatic new preview video and the Japanese TV schedule have been published for the upcoming anime.

The new cast members include Minori Suzuki as Dianette and Misato Matsuoka as Jerietta (Note: Character name romanizations are not official.).

The new staff members include:

The original I’m Quitting Heroing light novels are published in Japan by Fujimi Shobo (a division of KADOKAWA). A manga adaptation featuring artwork by Nori Kazato is also available via the Book Walker app which describes the story of the series as follows:

After saving the world, the strongest hero Leo became someone who is not wanted in the peaceful human world. He was too strong. Exiled, he seeks a job at the Demon King’s Army, which he had defeated and needs to be rebuilt.
The Army had many problems: too much work, financial troubles, etc. Leo starts to make things better using his power.
Leo encounters Echidna again, and asks her why she invaded the human world. There was an unexpected story—! 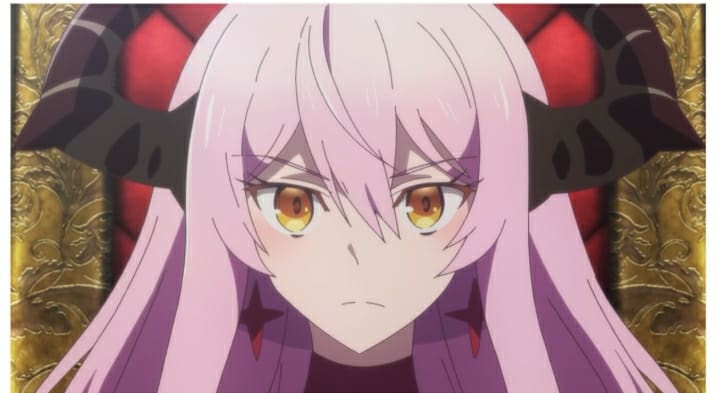 How hyped are you for this series?