The TV anime adaptation for CLAMP’s OG Tokyo Babylon 2021 manga, popular in the 90s, has been canceled due to plagiarism.

After the TV anime was announced last October, the official website of the anime had revealed a trailer and key visual as well as character information. 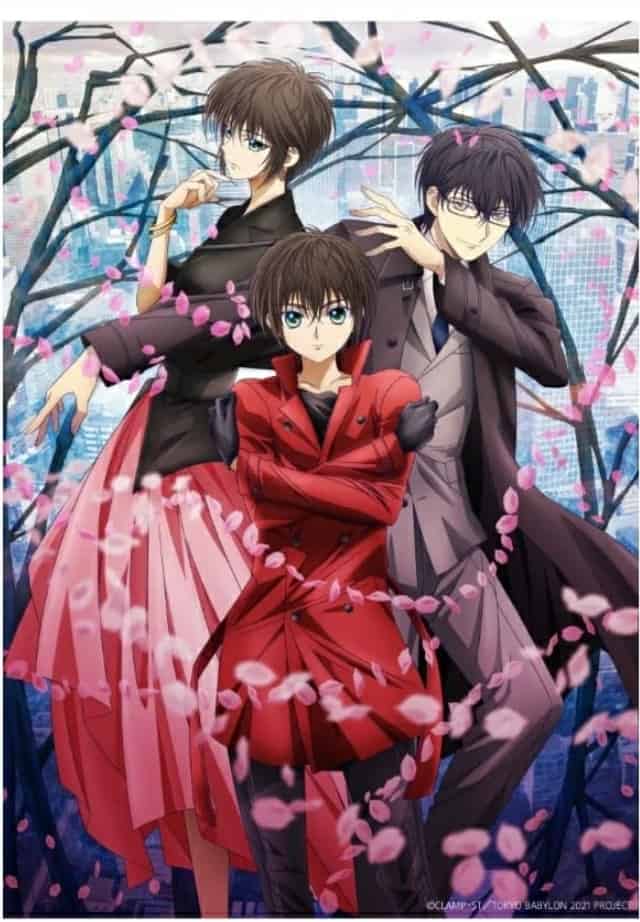 In December last year, the production committee was, unfortunately, alerted to copyright infringement on their part. Staff referenced costume designs for two characters from outside sources without their permission.

The production committee, then, set up a compliance team to prevent similar legal issues from occurring in the future. But after further investigation, the entire anime was called off.

The official website for Tokyo Babylon 2021 TV anime announced that the anime’s production committee has completely ceased production of the anime. Renewed production will start afresh with an entirely new production team.

The decision to entirely cancel the anime, for the time being, comes after the production committee told staffers they had lost all faith in the project. However, CLAMP and the committee did say they hope a new initiative can save Tokyo Babylon 2021.

This means new production efforts will get underway soon so fans can still expect something.

After the plagiarism issue, Tokyo Babylon 2021 was delayed from its April premiere date to an unspecified date. Now, it has been totally canceled while we wait for the production to start from the beginning again.

The Tokyo Babylon manga originally ran from 1990 to 1993. TokyoPop licensed it in English.

The original manga inspired an original video anime episode in 1992 and another in 1994. It also inspired two live-action music videos and one animated music video in 1992, not to mention a live-action film in 1993.

How do you feel about this news? We’ll continue to keep you updated on this story!

Advertise with us
504
likes / shares
FacebookTwitter