The popular idol anime based on Bandai Namco Online’s popular rhythm game of the same name, IDOLiSH7, will be returning soon for a third season.

Furthermore, the official website revealed on July 15 that the third season is titled “IDOLiSH7 Third Beat” and unveiled a new teaser visual. The upcoming third season will run for two split cours.

The anime follows Tsumugi Takanashi, an inexperienced manager for a new idol group under her father’s small agency. The idol group consists of seven male members and collectively, their moniker is IDOLiSH7. Tsumugi Takanashi must train these boys and turn them into global stars amidst the struggles of the entertainment industry.

The staff from the previous two anime and the Vibrato spinoff net anime will return for the third season. Makoto Bessho is again directing the new season at TROYCA and Ayumi Sekine is back in charge of the series scripts. Ei Aoki is returning to supervise and Kasumi Fukagawa is adapting the original character designs by Arina Tanemura. Masami Inomata is back as the chief animation director. 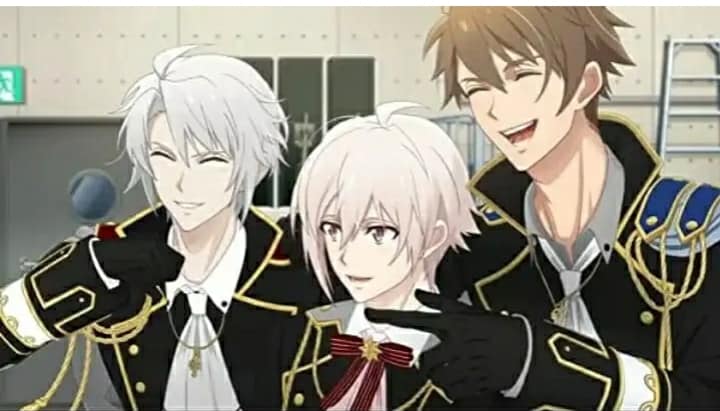 Are you an IDOLiSH7 fan? What will the third season, “IDOLiSH7 Third Beat”, have in store for us?!

Advertise with us
23
likes / shares
FacebookTwitter