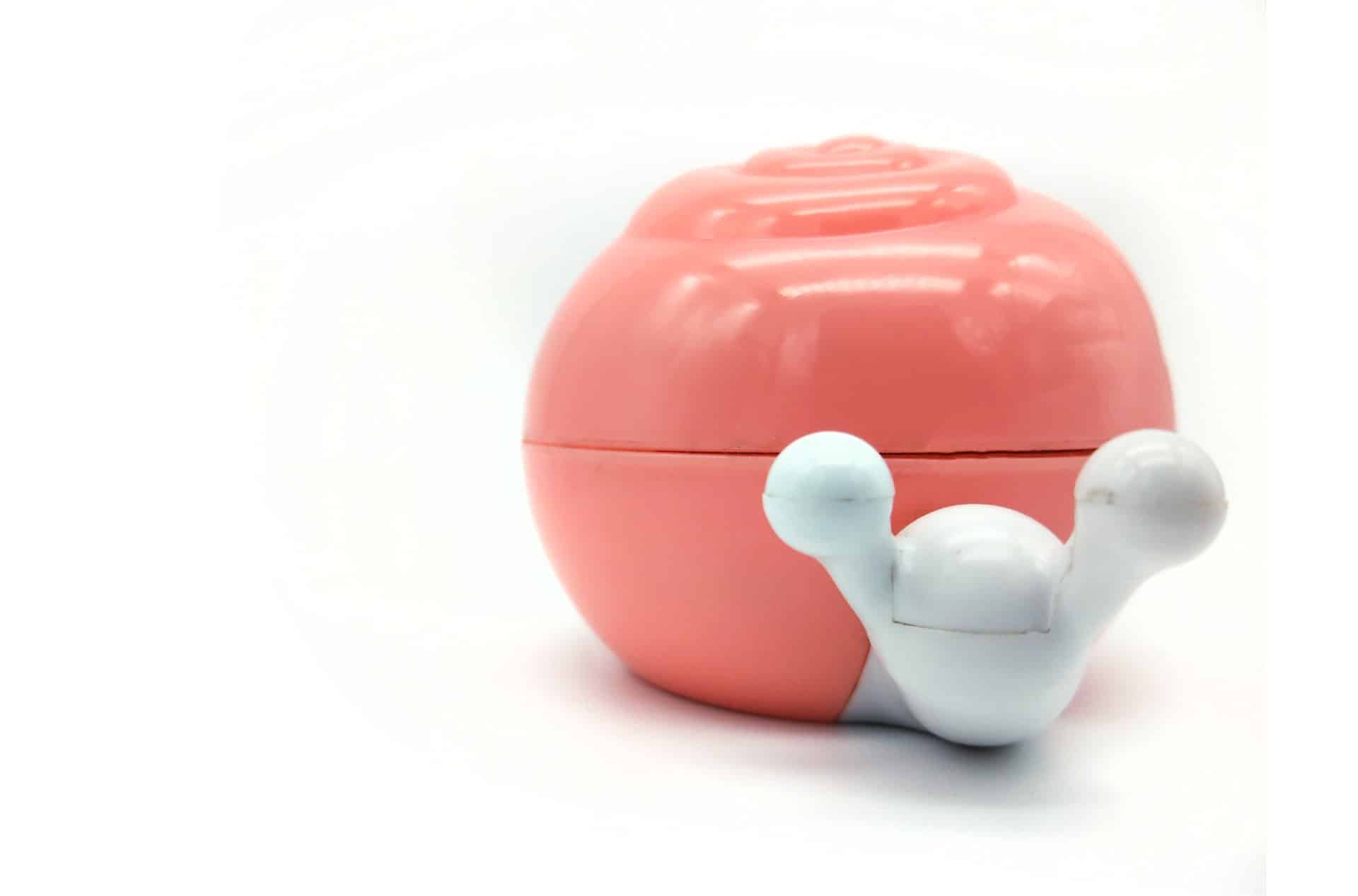 Unless otherwise stated, the images in this post have not been visually modified/edited other than resizing the images for web.

HTC’s new U11 camera received the highest DxOMark rating for any smart phone camera ever. The rating was 90. Once we got this phone in the office, the first thing I did was test the camera to verify for myself just how good this camera is. 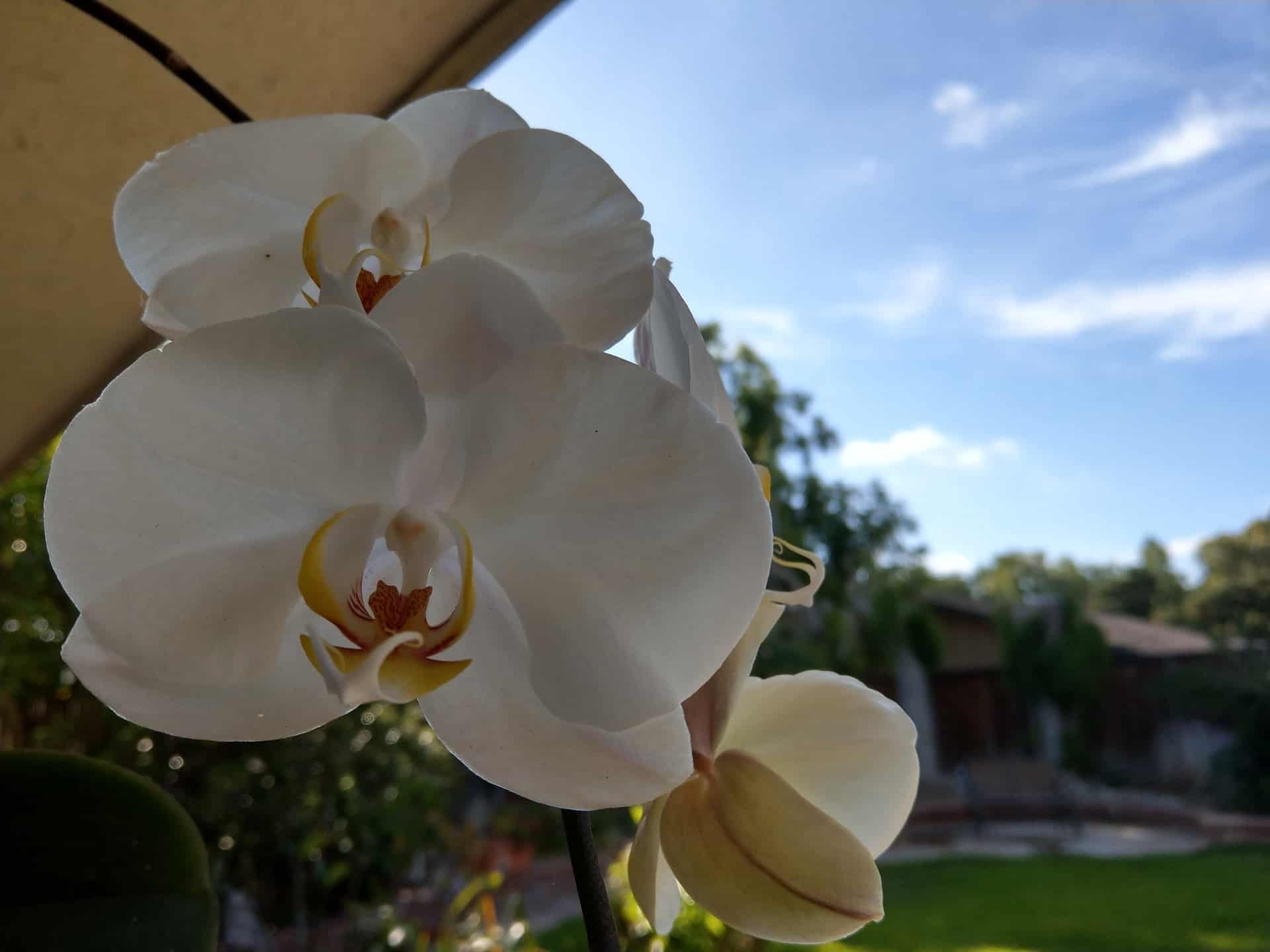 When it comes to what makes a picture look “good,” many people might think it has to do with how “sharp” the image is; While sharpness is part of the equation, dynamic range is actually the big factor that makes or breaks an image. This is why people pay tens of thousands of dollars on Red cameras that shoot 16.5+ stops of dynamic range! 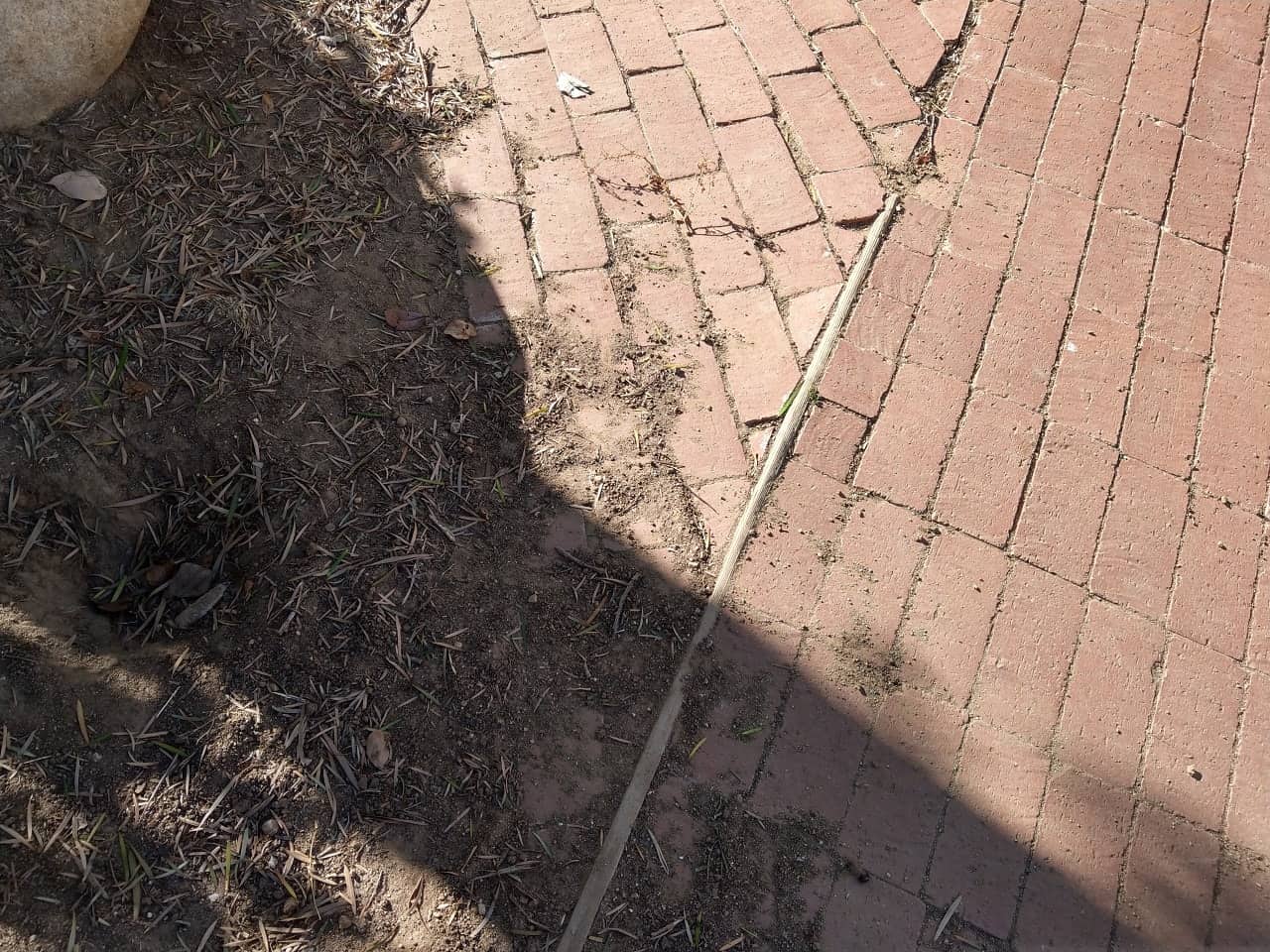 Dynamic range is the “stretch” in which a camera is able to expose across both bright and dark areas. Often times, if you point a crappy phone camera at a bright sky, the land beneath becomes blacked out as it exposes for the sky, and if you point it at the dark ground, the ground will light up and the sky becomes blasted white.

While many smart phone cameras natively don’t have very impressive dynamic range, the software and processing can allow the camera to take multiple pictures in an instant and stitch multiple exposure images together in a seamless blend: thus we have modern HDR smart phone cameras. And it seems to be a winner on the HTC U11. 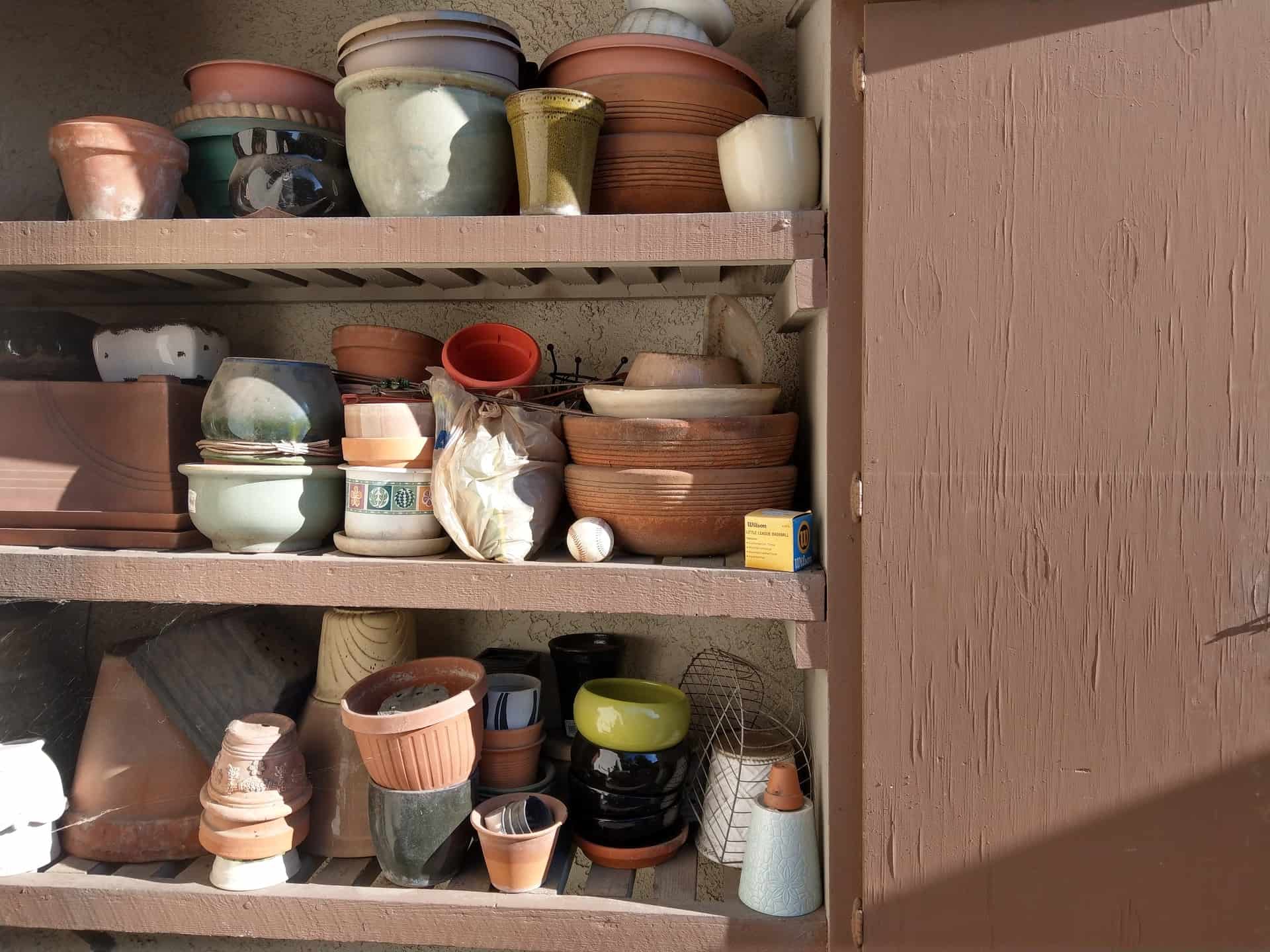 Detail and sharpness are NOT the same thing; Sharpness is a really complicated issue which I won’t get into right now. Just know, that usually when a photographer talks about “detail,” they are usually speaking about how clearly visible the textures and gradients are within an image. Looking at this picture of various pots, we can see clearly the texture, gradients of dark to light, and the designs and patterns on the pots. 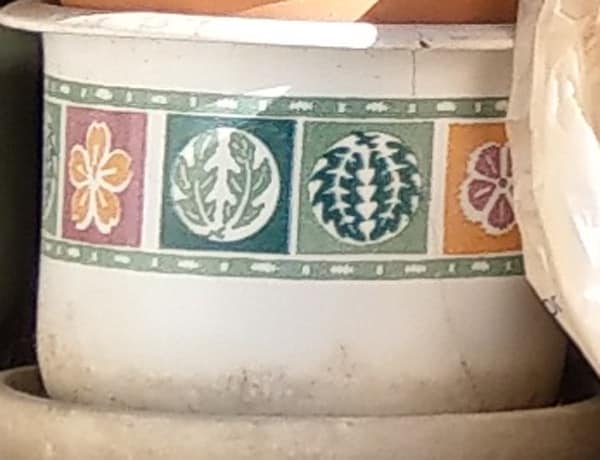 When cropping in very closely, I can make out the details of this pot very clearly even though it’s not exactly the sharpest image in the world. As it stands, images taken from this phone are probably best left uncropped if possible. (This is expected of most smart phone cameras, especially cropping so closely in like this!) Still, the detail this closely cropped in is pretty impressive! 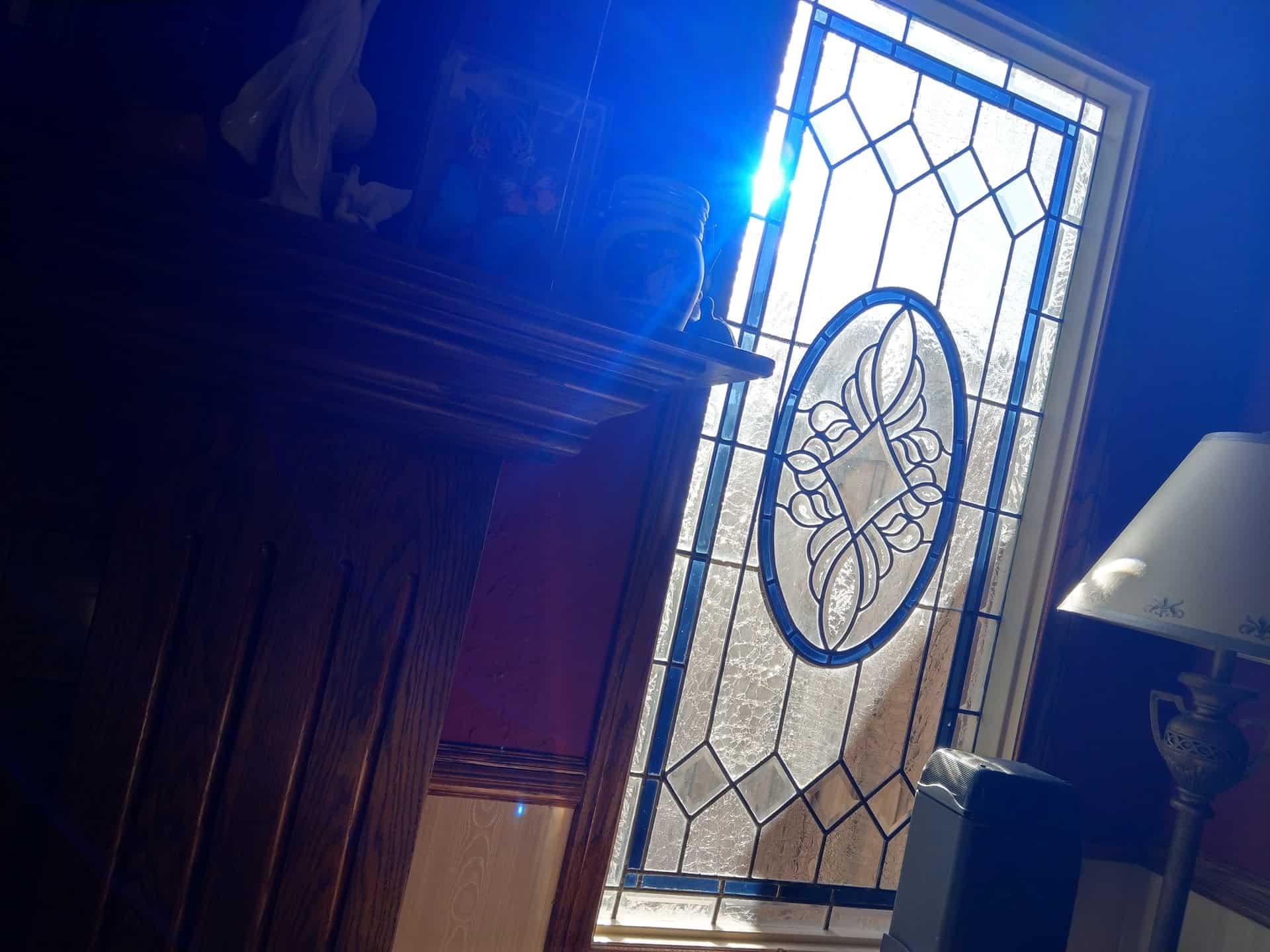 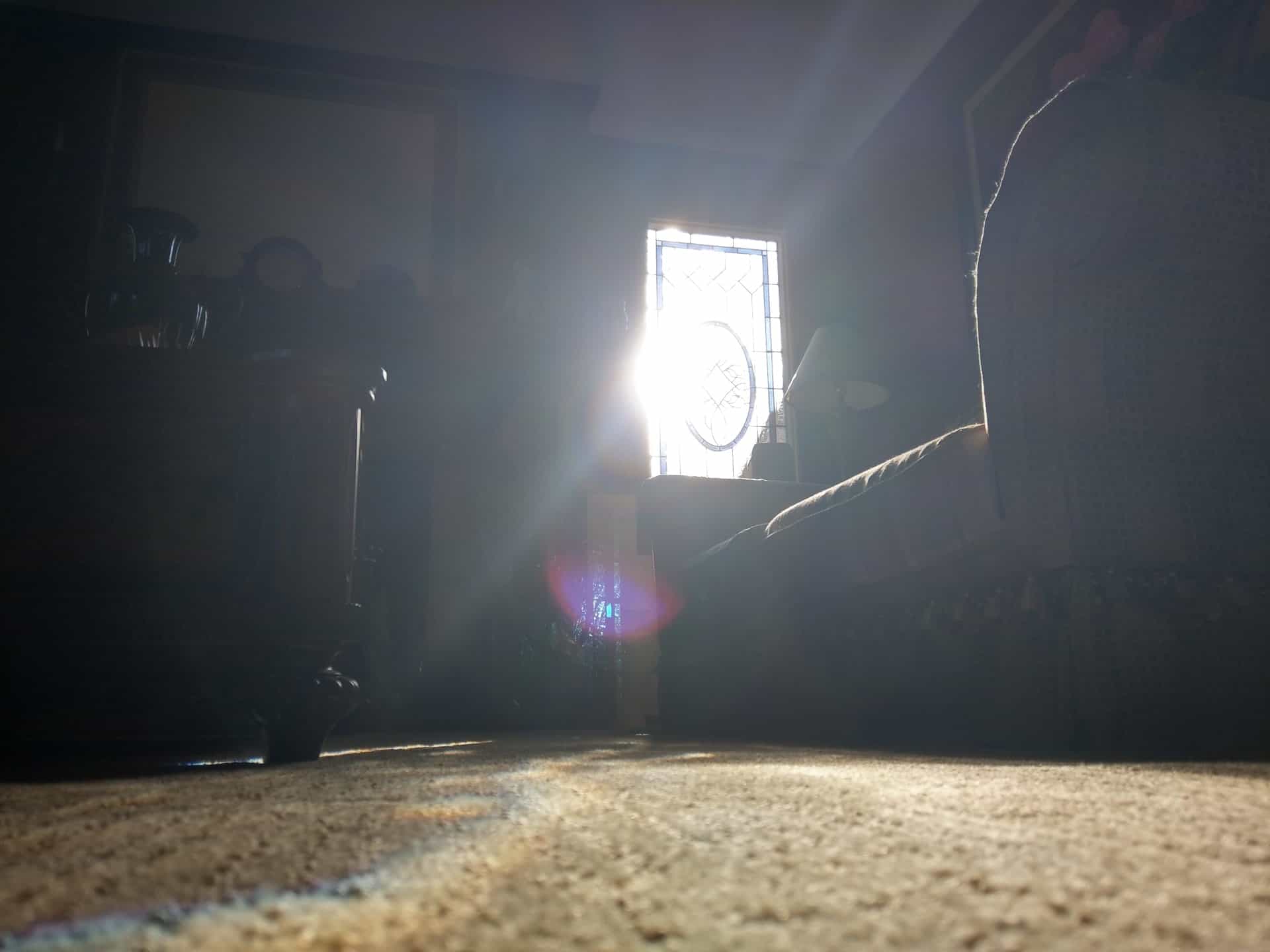 In my honest opinion, the lens flares coming out of this camera are not very visually appealing and I don’t think I’ll be utilizing much “flare” shots when using the HTC U11. This is honestly not a big surprise to me, but I did have high expectations for this camera due to the rating. I believe that the issue is probably related to the U11 having such a flat, compressed camera on the phone which makes it very difficult to have a dynamic and interesting lens flare effect; the entire image gets easily washed out by the flare. 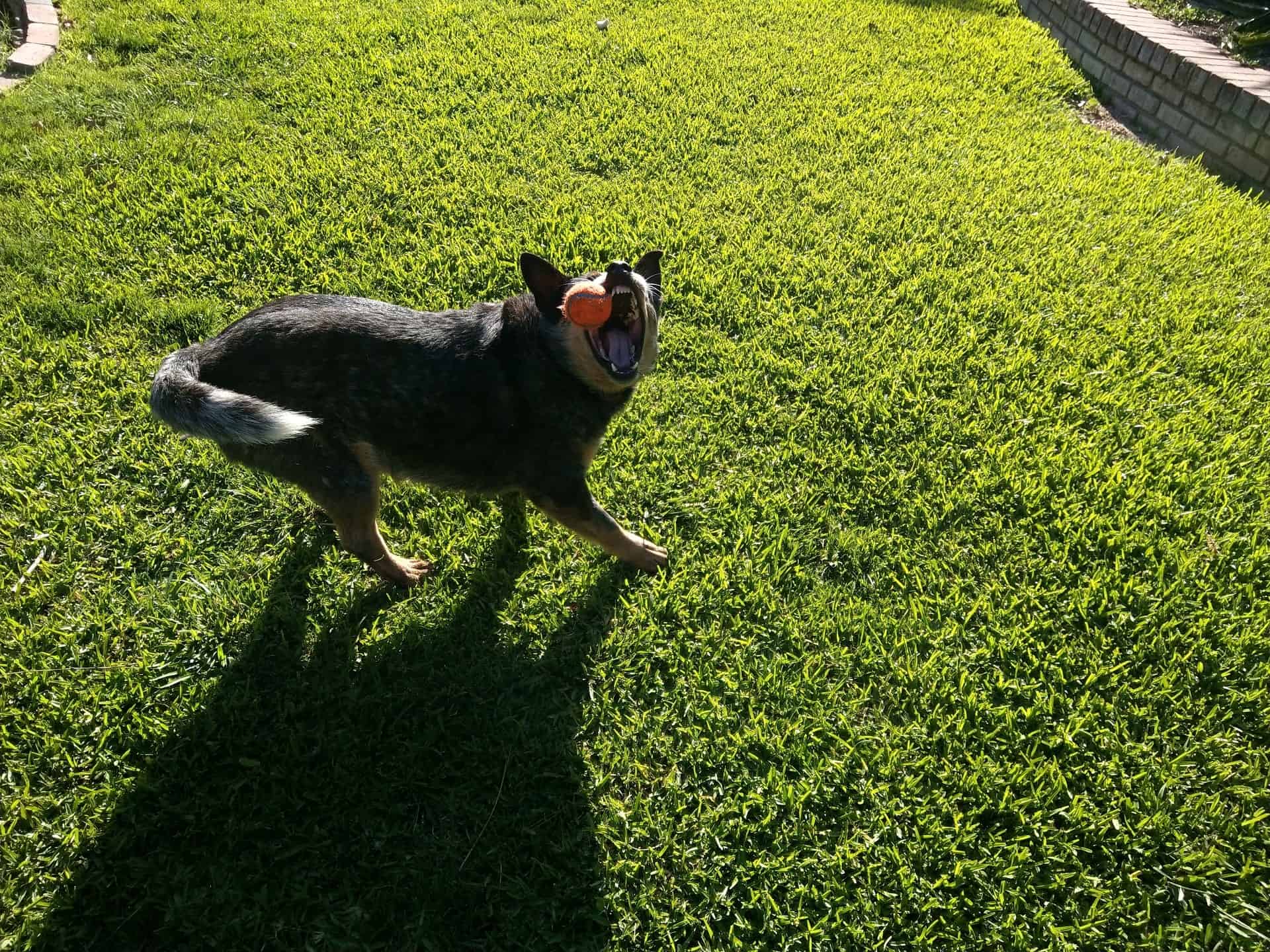 This camera does not make any compromises when it comes to high speed photography. 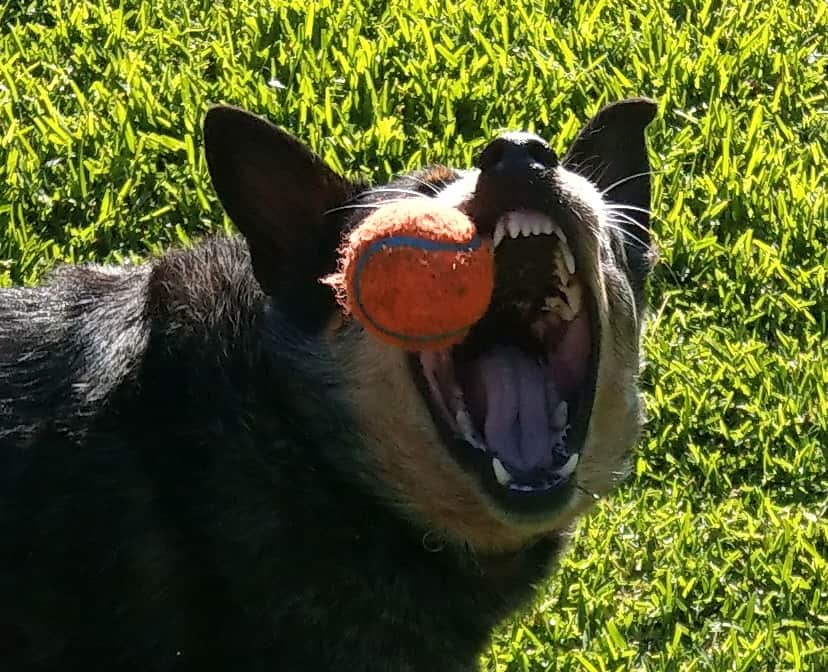 As you could imagine, the dog was moving quite quickly to catch this ball, and the camera captured the image nicely without any motion blur or distortion. (As expected with bright lighting conditions, but impressive since it’s a smart phone camera!) Also the dynamic range inside his mouth is great!

The slow motion is not too impressive to be honest, yes it does capture good detail, especially with close up shots, but when the scene becomes fully in focus, the image compression kicks in hard! (As you can see by the final shot of the video.) By the way, I did add some slight color correction to the video to test the flexibility of the video footage, it looks nice! 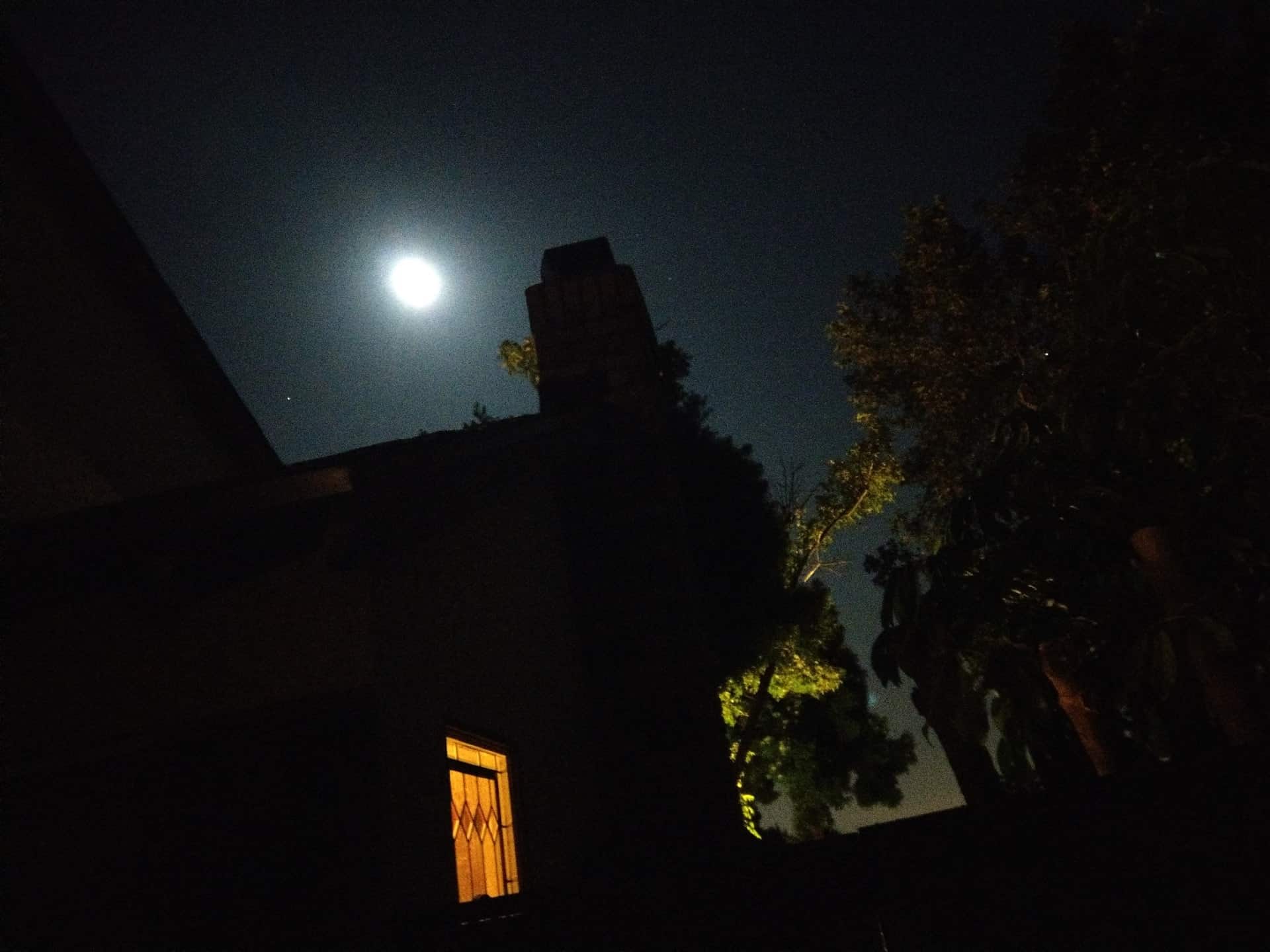 The HTC U11 does a great job with low light, though very grainy and not very usable for most commercial purposes, if you’re out at a dark bar or at night with your friends, you shouldn’t have any major issues. Now it’s no Sony A7S or anything like that, but compared to previous HTC smart phones and other smart phones in general, the low light isn’t bad. Again, it is very grainy, which is of course, to be expected.

The above image was edited in order to have a pure which background. As you could expect with a camera that has great HDR capabilities, bright studio lights are no problem!

Even though it is an F1.7 lens, due to the wide angle and lack of optical zoom, the HTC U11 camera does not have very spectacular bokeh (in my opinion).

In the end, there really wasn’t any big surprises with this camera; it is a great smart phone camera and the quality of the images are spectacular! As a photographer who is used to working with expensive DSLR’s and lenses, I can’t say that the HTC U11 really acts as a good alternative to my main cameras.

Smaller point and shoot cameras such as the Sony RX100 have really blown my expectations out of the water and acted as true “DSLR Killers” for me, but while the HTC U11 camera, in my opinion, isn’t anything revolutionary, there is no doubt in my mind that it is a fantastic camera to have in your pocket at all times! (And possibly the best camera on a smart phone right now?)

Still, it’s obvious from the macro images that it was taken with a phone, so I don’t think smart phone technology has gone far enough to blur the line between phone and DSLR quite yet! Note, some of the more “in focus” images do look identical to something that might come out of a DSLR. It’s still a really great camera in my opinion!