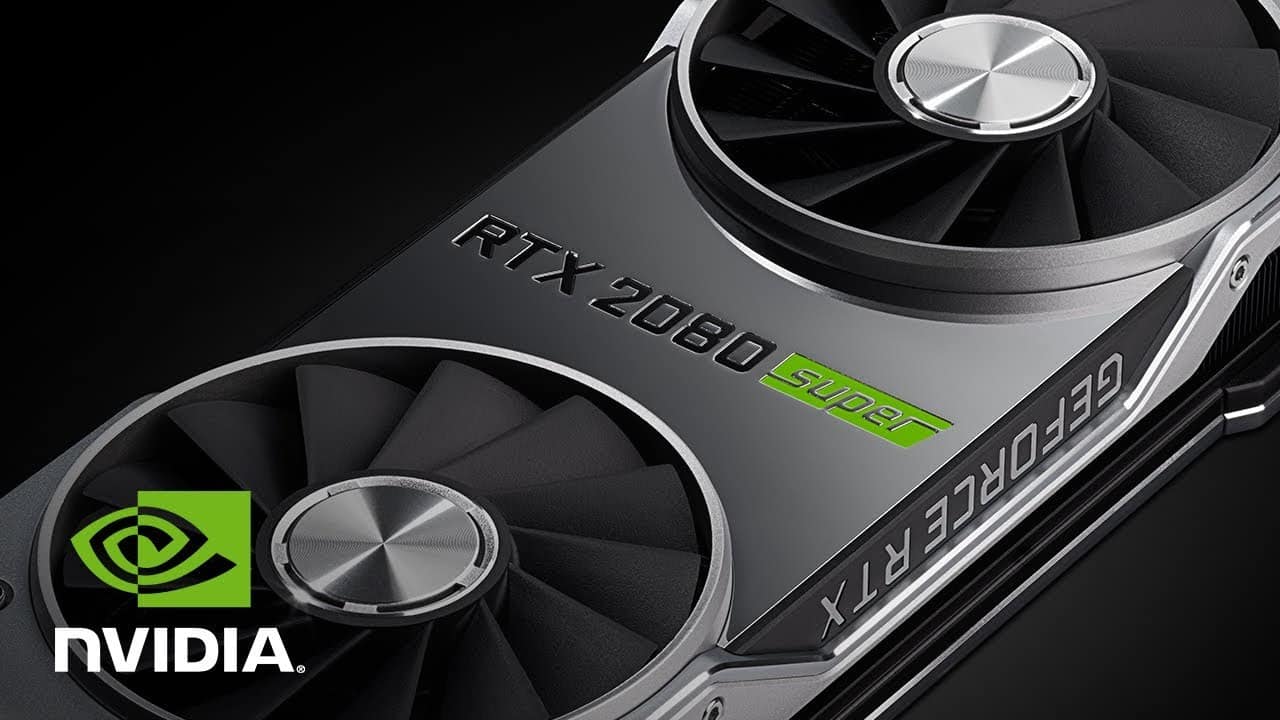 New Capsule Toys with Tentacles (Only in Japan)

The green team has been preparing for quite a long time to defend and possibly overthrow the forthcoming assault of the red team. No, I’m not quoting a line from the master chef. This is happening in the world of the graphics card. Ever since the announcement by AMD of the possibility of beating the Normal RTX cards with their upcoming 7nm chip graphics card.

If you want my opinion on these cards you can skip to the end of this article.

Nvidia has been hiding deep in the cave somewhere preparing for the next step of execution. And they finally have done it by dropping three new graphics card which will make the “Current gen graphics“, Which, was let me remind you, was called The Next Gen 7 month ago.

Nvidia still holds the flagship of having the best graphics card (2080ti) in the market. The pricing of the product may not justify spending a ludicrous amount on a card that will run a video game 30 frames per second more than a card that cost one-third of that. But it is the best that a person can get for the best imaginable entertainment system. It’s good to have the frames of 1080p resolution on a 4k display.

Nvidia now has introduced three new graphics card that will be taking over the catalog of current RTX cards by being in the same price range. Pinch me on the hand or beat me with a frying pan this was exceptional from Nvidia. Keeping the newer product within the same price range as the current ones.

These super cards come with the performance boost of 15% on every Super RTX products. Finally, these cards will have 8gig of DDR6 VRAM. Which will make the cards futureproof for a long time. This was a long time coming. AMD has been giving away 8gigs of VRAM on their product since the release of RX500 Series. It’s good to see Nvidia is catching up to the red team’s past.

Now, this graphics card is totally a bang for your buck product. With the turning of the VRAM from 6 to 8 and raising the Cuda cores a light degree. It is hands down the best super card the RTX Super catalog has to offer. Having 8gigs of VRAM is always better, it made me rethink after I played Resident Evil 2 on ultra, which requires 8 gis of VRAM. Having a six is no way a bad deal but having an eight is really where the future is.

These cards are no way a poor product but releasing them after 7 to 8 month period, it does feel a little shady on Nvidia’s part. If they had the technology for making these products. Then why didn’t they do it, when they first launched RTX back in 2018?

It can’t be technological! Because it’s only been a year from the grand launch of their non-super RTX cards back in 2018. They didn’t discover viburnum in these 8-9 month periods to make it better. If they did, then it would make sense, But they didn’t. case in point, it doesn’t.

If they saw more potential on these RTX products back before the launch of RTX cards. Then why did they haste to the decision of releasing the current non-super line up of inferior RTX products? Knowing that these products could offer more if they had spent a few more months of tuning the performance to make it better and suitable for the next gen.

It makes you think they had it but they didn’t want to do it.  Just as same as Intel having the technology to offer more cores but giving away none until AMD knocked on the door to talk about their zen series products. The very identical thing is going on now with Nvidia with the leaks of AMD products, they had no choice than beating the competition.

I must say, The newer products may not match the hype set by the people But it sure did light a fire under the desk of the competitors.

What do you think about these products? Let me know in the comments below.