The Studio Behind the “Evangelion” Movies Cracks Down on Pirating

Ino, also known as Ino-buta, is from the Konoha’s Yamanaka clan. She is among the Elite Konoha 11 and she’s well known for being a part of the ino-shika-cho trio.

Ino isn’t exactly a top-tier character when it comes to strength, however, we can all agree that she’s a pretty decent character —emphasis on pretty decent— given the fact that she’s quite adept at the Body Switch Technique, a technique that lets the users transfer their consciousness into a target thereby taking control of the target’s body.

During their chuunin exams in pre-time skip, she utilized the jutsu to copy answers from Sakura after which she transferred the information to Choji and Shikamaru… all with her mind. Amazing, right?

Fast forward a bit to the one-on-one preliminary matches in her fight against Sakura —a fight characterized by insults and weak punches which most fans dubbed to be the most useless fight in the series— she actually made an attempt and succeeded at capturing Sakura with the Mind Body Switch Technique. However, it was foiled as Sakura easily broke out of it. 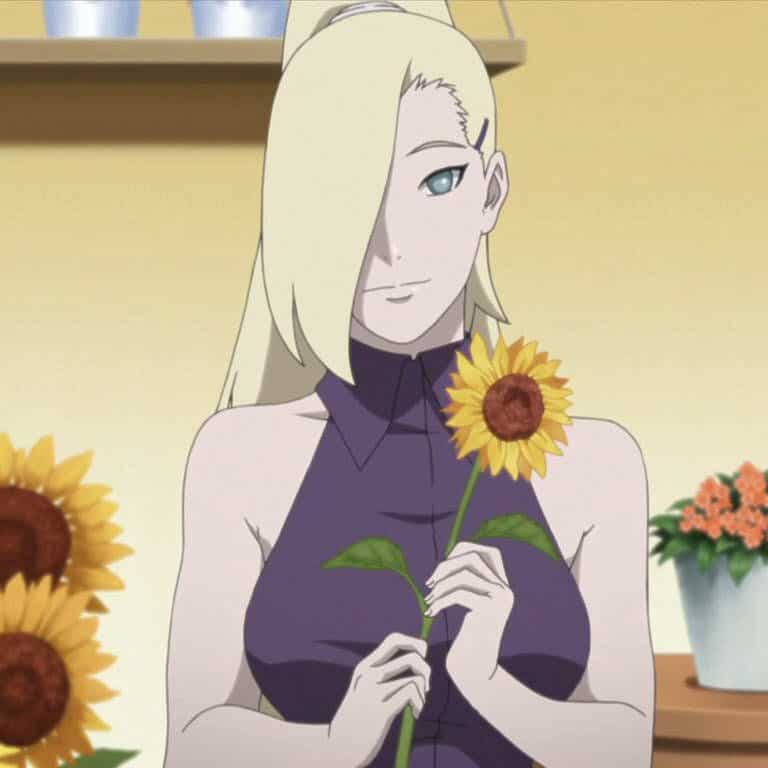 Ino becomes a well-rounded Kunoichi in skill and Chakra control, as evidenced by her medical abilities and her role in being chosen to help seal the three-tails in chapter 647 of the manga. In chapter 647, she’s shown to be able to transfer Chakra to others.

So, let’s take a closer look at some of her abilities.

You may not have known but Ino is adept at Earth, water, and yin-yang releases. As at the time of the 4th Great Ninja War, she could erect an earth wall to protect herself against attacks, and in episode 496, she’s shown to acquire Fire release.

In the Boruto Era, she’s capable of probing people’s minds, as is shown in Boruto episode 71.

Ino is well versed in sensory techniques and she’s able to detect changes in another person’s Chakra. In fact, her sensory ability is so good that she’s able to transfer information into the mind of whomever she wishes, kind of like telepathy, recall I previously mentioned how she transferred answers to Choji and Shikamaru during the chuunin exams pre-time skip.

Currently, in Boruto, she is the leader of the Konoha Barrier Team… yeah, she’s that good. 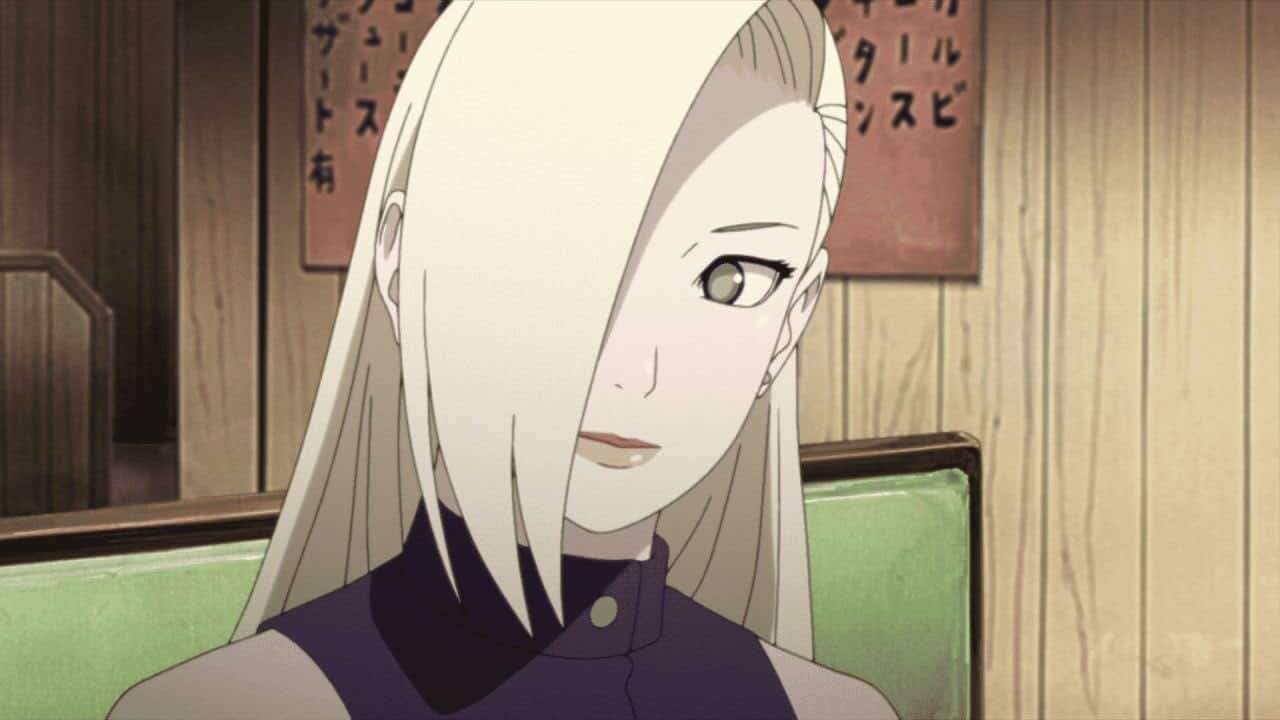 During the time-skip, Ino becomes proficient in medical ninjutsu just like Sakura and Hinata. According to the third databook, it was said that she had completely mastered her medical-nin. Naruto Shippuden Episode 86 shows that she has the skills to heal fatal wounds, tell the severity of an attack by observing it, and also aid in surgeries.

Earlier, I mentioned that she’s adept at the mind transfer jutsu, a technique that lets her possess her target and take control of the body. In my opinion, the jutsu isn’t really a top-tier or strong jutsu.

It’s just average as the jutsu was originally intended to be used on animals for espionage and reconnaissance purposes, however, I believe it’s a pretty useful technique.

It must also be said that using this jutsu poses a significant risk to her as her body is left vulnerable while the jutsu is active. This, therefore, makes the jutsu not suitable for battle.

Later on, she learns a different variant known as the Mind Disturbance Technique which allows her to force her opponents to attack each other, as shown in episode 145.

Moving forward into the 4th Great Ninja War, she is quite skilled with the jutsu, being able to connect the entire Shinobi Allied Forces through a telepathic link. In fact, as of this time, she had learned the Mind Clone Switch which allows her to control multiple targets at once.

This jutsu might be great but to me, it’s nothing extraordinary, the vulnerability of the user is an overwhelming weakness. Besides, opponents can break out of it if their will is strong enough. I guess it’s no surprise that the technique is a C-rank jutsu.

Ino is quite intelligent, having graduated from the academy at the top of her class alongside Shino and Sasuke.

It’s been shown in the anime that she’s fairly attentive, being able to determine someone’s occupation just by checking the condition of their hands, as shown in Naruto chapter 72. Not to mention, in Naruto chapter 428, during Pain’s invasion, she established that his body must be somewhere around the village for his technique to work. 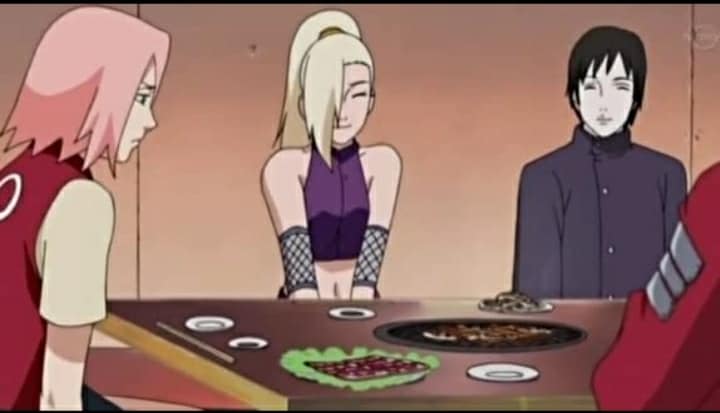 Ino is also known to have performed some remarkable feats such as being able to temporarily Mind-Switch with the Silver and Gold Brothers during the 4th Great Shinobi War.

She is currently the head of the Yamanaka clan and that’s pretty much everything she’s up to now in the Boruto anime, aside from the fact that she’s also a housewife just like her peer, Hinata.

Ino is pretty much an average ninja. According to stats from the third databook, she’s average at Ninjutsu, genjutsu, intelligence, strength, speed, stamina, and hand seals, with the exception of Taijutsu where she’s… below average!

What’s your opinion on Ino?