Whilst it’s definitely not a day for everyone, and it might seem like a commercialized celebration now more than ever, it’s still a special day to show some extra love for your person. Traditionally, Valentine’s Day around the world is celebrated by males gifting presents to the person they’re in love with, either to their partner or to whom they’d like to make a confession. Growing up, many people would have first experienced Valentine’s Day at a young age, either witnessing boys shyly confessing to girls with boxes of chocolate, or being the confessor or recipient themselves!

It’s Up to the Women

However, in Japan, it’s actually the opposite!

Valentine’s Day is one of the few days of the year that Japanese women are able to openly and comfortably make a clear confession to the person that they like or shower their loved ones with appreciation. Not only that but rather than expensive gifts or flowers, it’s generally only chocolate that is gifted by women on this day. Every year, it’s commonplace to see lines of women standing outside chocolate stores to purchase chocolate before Valentine’s Day. 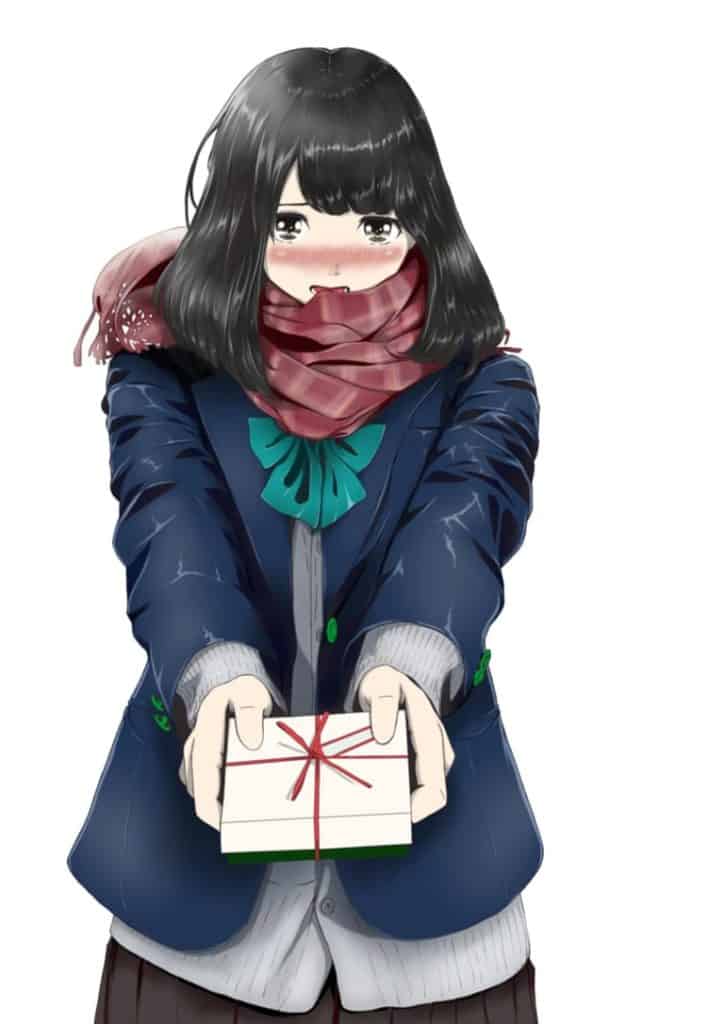 Well, in Japan, there are actually various tiers of chocolates that can be gifted on Valentine’s Day! We’ll break it down below for you, but first, a quick note on how Valentine’s Day came to be in Japan.

How Valentine’s Day Began in Japan

It started in the 1950s when a chocolate confectionary store began marketing their heart-shaped chocolates for women to buy during that period (likely influenced by the western concept!). The idea was to encourage women to purchase beautiful and elegantly boxed chocolates for the men in their lives. Many stores quickly followed suit, and before you know it, it’s a yearly tradition in Japan.

These days, gifting luxurious and expensive chocolate is one way to express love, but there is another method, which is actually deemed more thoughtful and reserved only for your true love – and that is to prepare them from scratch at home! 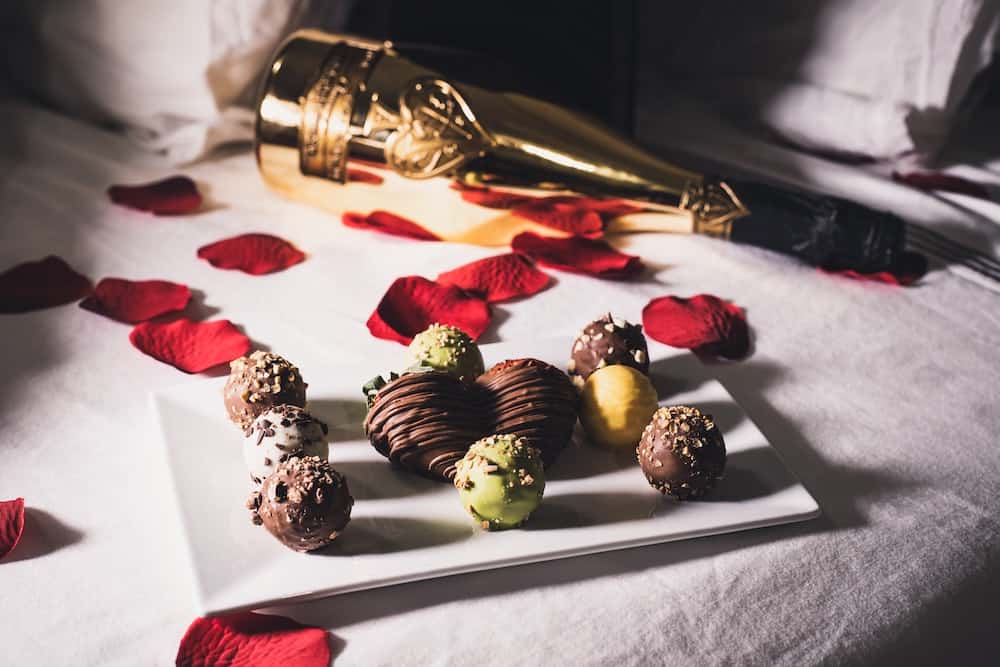 There are a few types of chocolates that can be gifted on Valentine’s Day, and it is based on who you’re gifting it to. Let’s break it down below.

This is by far the most important chocolate type you can gift on Valentine’s Day. Honmei roughly translates to “first choice”, and this is the one that you reserve for your one true love. It is generally given to the person who you are in love with, either your partner or whom you want to confess your romantic feelings for.

If women want to really drive the message home, they will likely give homemade chocolates. The extra time and effort in making them shows how valuable that person is.

This form of chocolate gift is loosely translated to “obligation chocolates”, and it’s gifted to family members, work colleagues, and other acquaintances – basically males who are devoid of any romantic ties. They are usually much cheaper than honmei-choco.

There is an argument that giri-choco is more complex than that, though. Whilst there is no direct translation, it can also be interpreted as for whom you feel a sense of gratitude, and want to repay somehow.

Tomo is an abbreviation of tomodachi, meaning friend in Japanese, and yep, you’ve guessed it – this is chocolate shared between friends! Most of the time, females will gift this to their other female friends. At the end of the day, they will likely get together and enjoy it. With the pretty wrapping and adorable heart shapes, it’s generally quite a fun affair.

For those who are wondering, there is a day in Japan that is dedicated to men confessing to women, and that is called White Day! On March 14th every year, you will see men reciprocate gifts from women. White Day is pretty much a regular Valentine’s Day for everyone else around the world!

We hope we cleared up any confusion you had about Valentine’s Day, so the next time you’re in Japan and you see a multitude of women lining up for chocolate during Valentine’s Day, just know that it’s the norm!