With part 1 of Dojyomaru’s How a Realist Hero Rebuilt the Kingdom (Genjitsushugi Yūsha no Ōkoku Saikenki) light novel-based anime concluding recently, a teaser promo video was unveiled, announcing the premiere date for the second part of the anime series. 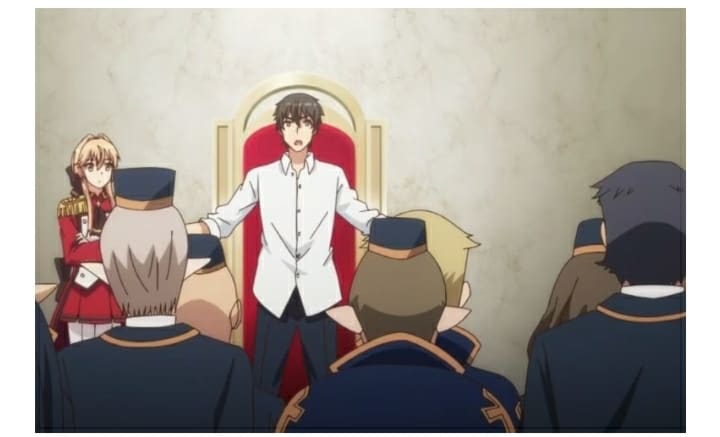 A teaser visual (below) was released alongside the promo video. 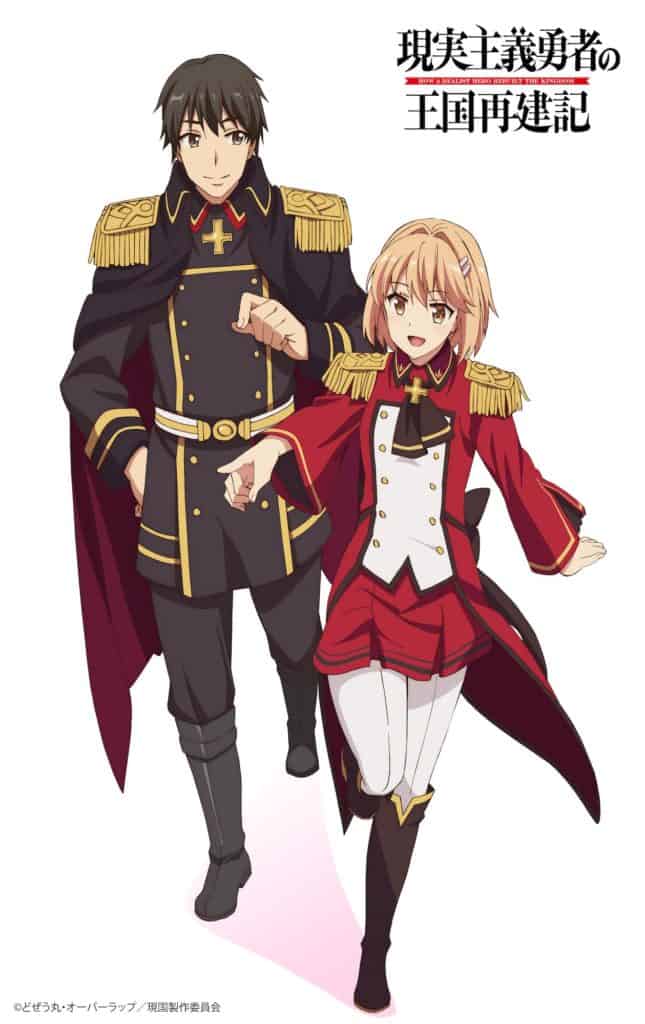 MORE ABOUT THE SECOND PART

In part 2, Kazuya is expected to participate in several wars, fall in love, and marry a second wife. It will premiere in January and will be streamed by Funimation and Crunchyroll. You can also watch it on Anime Digital Network and Amazon Prime Video US. 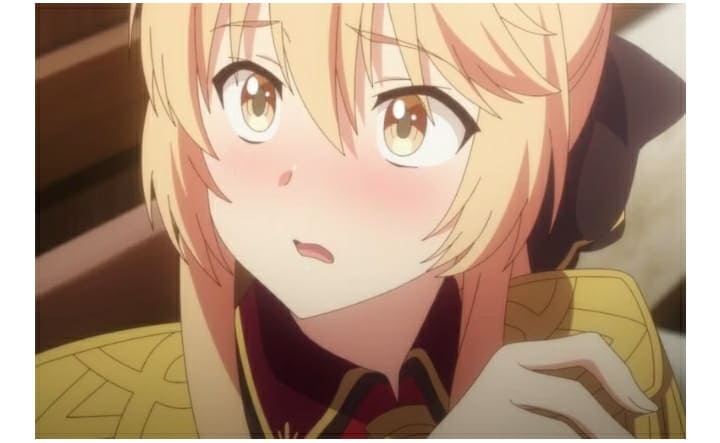 The plot is described thus:

“O, Hero!” With that cliched line, Kazuya Souma found himself summoned to another world and his adventure–did not begin. After he presents his plan to strengthen the country economically and militarily, the king cedes the throne to him and Souma finds himself saddled with ruling the nation! What’s more, he’s betrothed to the king’s daughter now…?! In order to get the country back on its feet, Souma calls the wise, the talented, and the gifted to his side. Five people gather before the newly crowned Souma. Just what are the many talents and abilities they possess…?! What path will his outlook as a realist take Souma and the people of his country down? A revolutionary transferred-to-another-world administrative fantasy series starts here!

“My Next Life as a Villainess: All Routes Lead to Doom! – Season 2” Premiere Date Revealed 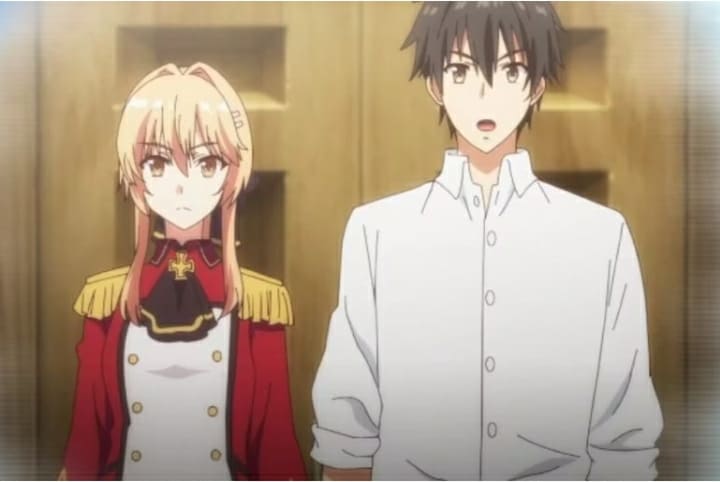 Overlap published the first volume with illustrations by Fuyuyuki in Japan in May 2016. Satoshi Ueda also launched a manga adaptation of the novels in July 2017. 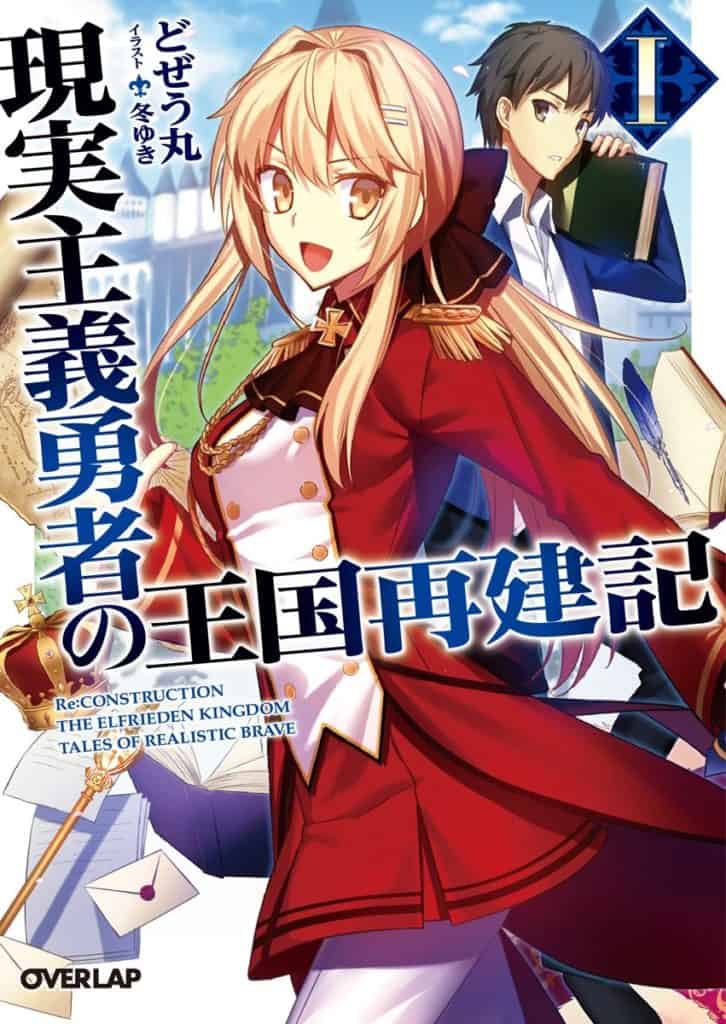 Isn’t this something you’re looking forward to?

Advertise with us
588
likes / shares
FacebookTwitter