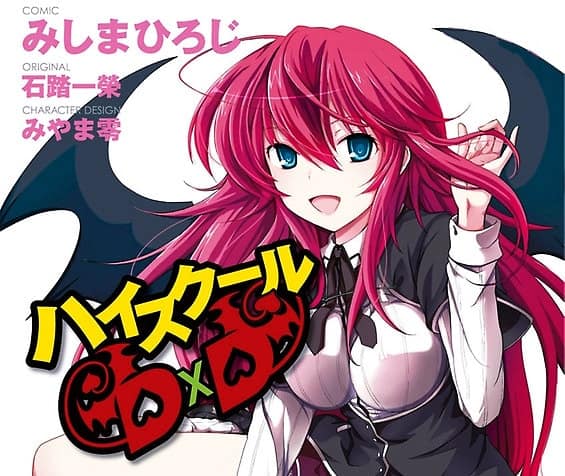 At the Fantasia Bunko Festival event 2017, it has been announced that the anime series High School DxD will get the 4th season under the title High School DxD Hero and scheduled to release in 2018. At the Event, the first promotional video for the new series was teased which revealed the staffs and a new visual for the series.

The staff was also revealed and consists of:

In addition, the first key visual for the fourth season was revealed on Twitter (See the tweet below), Author Ichiei Ishibumi and illustrator Miyama-Zero’s High School DxD light novel series had previously inspired three television anime series. Tetsuya Yanagisawa had directed all three series at TNK. All previous cast members are expected to return for the same roles in this new season.

High School DxD began serialization in Fujimi Shobo’s Dragon Magazine in its September 2008 issue. The first volume was released on September 20, 2008. A total of 22 volumes is available in Japan as of September 2016 under their Fujimi Fantasia Bunko imprint.

A manga adaptation by Hiroji Mishima began serialization in the July 2010 issue of Dragon Magazine and later in the March 2011 issue of Monthly Dragon Age with twenty-two volumes currently available as of September 2016.

The light novel series centers on Issei Hyōdō, a dim-witted, lecherous second-year high school student who is killed by a girl on his first date ever. 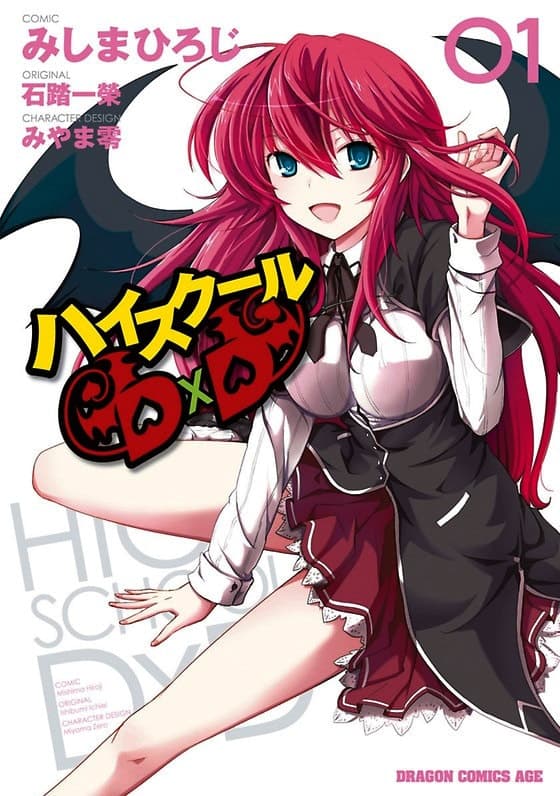 Issei is reincarnated as a devil, and from that day forward, he serves as an underling of Riasu, a high-level devil who is also the prettiest girl on Issei’s campus.

Trapped in a Dating Sim: The World of Otome Games is Tough for Mobs Anime Unveils More Cast

An anime adaptation was first aired on January 6, 2012. Anime is licensed by Funimation in North America, by Manga Entertainment in the United Kingdom, and by Madman Entertainment in Australia.

More Details on The New Series Will be Revealed at a Later Time.

Advertise with us
2515
likes / shares
FacebookTwitter