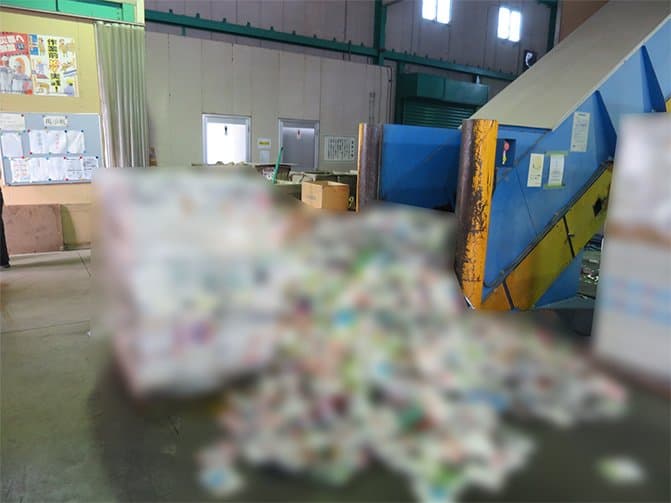 The toilet paper you are using right now may indeed have had a picture of an oppai school teacher on it. 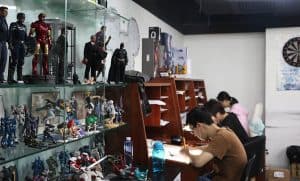 It may seem like fun to be a manga writer but it’s no joke in real life. Because a journey of a manga writer is filled with hard work, dedication, failures and a lot of rejection from around every other corner. If they can go through these obstacles without giving up. There awaits a dream that is one step away from becoming reality for them to live in it.

When manga writers finally get to that level, feelings cannot be expressed in words. Once they get to witness their own manga on a store shelf and being brought by the fans. Some franchise popularity doesn’t last long as the others on the market. What happens to those products which no one buys anymore?

The truth came out this week as one of the voice actresses from the anime High Score Girl revealed the true scene on Twitter.

She writes:
“The other day, I went to a factory managed by Kodansha. This is where returned and defective tankobon are mercilessly dealt with. With a shrill roar, the tankobon, which are a creator’s soul, are torn to shreds, compressed, and meet their destiny of being recycled as toilet paper. I even saw my own tankobon in this place.” 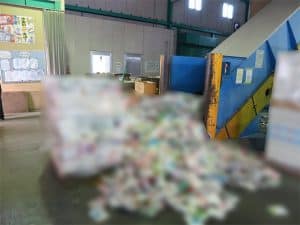 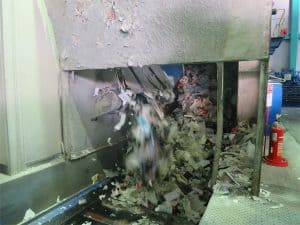 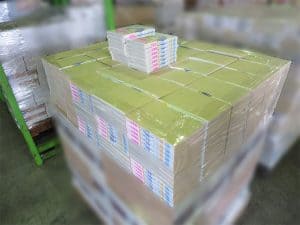 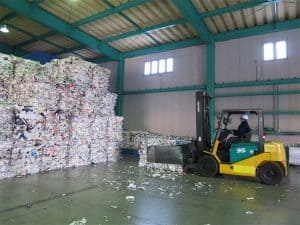 Due to the rise of digital publishing to reach for a new and a larger audience while the stores are constantly looking for more shelf spaces to store new hot sellers rather than a dead horse to beat on.

This may also be a good thing for the Japanese economy and ecosystem which heavily relies on recycling and making use of precious resources. Japan is an island after all.

Advertise with us
1200
likes / shares
FacebookTwitter