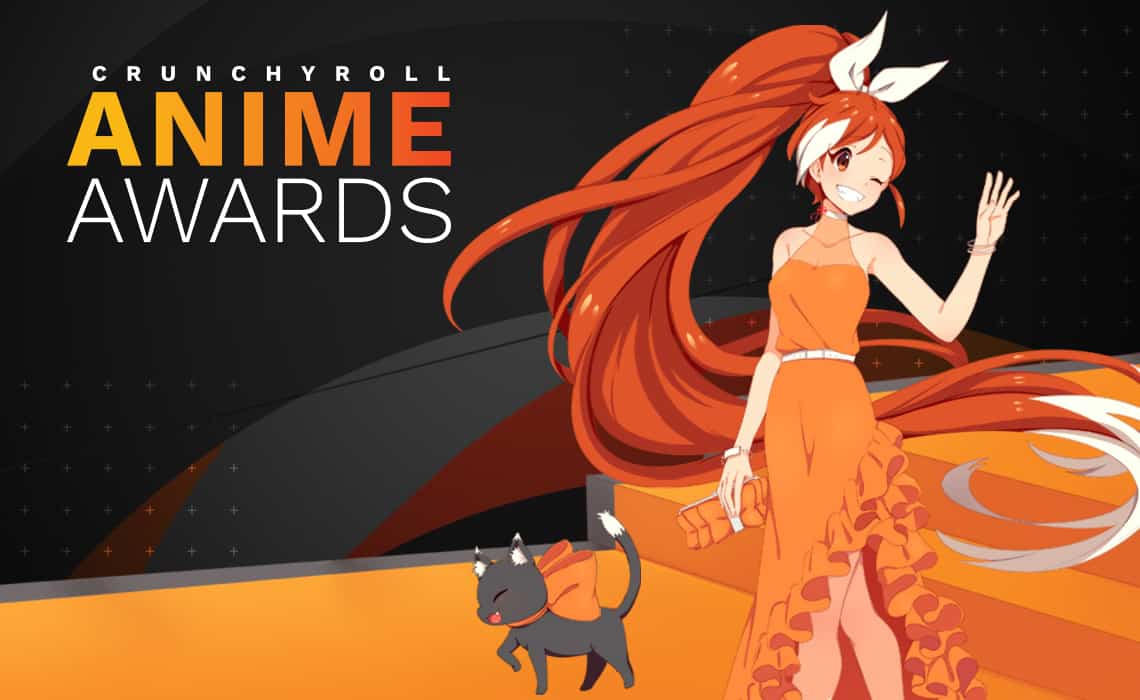 Top 10 Most Anticipated Anime of Spring 2018

Even with seven accolades under its belt, My Hero Academia couldn’t beat out Kinema Citrus’ Made in Abyss for Anime of the Year. The simultaneously beautiful and heart-wrenching series won the award show’s largest prize and its score composer Kevin Penkin was also a winner. 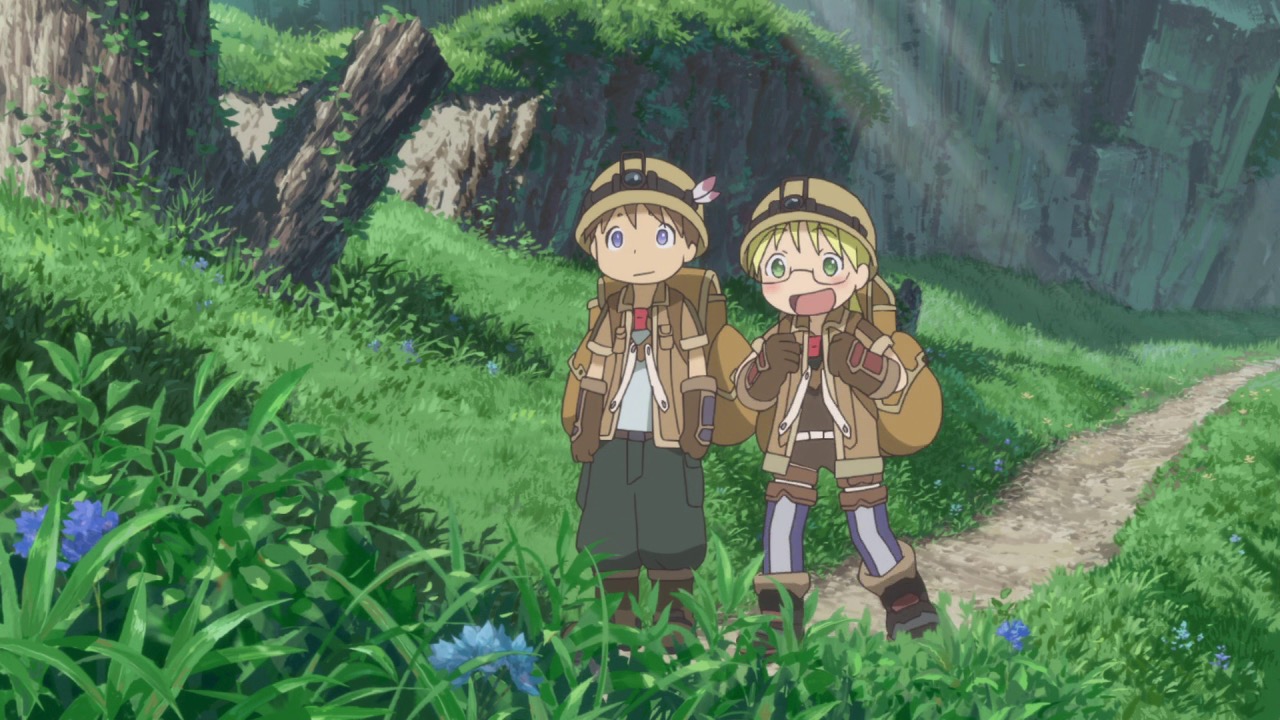 Made in Abyss beat out critically close category as it was up against not My Hero Academia, but also March comes in like a lion Season 2, Shōwa Genroku Rakugo Shinjū Season 2, Little Witch Academia, and Land of the Lustrous. Those series all took home their own prizes, albeit in different categories, except Trigger’s Little Witch Academia and Studio DEEN’s Shōwa Genroku Rakugo Shinjū which went home empty-handed.

Winner: Made in Abyss 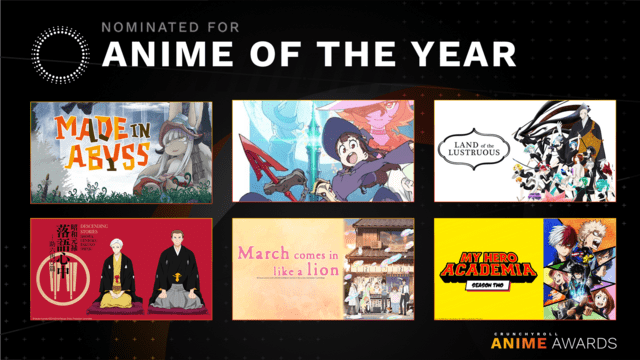 Winner: My Lesbian Experience with Loneliness 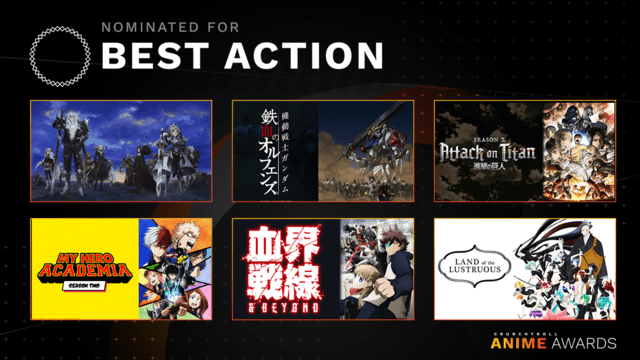 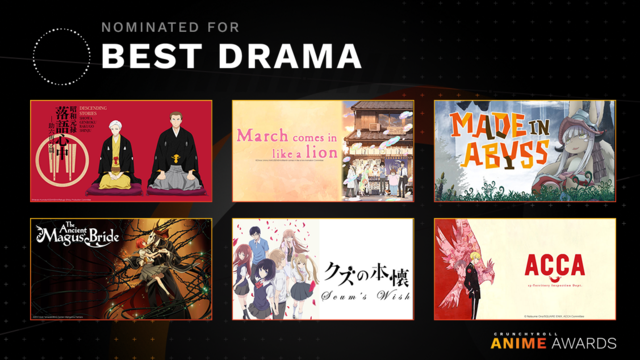 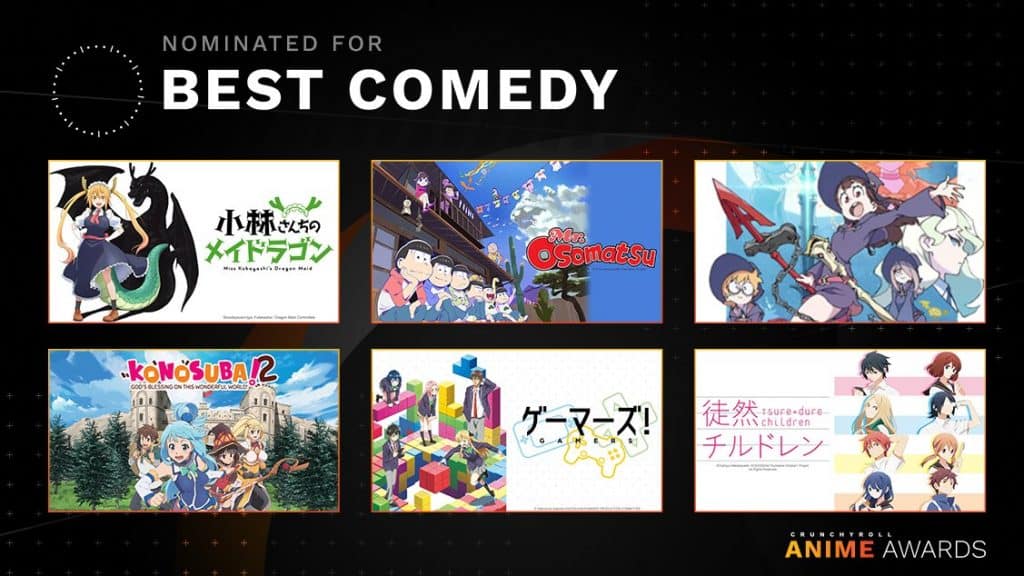 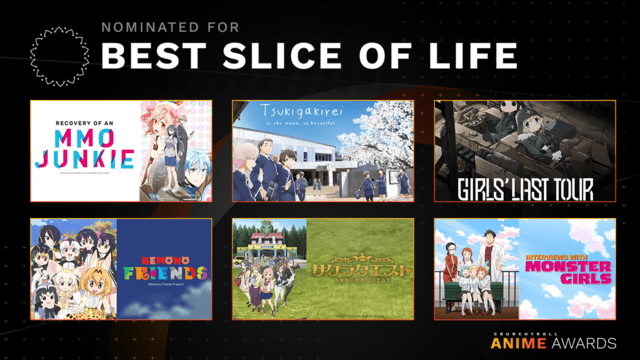 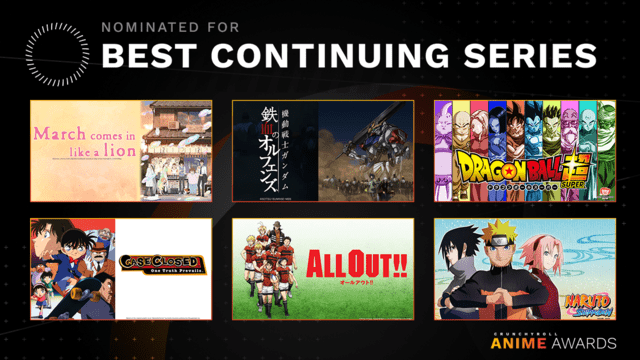 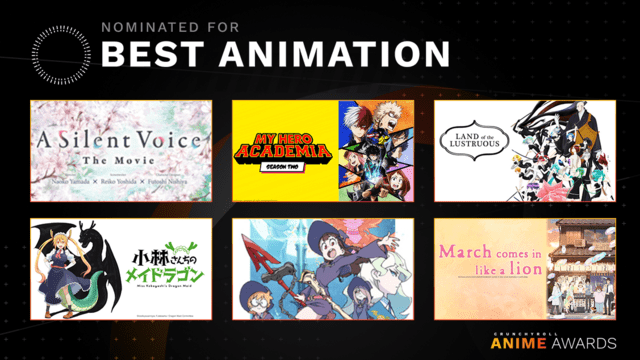 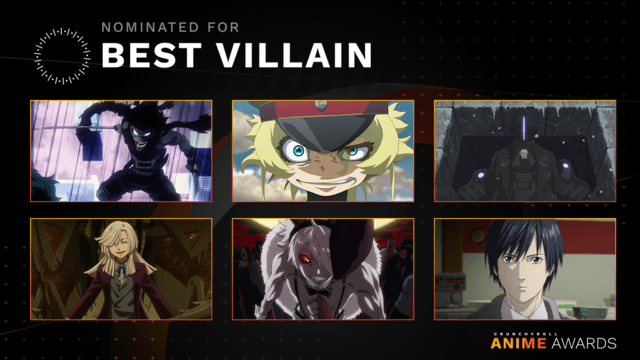 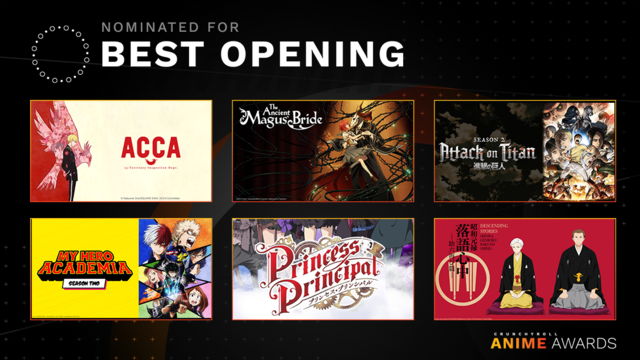 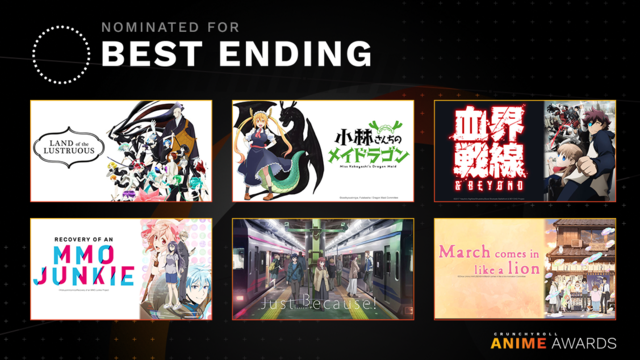 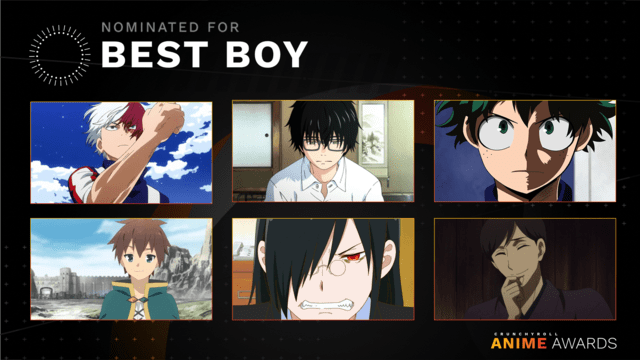 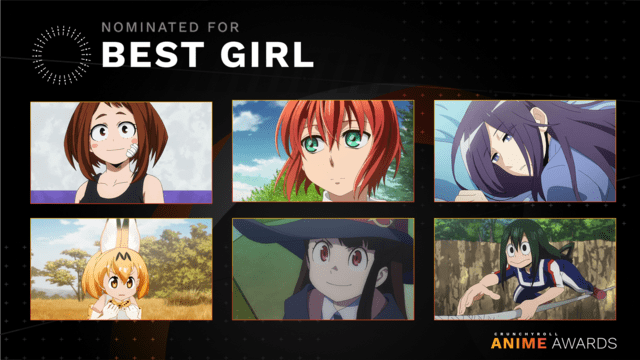 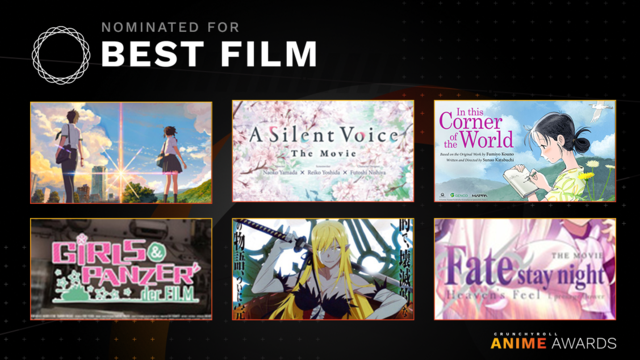 Winner: Land of the Lustrous 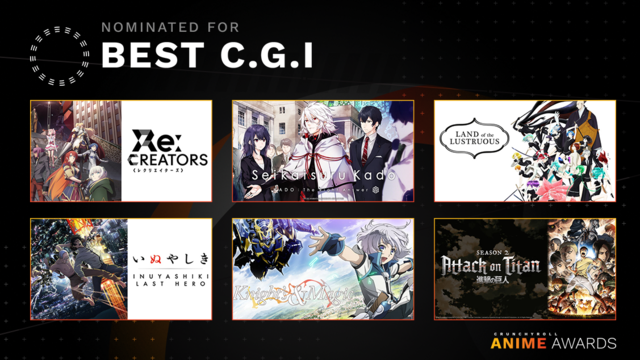 Winner: Made in Abyss 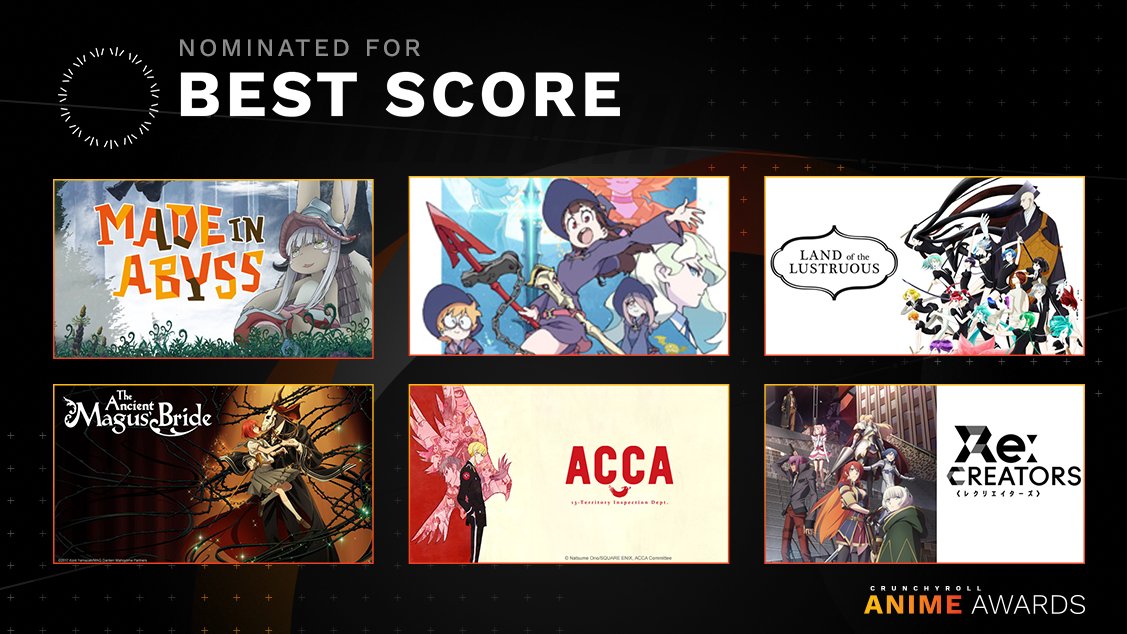 The award ceremony closed out with a balloon drop and tossing Toblerone candy bars (ala Neo Yokio) into the crowd. Voice actor and ADR director Michael Sinterniklaas might have taken a chocolate bar to the eye.

Advertise with us
91
likes / shares
FacebookTwitter