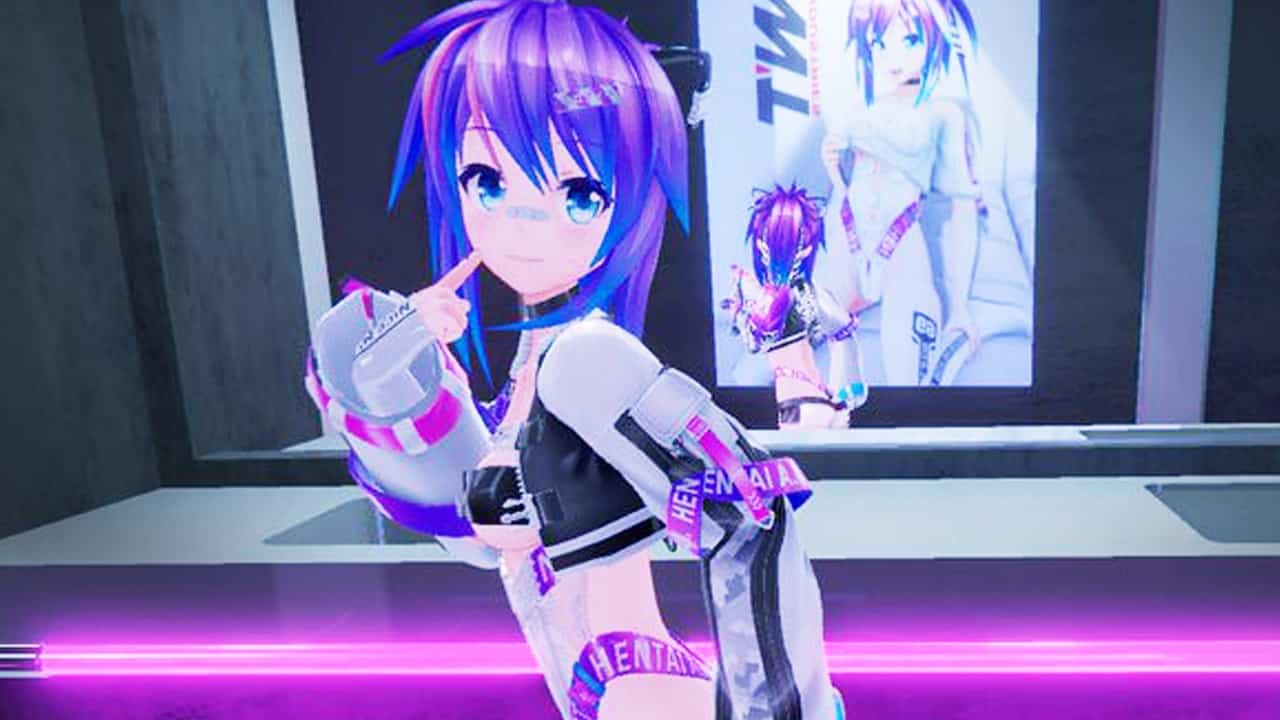 I think deep down, we all knew that new technology such as VR, holograms, etc, would be used for “adult” purposes.

However, I don’t think many people saw the dawn of 3D motion tracking and “A.I.” V-tubers also playing a role in these fantasies.

The Rise of a New Media

V-Tubers or 3D animated YouTube channels (such as AI Chan) have been around for some time, though still generally an unknown thing outside of weebdom.

While the “ProjektMelody” Twitter account has been around for some time, it was not until February 7th, 2020, that she premiered her first Chaturbate live stream.

From here, the Twitter page exploded and various anime YouTube influencers and even Vice News was talking about it. 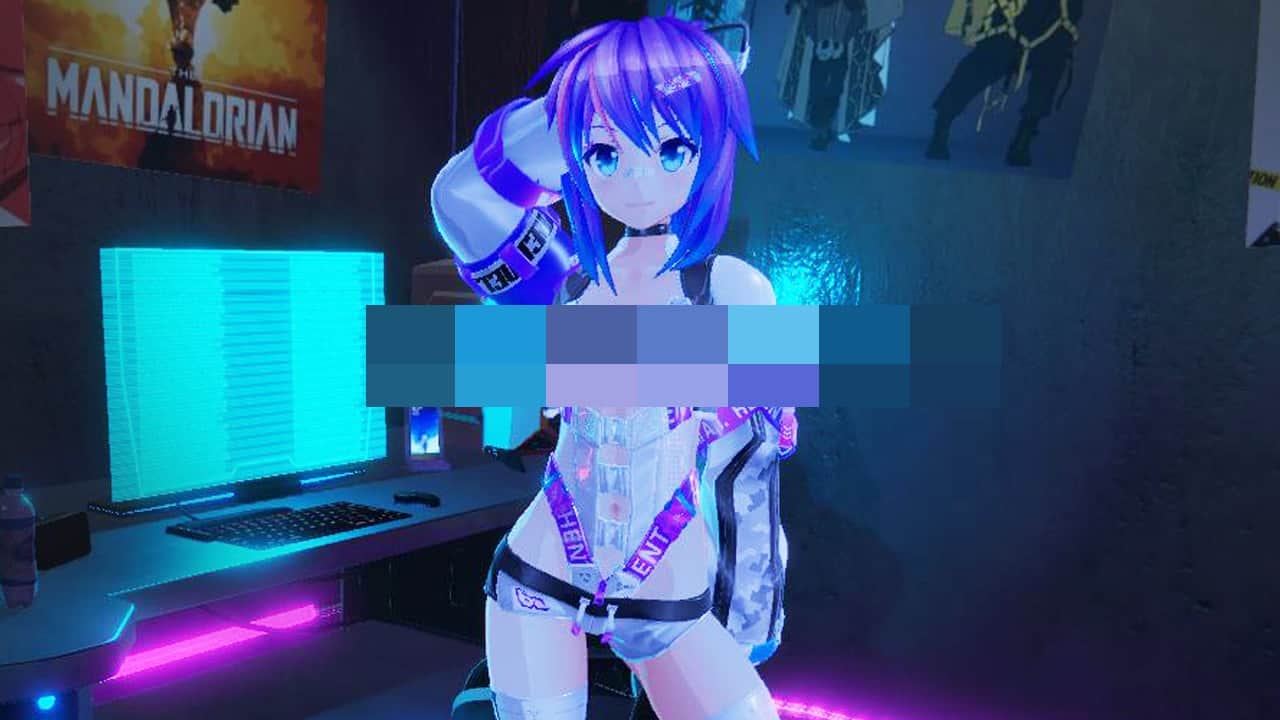 Digitrevx is the designer for Projekt Melody, as well as some other 3D characters, however he makes it pretty clear what is relationship is with Projekt Melody in this tweet:

So this begs the question:

Who is Projekt Melody?

According to the way Projekt Melody seems to conduct her tweets, she plays the role of an A.I. who has been corrupted by naughty advertisements on the internet (similar to Microsoft’s Twitter A.I. that also got influenced by the hacker known as 4chan).

There isn’t a lot of information out there on Melody’s identity, and this is probably for the best, not only for her overly obsessive weeb fans, but also for those who would like to shut her down.

Of course, the rise in fame of this 3D cam star put a huge target on her by the dinosaur media, and by that, we mean by real, flesh and blood, cam girls who did not take too kindly to a 3D animation beating them in the rankings.

It’s quite normal for jealousy to be the first reaction to these sorts of things. This exposes the desperation and hatred of real life cam girls, as well as the sickness of weird weebs around the world who are into this sort of thing.

Both sides are pretty weird territory but this isn’t really too different from playing typical H-games, it’s just that a real person is on the other side of the 3D model. 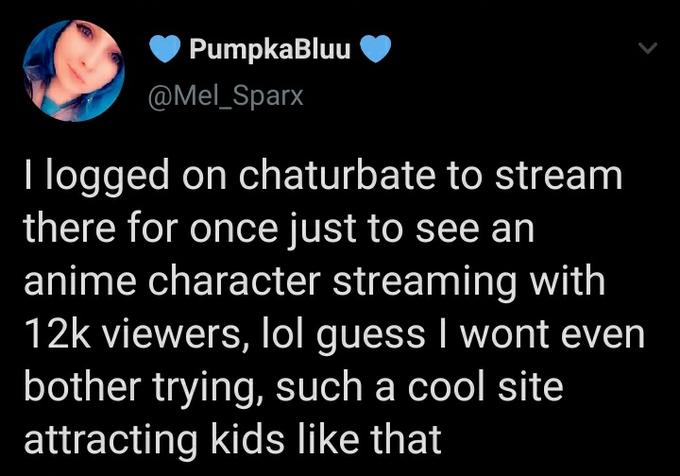 The Future is Weird

One can only imagine how this could work in a VR world with touch feedback. I think we all know where the technology is headed, and this is only the beginning. An “uber” for 3D AI girls might be just around the corner.

While this might not be something to be celebrated, as society degrades further into degeneracy, we have to accept the facts and cover reality objectively. Probably, this is where the future is headed.

Have you seen those realistic robots by the way? Unrelated…

Advertise with us
2383
likes / shares
FacebookTwitter