Non’s rom-com manga titled Harem Marriage will be getting a live-action TV drama.

Japan’s ABC television channel has announced that Harem Marriage (Hare Kon.) manga is getting a live-action series adaptation that will air on ABC in January 2022.

The series is based on the original manga series, Hare Kekkon (Harem Marriage), written and illustrated by Non. It was serialized in Kodansha’s Weekly Young Magazine from July 2014 to June 2019 with its chapters collected in 19 tankōbon volumes. 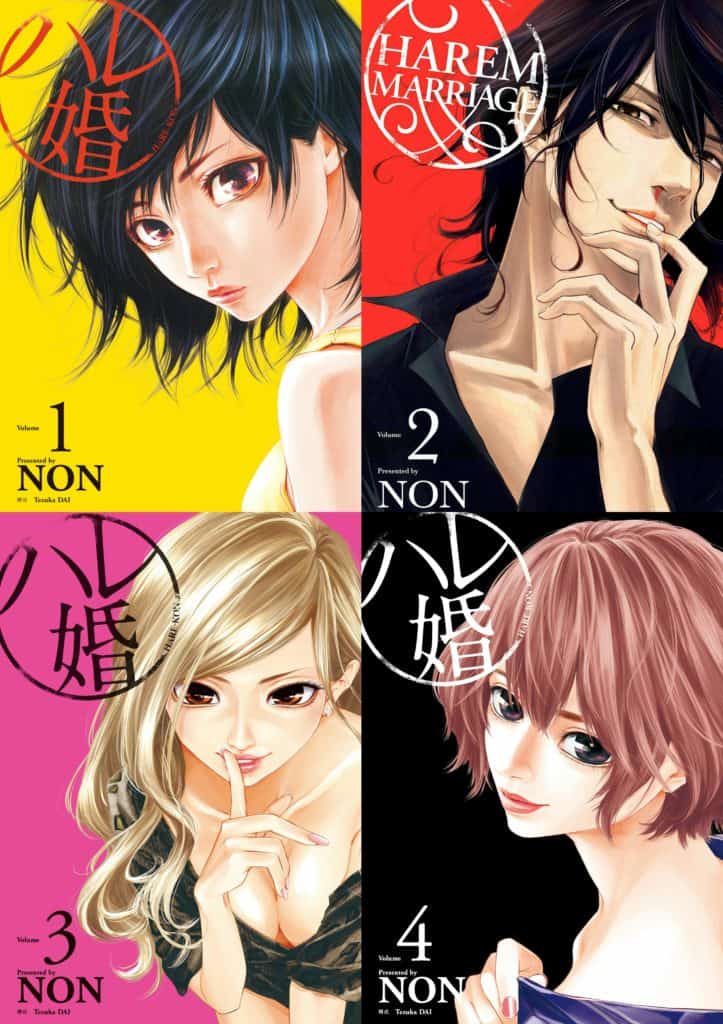 Kodansha Comics has licensed the manga and began releasing the series digitally in January. The company will release the 10th volume on October 26. 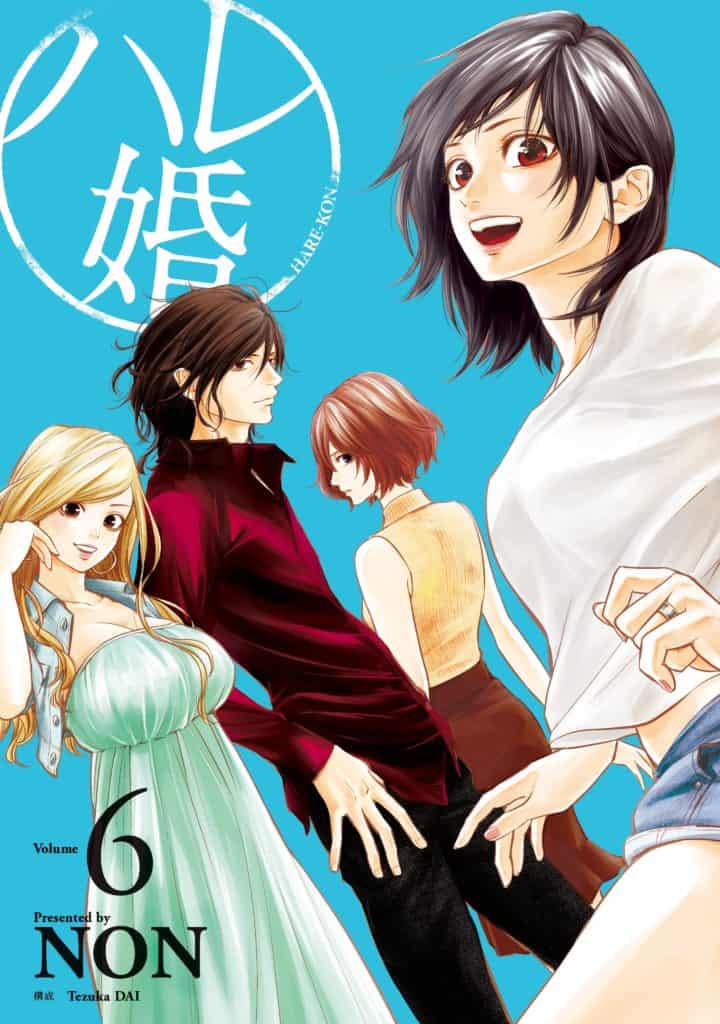 The story is set in a local city that incorporates “polygamy” as a countermeasure against depopulation and declining birthrate.

The series plot is described as such:

Koharu finds that her boyfriend was a married man, who was cheating on his wife with her, and was the third guy to do so in a row. Desolate, Koharu decides to leave Tokyo and move back home, rejecting a future of love and marriage for simpler life. However, once she arrives, she discovers that the café that her parents ran is closed and they are heavily in debt. A man, Ryunosuke Date, who was following Koharu, offers her to pay their debt, but Koharu has to marry him. Koharu learns that her hometown has allowed polygamous marriage and that she has become Ryunosuke’s third wife. 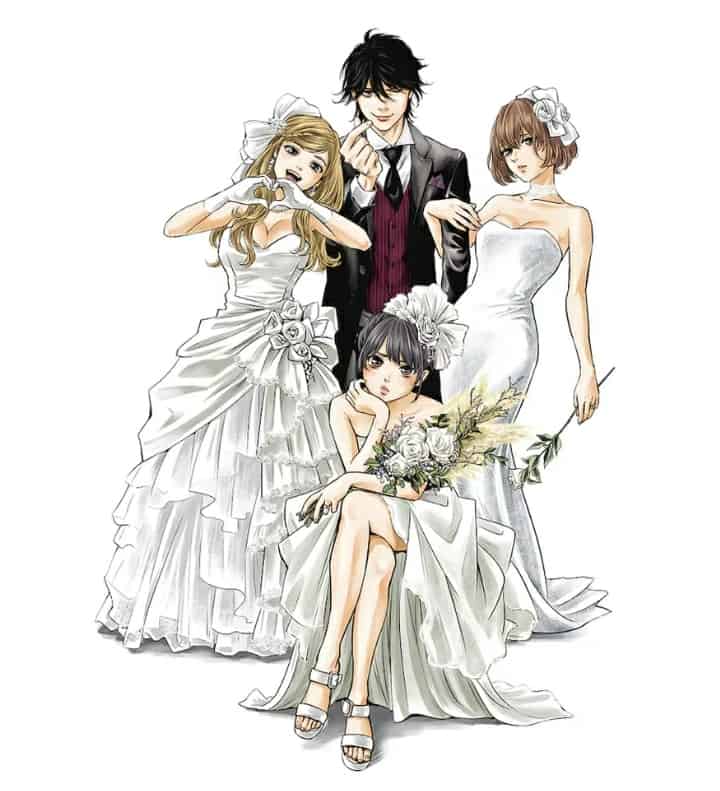 Many manga series, recently, have seen success when translated into a live-action series and fans will hope that this unique romantic comedy can keep the trend going.