Microsoft confirmed during this month’s E3 showcase that Halo Infinite, one of the most anticipated games of 2021, is going to be released this holiday alongside its free-to-play multiplayer experience. 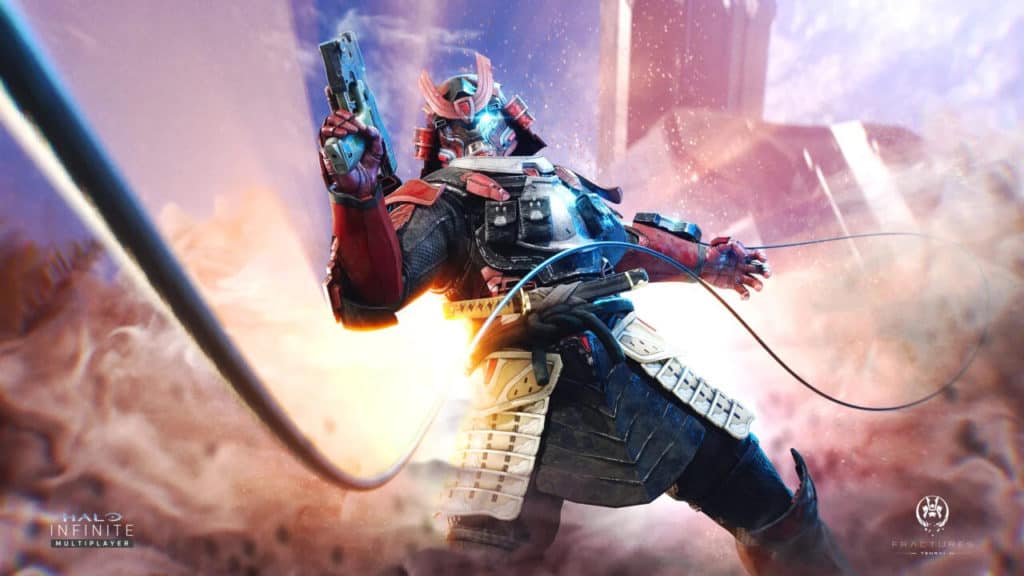 343 Industries, the developers behind Halo Infinite, recently revealed new details on the game’s multiplayer, confirming that the beginning season is going to be called “Heroes of Reach”. Halo Infinite was originally planned to release alongside Xbox Series X/S in 2020, before being delayed until the latter half of 2021. 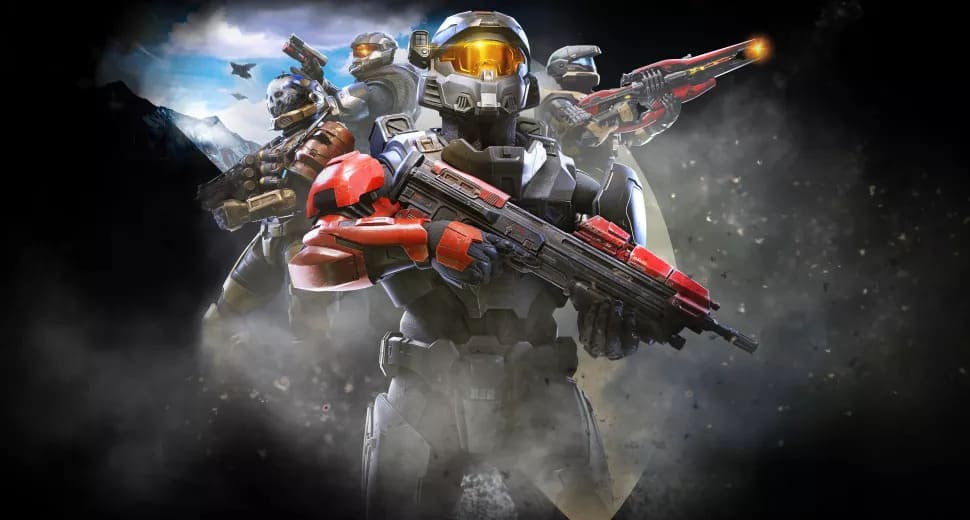 Developers Explain the Reason for the Name

The news was revealed during this month’s Inside Infinite blog over on the Halo Waypoint website. Halo Infinite Head of Creative, Joseph Staten, centered the thought that as well as Master Chief, 343 wants you, the player, to feel “at the very heart of the Halo universe”.

A part of this push to make players part of the story will begin “with the launch of Halo Infinite’s first multiplayer season“, which 343 is calling “Heroes of Reach”.

“At the middle of our plans is a goal to deeply root your Multiplayer character in the larger Halo universe and provides them a significant, active role in the Halo story moving forward,” Staten said.

Halo Infinite‘s multiplayer has promised to be faithful to the series while also giving players something new and exciting. In step with 343 Industries, it will offer “new modern twists to lean into the series’ strengths while simultaneously laying a foundation on which to grow and further evolve in the months and years beyond launch.”

Together with the returning fan-favorite weapons and mechanics, the new multiplayer will utilize limited-use abilities. These include the Threat Sensor, which illuminates enemy players within the map, and the Repulsor, which will deflect incoming projectiles and much more. 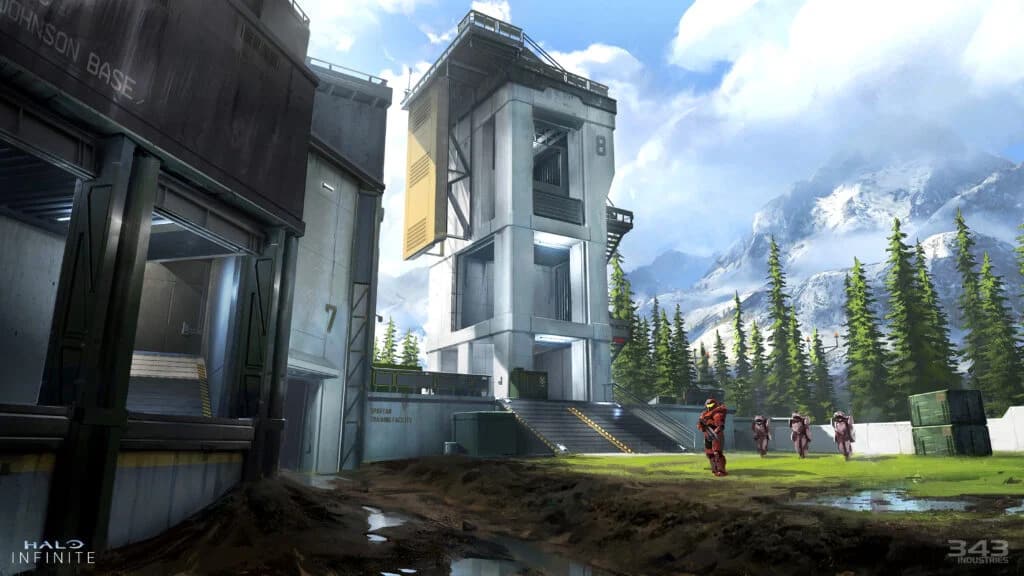 343 isn’t able to share all of the main points on how it plans to implement this, but did share why it’s calling the primary season, “Heroes of Reach”.

“Reach has a rich history; it’s a key location for Spartans of old and a focal point for a new generation of Spartans preparing to wrestle with the perils and mysteries of a galaxy that has fundamentally changed after the events of Halo 5,” Staten explained. “Halo Infinite’s first Multiplayer Season takes place at a transformational moment in Halo history—at the pivot point from one generation of heroes to the next.”

“So, we decided on roughly 3 months because it gives players a good amount of time to experience and explore the Seasonal content, without it getting tiresome and without constantly pulling the rug from under players,” he said. “We want to ensure that there’s always a fresh and fun reason to be playing Halo Infinite, but that the things they know and love will be around for more than a heartbeat.” 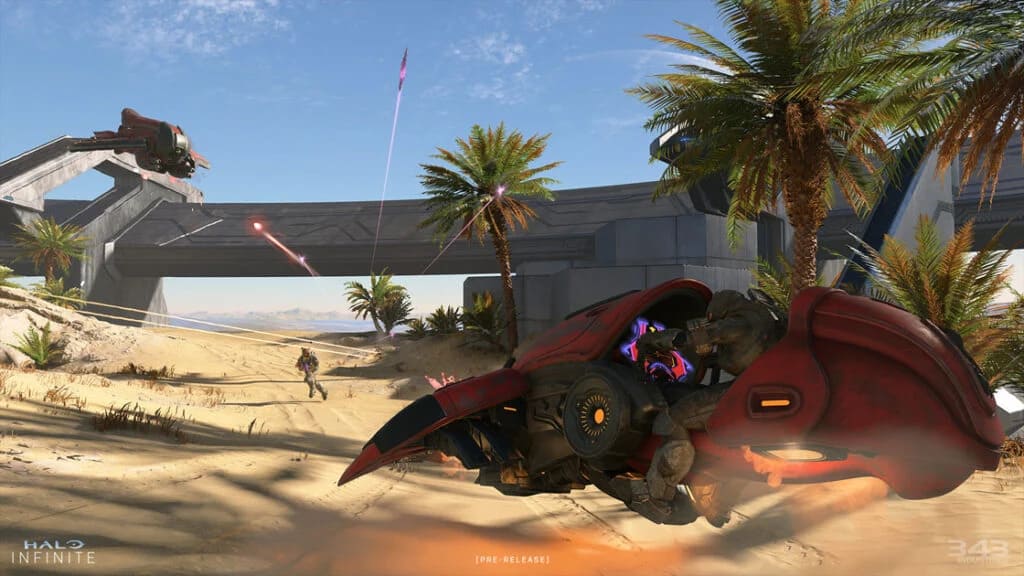 Christopher Blohm, the Lead Progression Designer, explained that the team is going to be reactive to player feedback with each season, stating: “We are focused on adding to the player experience every season. We will look at what worked and see if we want to do more of it. If something did not work, we will learn from it and do better in the future. We want to experiment, learn, and listen with every release and make the game better for everybody.”

What Can We Expect from Halo Infinite?

While exact details on Halo Infinite’s multiplayer are yet to be revealed, it seems as if 343 Industries is toiling to launch the game as polished as possible. The primary gameplay reveal for Halo Infinite was showcased last year and was heavily criticized by fans of the series.

Many called into question the game’s appearance, which looked rough despite the title then being just some months from launch. There was also concern that multiplayer wasn’t shown at the event, causing many to fret about its development. It was following this that Xbox decided to delay the game, despite it being a planned launch title for Xbox Series X/S.

Considering the scandal of Cyberpunk 2077, it’s a great move that the developers are taking some time to polish the game and release it with little to no bugs if possible. 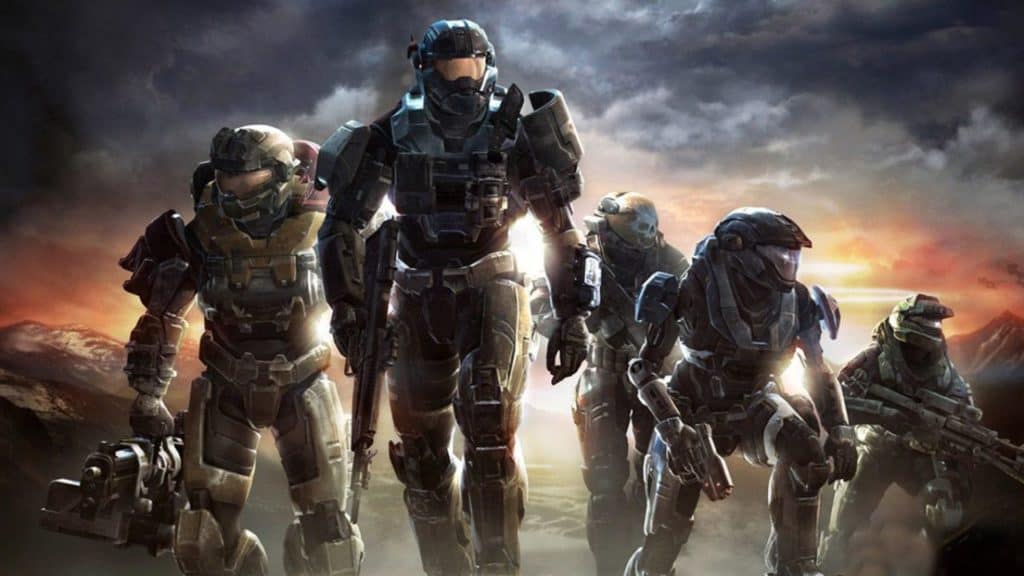 If you like Halo and other FPS games, you’re going to love our FPS and Gaming section!

Let us know if you are going to get your hands on Halo Infinite upon its release in the comments below! Or tell us directly on our Discord server that’s open to all.