Microsoft and 343 Industries announced today that campaign co-op and Forge mode won’t be available in Halo Infinite at launch. Instead, they’ll be added to the game next year. They also promised more and bigger flights to test out modes like Big Team Battle. And no, we still don’t have a release date.

The two much-loved modes of play are delayed. Campaign co-op won’t hit the shooter until season two at the earliest, which implies about three months after launch.

User creation tool Forge, meanwhile, won’t hit the game until season three at the earliest – or about six months after launch. 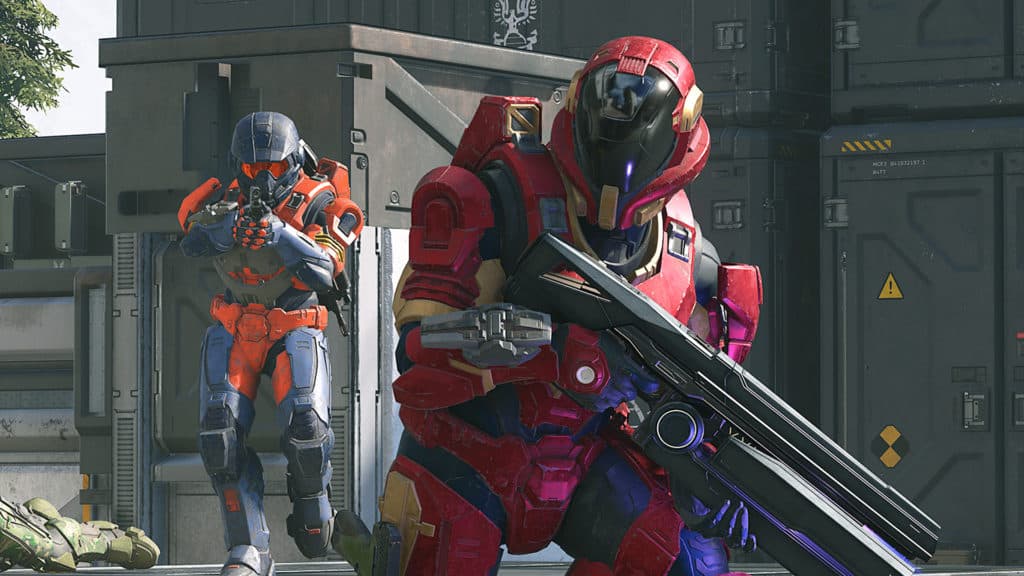 These target releases are “subject to change“, 343 warned.

According to Halo Infinite’s creative head, Joseph Staten, the shortage of campaign co-op and Forge mode was a tough decision to create. But neither were ready for launch because the team began the winding right down to the polishing stage of development.

“Unfortunately, as we focused the team for shutdown and really focused on a quality experience for launch, we made a really tough decision to delay shipping campaign co-op for launch. And, we also made the tough call to delay shipping Forge past launch, as well,” Staten said. 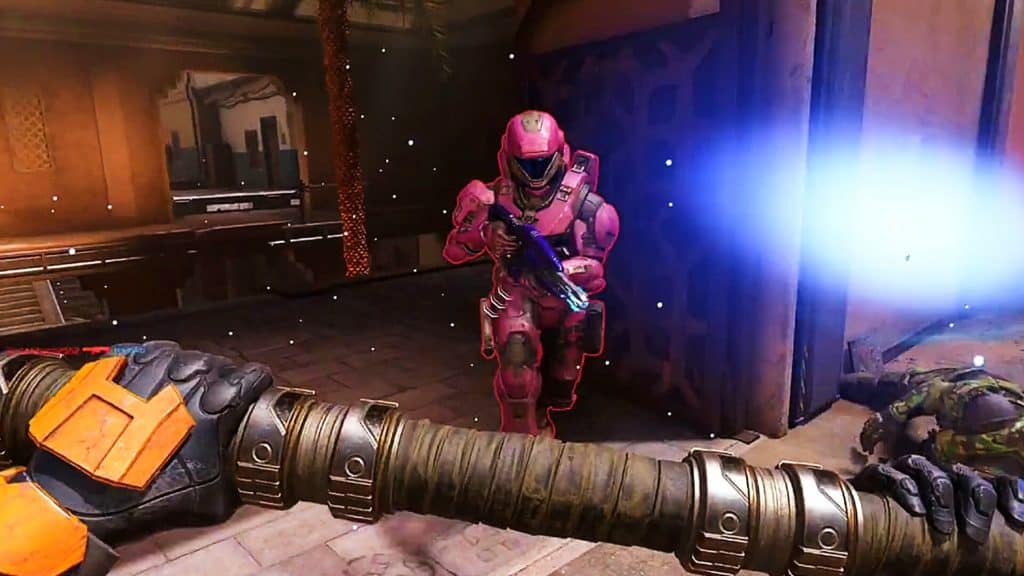 When Will the Co-Op Get Released?

Staten explained that the campaign co-op is predicted to come back to Infinite in season two, about three months after launch. Forge will follow in season three, about six months post-release. While many at 343, Staten included, are alert to how disappointing this choice may well be for fans, the alternative probably would have gotten a worse reaction. 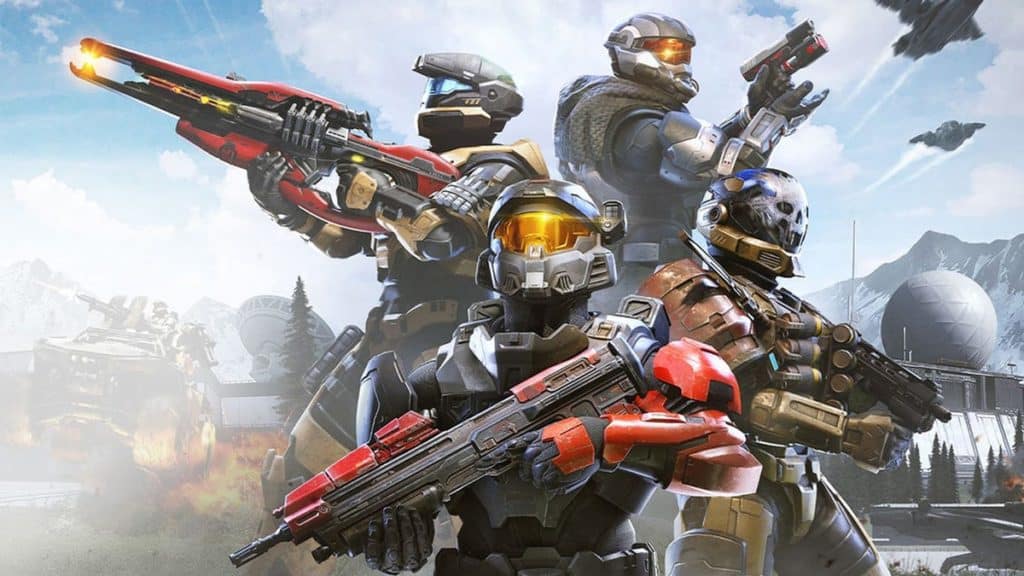 Staten explained in a development update video released Friday that the team had serious discussions about delaying the game, again, but decided to target finishing just the solo campaign and therefore the first season of free-to-play multiplayer for now and depend upon the live service system to update the game later.

Members of 343, in line with the video, are still digging through the feedback and data collected during the Infinite Technical Preview last month. The team also shared new information about Halo Infinite’s launch plans and its post-launch roadmap, which is able to include three-month-long seasons. 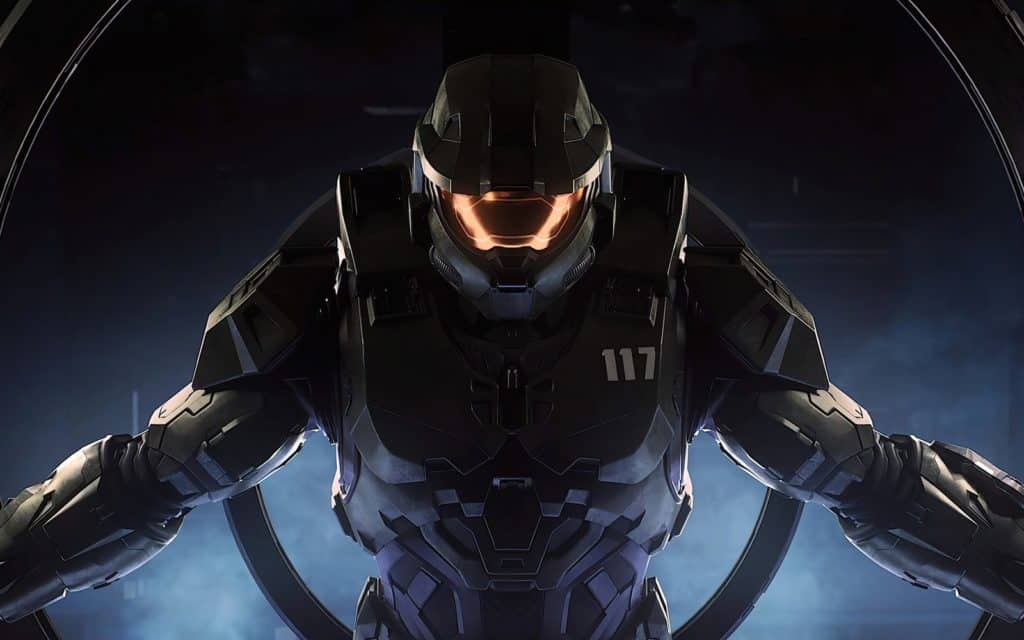 Split Screen Only Available to X-Box?

Live operations producer Sam Hanshaw mentions PC split-screen also won’t be in at launch (it will be available on Xbox consoles). Thankfully, fans won’t have to wait too long for a few of those features.

Of course, Halo Infinite isn’t here yet, and 343 is planning another large-scale technical test before launch. Unlike the primary one, which mostly focused on bot play, Hanshaw confirms the subsequent round of flighting will include full 4v4 and massive Team Battle PvP matches.

The F2P Halo Infinite MP suite will launch alongside the core single-player game on PC, Xbox One, and Xbox Series X/S sometime this season. 343 is promising an actual release date is going to be revealed “very soon.”

Are you excited about Halo Infinite? Let us know in the comments below! Also, make sure to join our Discord and tell us directly!

Advertise with us
355
likes / shares
FacebookTwitter