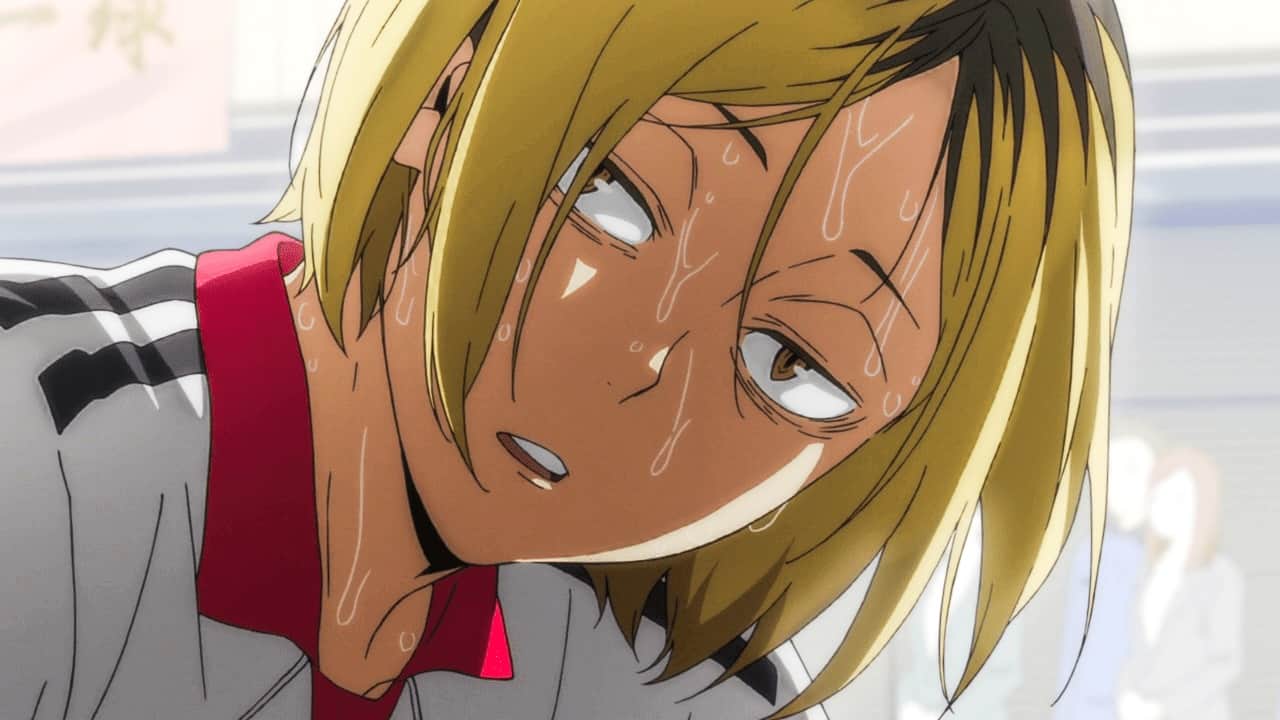 Evangelion in 5 Minutes, Mega64 is Back!

After all the suspense, passion, crying, sweating, training, and victory, the fourth season of Haikyuu titled Haikyu !! To the Top finally came to an end. 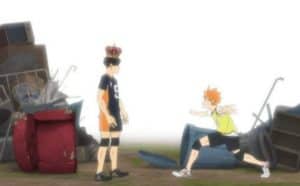 The season picked up right where the third season ended. Victory over Shiratorizawa ensures Hinata and his fellow Karasuno boys compete at the national tournament. 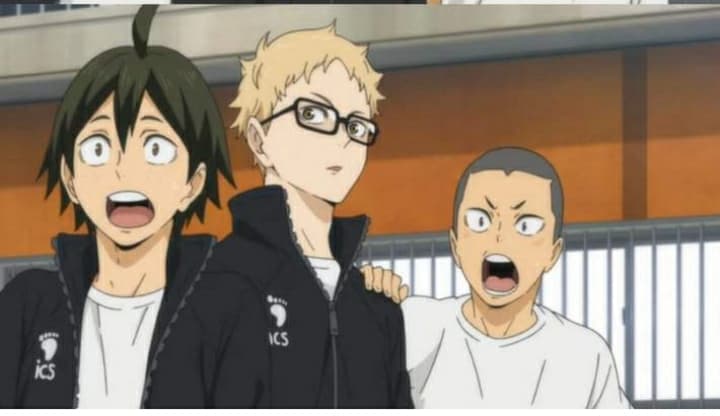 Unlike most sports anime, one thing Haikyuu excels in is its usage of characters. The backstory and the motivation for the characters always keep the audience glued to the screen so what with this fourth season focusing more on character development, it is only normal that the customary intensity shown in games from other seasons is missing in this season.

Haikyuu: “Season 4” solidifies its position as an amazing sports anime by ticking all the boxes for elements constituting a great sports anime. The quality of a sports anime is largely influenced by its characters and how they grow individually- overcoming their struggles, attaining their goals, and coordinating as a team. Haikyuu does excellently in all of these and much more.

With Haikyuu!! To the Top switching some of the production staff (even the season director was changed), there were definitely going to be obvious changes in the show this season. The most obvious aspect was the art style and animation as the anime had to change to fit the manga style better.

The animation for this season is a bit subpar. While it is above average, there was no notable improvement from Season 3 and quite a lot of fans seem to think that the third season’s animation was actually better. 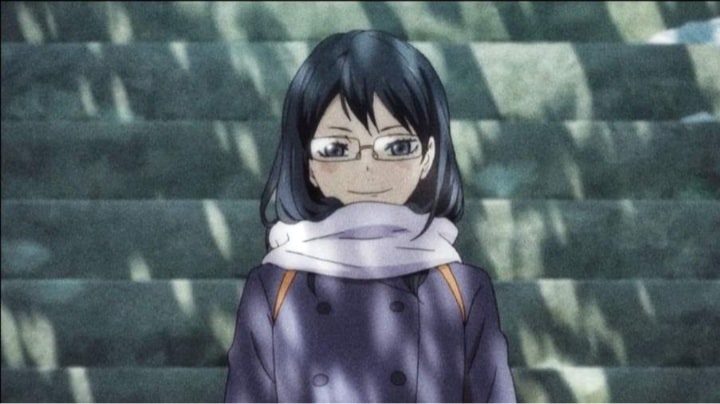 The sound is as gorgeous as ever. From a player killing the ball to the fans yelling from the stands to boots running on the court, every sound is well produced. It is realistic and one feels like one is inside the gym with the players! That’s something I really love about this show.

Best from a Two-Part Season

The 25-episode season is divided into two cours, the first focusing on Hinata and Kageyama training in different camps. This bolsters their character/skill development, later becoming a very important asset to the team when they get back for nationals.

The second cour ends with a surprise victory in the longest match we have seen so far in this entire show. 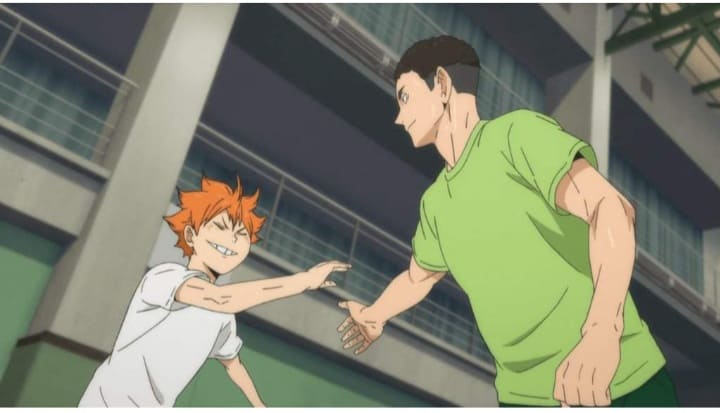 Haikyuu is Haikyuu and it is common knowledge that Haikyuu cannot be bad. The fourth season is a solid project that builds on the rich development of the Karasuno boys and makes us look forward to seeing the “Crows” fly even higher in the fifth season.

Advertise with us
267
likes / shares
FacebookTwitter