The Gungrave anime and gaming franchise will be returning in 2022, and Japanese gaming news website Famitsu has revealed the cast and composers for Iggymob Gungrave G.O.R.E game.

Gungrave G.O.R.E. is a stylish third-person action shooter that has you take on the role of Grave, a gunslinger of resurrection and a badass anti-hero who falls his opponents in a storm of bullets.

Yasuhiro Nightow, a veteran of the previous Gungrave games and anime, is returning as “image director.” Iggymob’s Jun is the producer, and DJ Heo is the planning designer. Musai is composing the sound.

Gungrave G.O.R.E was initially scheduled to release in 2019, however, with the issues that plagued the year it was postponed to 2020. It couldn’t release that year either and it is now confirmed for a 2022 release. 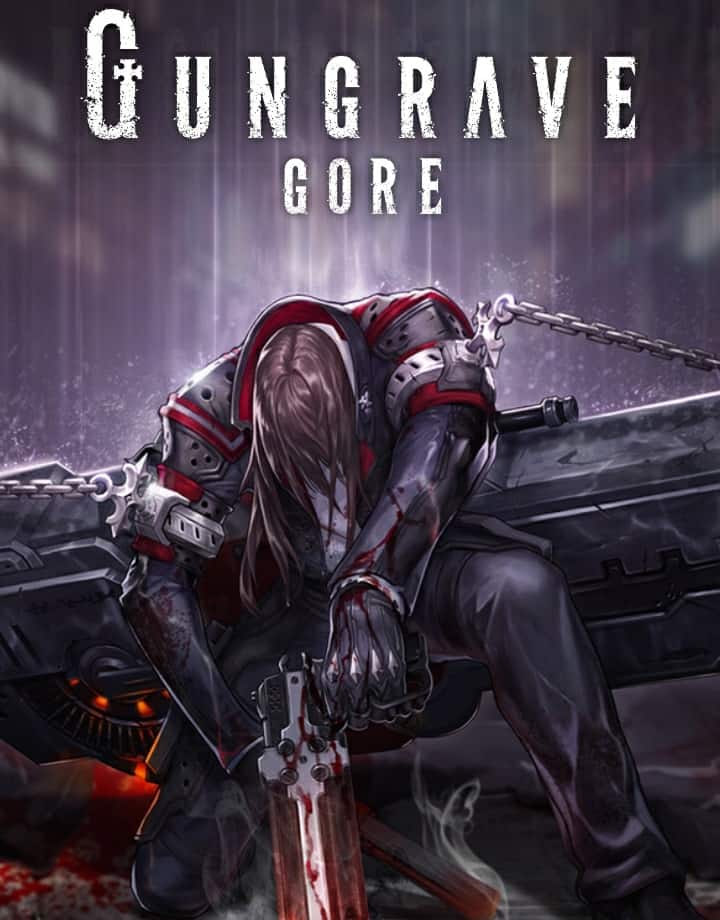 Memorable characters from the anime and previous games are brought to life by the voice actors that embody them.

In IGGYMOB’s upcoming action-packed game Gungrave G.O.R.E, some of the most iconic characters are voiced by legendary actors in the gaming industry.

Among the cast are: 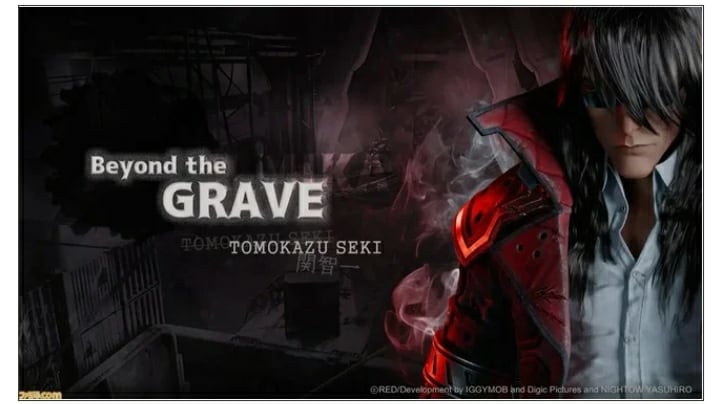 Advertise with us
36
likes / shares
FacebookTwitter